Home » If trees could give off Wi-Fi signals

If trees could give off Wi-Fi signals 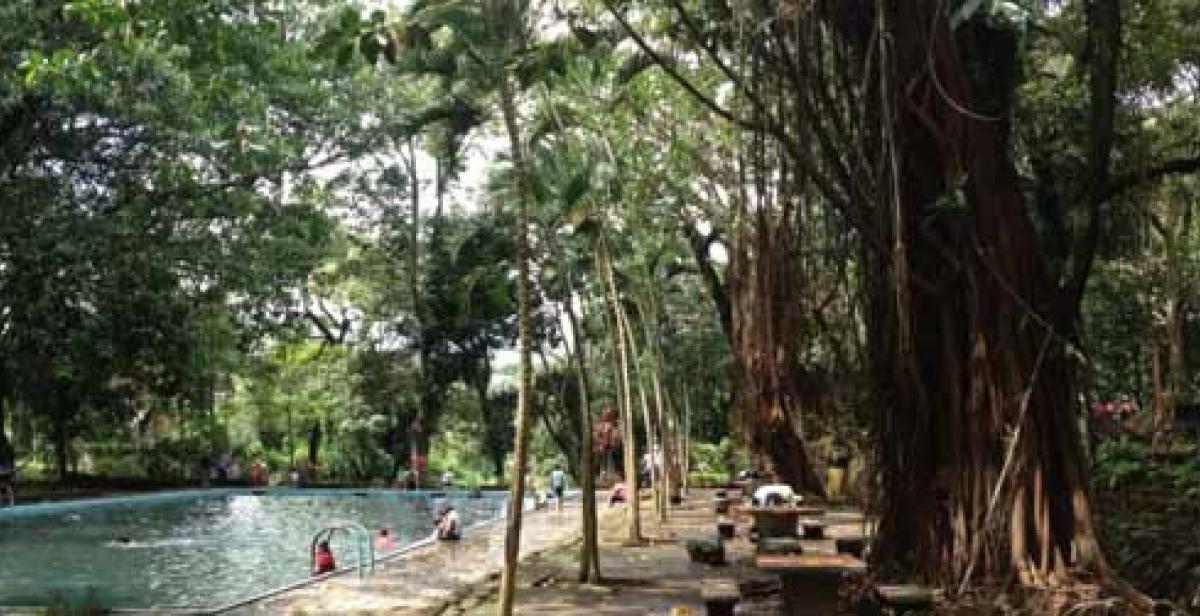 We are connected to this world in more ways than imaginable, in the ground and in the air; everything is made up of the basic building blocks of life, carbon, oxygen and nitrogen. Trees are one of these givers of life, and how humans and trees correspond to give each other life is one of the most fundamental, yet essential aspects of ecology that much of the world lets slip from their minds. Photosynthesis, or the respiration cycle in plants and trees which produces oxygen from carbon dioxide, allows your blood to be pumping with sufficient energy to allow you to be consciously reading this sentence.

Deforestation is the permanent destruction of forests in order to make its land available for other uses. According to the Food and Agriculture Organisation of the United Nations (FAO), an estimated 7.3 million hectares of life giving, oxygen generating forests are lost each year – roughly the size of Panama. They also estimate that until now, about half of the world’s tropical forests have been cleared. Around 70% of Earths land animals and plants live in forests, so it wouldn’t be hard to imagine how many inhabitants of these forests would be affected by deforestation, and how devastating it can be.

The huge issue of deforestation and the lasting effects it can have on health and the environment are a few of the reasons why the international and national ICS volunteers with Progressio have done their utmost to spread awareness on protecting the environment, by holding educational dramas and workshops in the school in Santa Catarina Masahuat. This workshop sparked a lot of interest in the students, who appeared to grasp the concept of the dangers to the environment from climate change very easily. This aroused hope in a lot of the locals. After all, as Malcom X stated: “The future belongs to those who prepare for it today” and who are the future if it’s not the youth of today. However, educating the youth is not the only solution to the problem of deforestation. Another solution would also be to stop cutting down trees. Financial realities make that option very unlikely.

The importance and necessity of removing trees for survival is understood. They provide us with a number of benefits, without which, some rituals such as sitting comfortably with your family around a grand oak table enjoying the many festivals of the year, or burning wood to keep you warm in the middle of the harshest winter, wouldn’t be as possible. However, it is important to give back to nature just as much as we take from it. A number of governments and organisations around the world regularly take part in tree planting activities or afforestation. My community in the UK regularly holds such events, and attempts to get locals protecting our planet for people of all races, abilities and ages.

Humanity has advanced majorly in the evolution of technology, science and research. But how many of us have stopped to think at what price all of these progressions have come at? How many international corporations have bought out mass lands and removed homes and habitats for the natural resources Mother Nature has provided for every human? Not only for the few hands that sit at the top of tall man made buildings. They have the same colour blood as you and I, breathe the same air as you and I, produced by the same trees that you and I breathe from, and yet ironically also cut down the same trees that you and I rely on. I believe that the power of mankind can never amount to the power of nature, and it is a hope that people realise the criticality of deforestation, and nurture their environment with more care and affection as well as giving back to the world what it takes. It reminds me of a saying, “Don’t bite the hand that feeds you” - unfortunately it seems the world is just getting hungrier and hungrier.

Humanity needs to stop and consider the grandeur of life, how they have come to be where they are, and where they would be if it wasn’t for some of the most basic and fundamental ingredients of life. So sometimes, it may be worthwhile to not strop about not having the latest smartphone with the fastest connection, or cry about a flat tyre because you might miss your favourite football team play on a 50 inch television, and just acknowledge that you are alive, living and breathing, and appreciate the closest tree, that is allowing that exact thought to be a possibility.

It does make you think; imagine if trees gave off Wi-Fi signals. We would be planting so many trees and we’d probably save the planet too.

Too bad they only produce the oxygen we breathe.