First reflections on the local elections 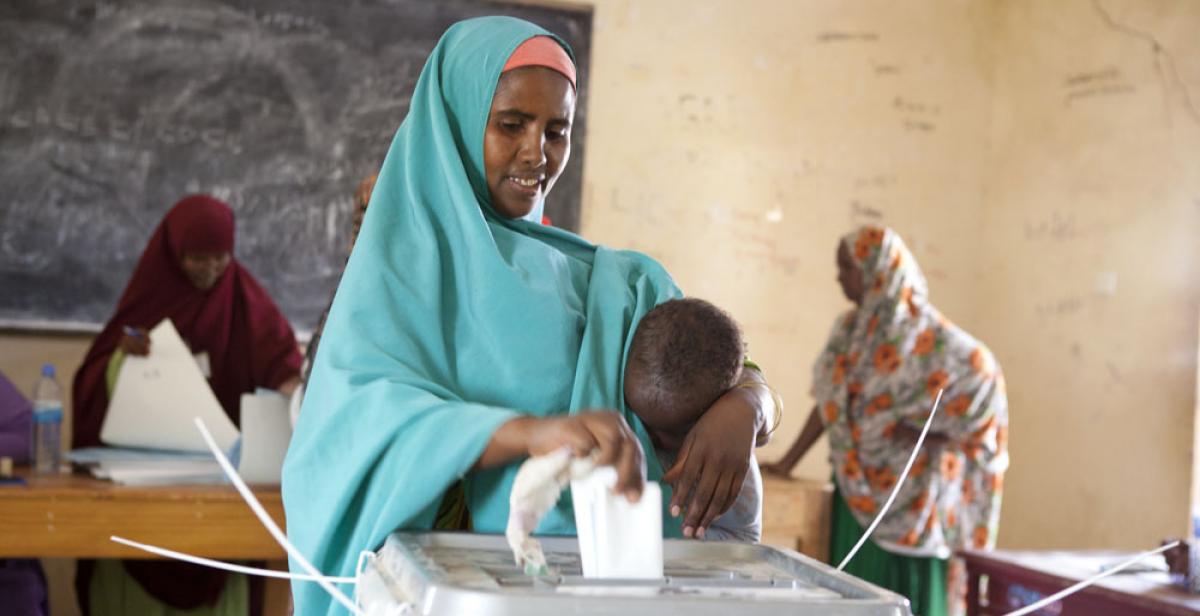 The team of 50 international election observers from 18 countries observed voting at 20% of the 1,700 plus polling stations yesterday (28 November), visiting 15 of the 21 districts across Somaliland where the election took place, and followed up by witnessing station counts through the evening. Team members are continuing to observe counting and tabulation ahead of final results.

The mission follows previous observations of elections in Somaliland in 2002, 2005 and 2010, which observers were able to judge free and fair. The 2010 presidential poll was especially notable for the peaceful and smooth transfer of power on the defeat of an incumbent.

This poll is especially significant in that it will shape Somaliland's political landscape by determining which three parties contest national elections for the next decade. With a fuller team assessment to come in early December, preliminary indications suggest that, despite some reports of violence, and no voting taking place in some disputed districts in the country’s east, Somaliland’s electorate has, once again, turned out with enthusiasm and in large numbers.

Particularly heartening has been wide participation by female voters, a boost in numbers of female candidates and, thanks to the lowering of the qualifying age, youthful candidates standing in significant numbers. However, at this interim stage, a few concerns have emerged, including, once again, apparent attempts at underage and multiple voting.

Observers have also reported excessive use of force by security forces outside polling stations in some areas; some poor organisation surrounding the electoral process, including delayed opening of polling stations; insufficient electoral materials; and technical problems with voter safeguards, such as the ink designed to prevent multiple voting.

Fuller consideration of these matters awaits our interim report. In the meantime, the team encourages Somaliland's National Electoral Commission to ensure a transparent and accurate tabulation process and declaration of final results. With the stakes so high, there is potential for post-poll disputes.

Steve Kibble, the mission's joint co-ordinator, said: "We commend the National Electoral Commission for ensuring that voting has gone ahead on November 28th as scheduled. Now we look forward to a peaceful conclusion to the process."

Check out some pictures uploaded to Pinterest by Kate Stanworth, a member of the IEO team

To day i received the

To day i received the immediate report released by international obsevers on S/land local election, Really I'm very proud to let the international community heard how swiftly S/landers adopt democratic election as fifth time.
Now we should not over jump but to contrast other african nations, finally, i heartfully congratulate the Int-obsevers and doners as well for continous assistance.