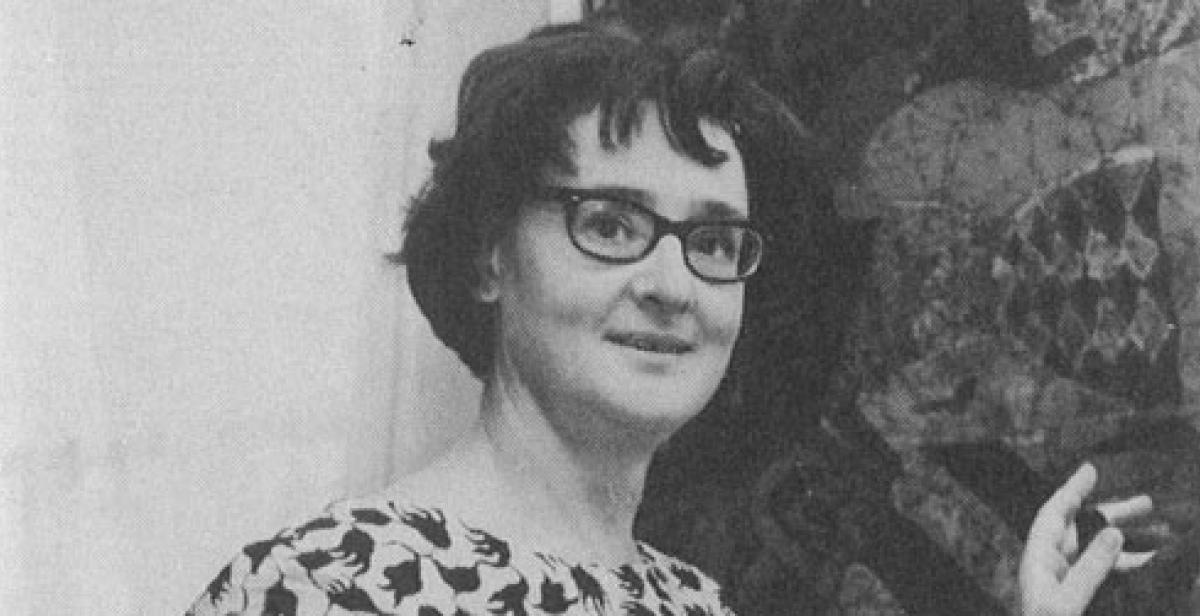 It is with great sadness that Progressio has learned of the death of Margaret Feeny, who played a key role in the development of the organisation from its early days in the 1940s, when it was known as The Sword of the Spirit.

From sword to ploughshare, a short history of the organisation published in 1980, described Margaret's role:

"Much of the credit for expanding the Sword's activities into the international field is owed to Miss Margaret Feeny. At the nadir of the Sword's fortunes, she was approached by Douglas Woodruff, on behalf of the executive, with the suggestion that she might undertake the task of organising secretary which had been called for in 1947...

"Her experience was of inestimable value as the Sword began to widen its horizons."

A eulogy for Margaret, delivered at her funeral at St John's, South Parade, Bath, on 18 January, by her godson Tom Craigmyle, picks up the story:

"As General Secretary to the CIIR [Catholic Institute for International Relations, the then new name of organisation], Margaret began by explaining development work to Sixth-Formers, then to teachers, church officials, MPs, to foreign dignitaries and diplomats, to government ministers and Heads of State. Her remit, and her travels, covered South America and Asia. But it was Africa, packed full of nascent independent states, which called most urgently to her..."

Margaret went on to found the Africa Centre in London.

Margaret remained in touch with Progressio throughout her life, and there can be no more fitting tribute to her than these words from her eulogy: "Everything Margaret did, she did for other people."