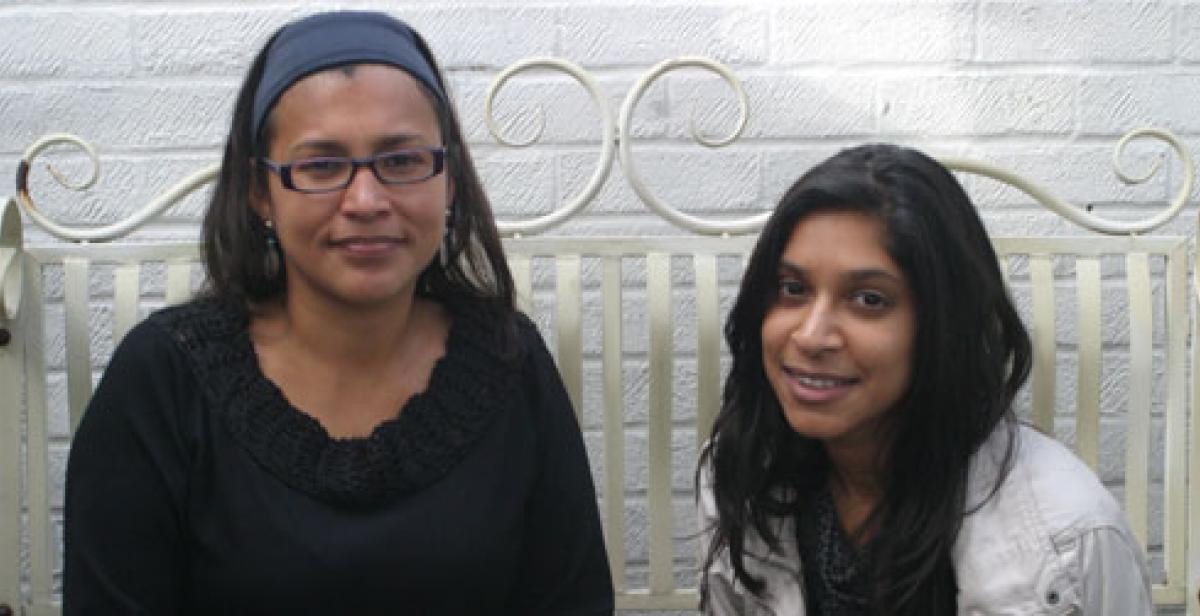 Shaheen Saib, a former volunteer with the Policy and Advocacy team, says:

“I volunteered for Progressio during my summer break before going back to university to finish my degree. The short but amazing few weeks that I spent at Progressio has given me a whole new insight into the workings of international development.

“My role in the Policy and Advocacy office was far from simple admin duties; I was given countless opportunities to take part in various team and external meetings, whilst overseeing crucial policy work regarding hot topics such as the Haitian Reconstruction Strategy and the banning of illegal timber to EU markets. Not only have I learnt a lot from Progressio but I have also been able to share my own knowledge and expertise with the rest of the team, and even though I only worked a few days a week, I felt very much at home within a diverse and successful organisation.

“For me (and for many) choosing a pathway to follow after university has always been a tricky decision, but if I was flittering between the field of International Development, or elsewhere, these last few weeks at Progressio has certainly convinced me that this is where I belong.”

Dermott McNulty, a former volunteer with the Communications team, says:

“I have been a volunteer at Progressio now for about six months. I come in for a day each week and usually do another half day at some stage at home.

“I have been bowled over by the welcome which I have received from the team – and everyone at Progressio really. I have been taken to Brighton on an awayday – and even had ‘Happy Birthday’ sung to me by the massed choir of the Comms team.

“I have even managed to do some work! I could spend all day stuffing envelopes if I wanted but I am currently working on the Catholic social teaching website and a study guide to Charity in Truth. The level of responsibility is up to me (in consultation with others, of course)…”

Chris Knowles, a former volunteer with the Communications team, says:

"I’m volunteering for Progressio between one and two days a week in-between my current studies. I am studying for an MA in Christian Theology and I’ve found that it’s really valuable to be in an environment where I’m able to see the values of what I’m studying lived out. It’s for this reason that I’ve chosen to spend time volunteering at Progressio, I think Catholic justice organisations are essential to bringing about the ‘new world’ Archbishop Oscar Romero once spoke of.

"Despite the slightly wonky floor and the over-zealous swivel chairs, the London office is a nice environment to spend time. I think this is primarily down to the atmosphere created by the staff. When I was talking to some of the staff about the possibility of volunteering I was promised a level of ‘witty banter’ which could not be bought! I’m not sure it’s quite been up to that high standard, but at times it has been close!

"I’ll be sad when my current research project comes to an end, but I will be glad to have contributed something important to the future of Progressio."