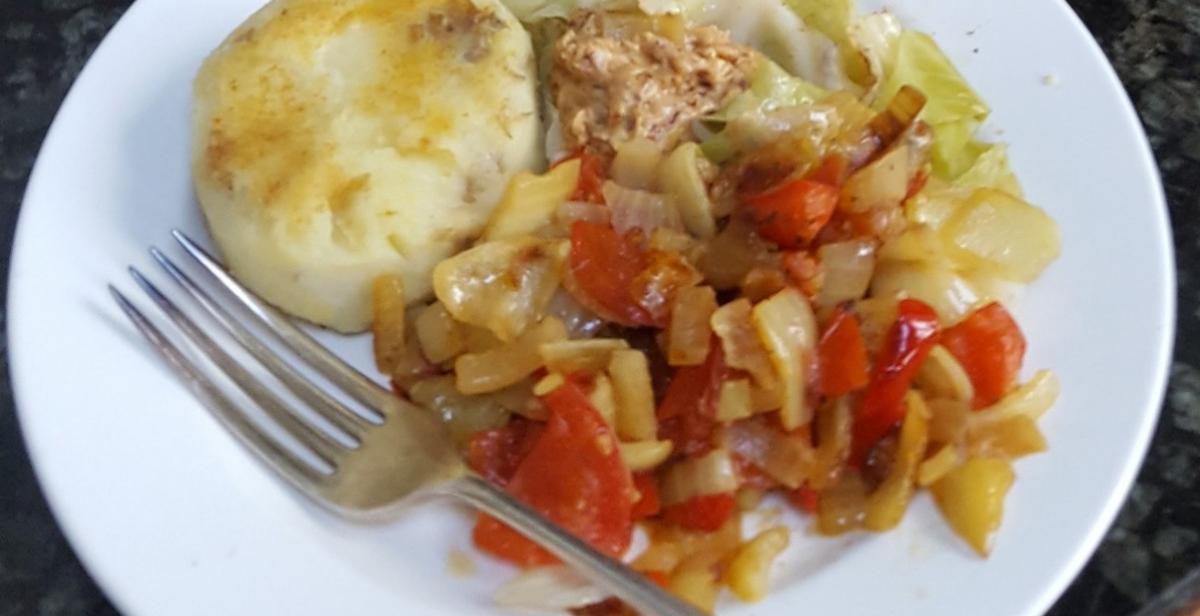 It has been a very intriguing six days. It has made me think a lot about food. We are very well off in the developed world, which is great, to a point, but the food we eat is just one of the many issues around inequality and the uneven distribution of advantage and resource in the world.

I have now just finished my last day of the ZimFast.  For six days I have been eating the same repetitive fairly modest diet typical of food eaten in Zimbabwe. Twelve lots altogether! There was a bit of a shock to my body system initially with a sudden change to a completely different food intake to my normal, including quite a lot of potato which I don’t usually eat at all, relatively little protein, no tea, coffee or any drink other than water.

Having acclimatised to this regime I found hunger was not the problem. In fact I felt full and ate rather less than the suggested Zimbabwe diet. The main challenges that I did experience were mainly to do with 'food boredom' and just lack of that freedom which we love so much to be able to say ‘Oh! For lunch today I am going to have an omelette, or some chicken or whatever’.

I have got so accustomed over the years, as I guess many of us, to a wide range of food variety. The idea of having the same dish two days running can seem a bit of a negative.

Yet we do well to remember that many, maybe most, people in the world survive on a basic, much repeated meal.  So this week for me was a question of no meat or fish, no drink, no fruit other than a banana, etc. This can feel very restricting.  Chakalaka is mainly vegetables, and this came with potatoes and cabbage and peanut butter - twice a day - and then oats for breakfast. Even just for six days it is a gesture of solidarity with those people that we in Progressio work with.  It also makes me think about the whole question of what I eat - is it about keeping alive and healthy or is it for pleasure or even status. If economies were to collapse or life be turned upside down for some reason could I thrive on such a diet? I hope so. Another thing that surprised me was that despite feeling I was eating plenty I lost weight over the six days – about 1.5 kilos - so maybe we have a diet here for those who want to lose weight without feeling hungry!

Unlike the living on £5 for five days, this ZimFast event wasn’t so much about eating on as small a budget as possible, but as a rough calculation the food for these 6 days cost me some £11 (Cabbage, peanut butter etc can be relatively  quite expensive). I reckon that in a normal week my food bill (not an easy thing to work out) could be about £40. So I will add £29 to my ZimFast fund raised by my donors.

As always talking about what I was doing always got an interesting discussion going – everyone is ever ready to talk about food and what they eat.

All in all a useful experience – and it raised a bit of cash for Progressio.

As part of Progressio's ZimFast challenge, Martin fasted for six days on a repetitive and nutritionally poor Zimbabwean diet, in order to raise vital funds and awareness for Progressio, while standing in solidarity with people living in poverty. If you are interested in fundraising for Progressio by doing a challenge like ZimFast, find out how to get involved here. 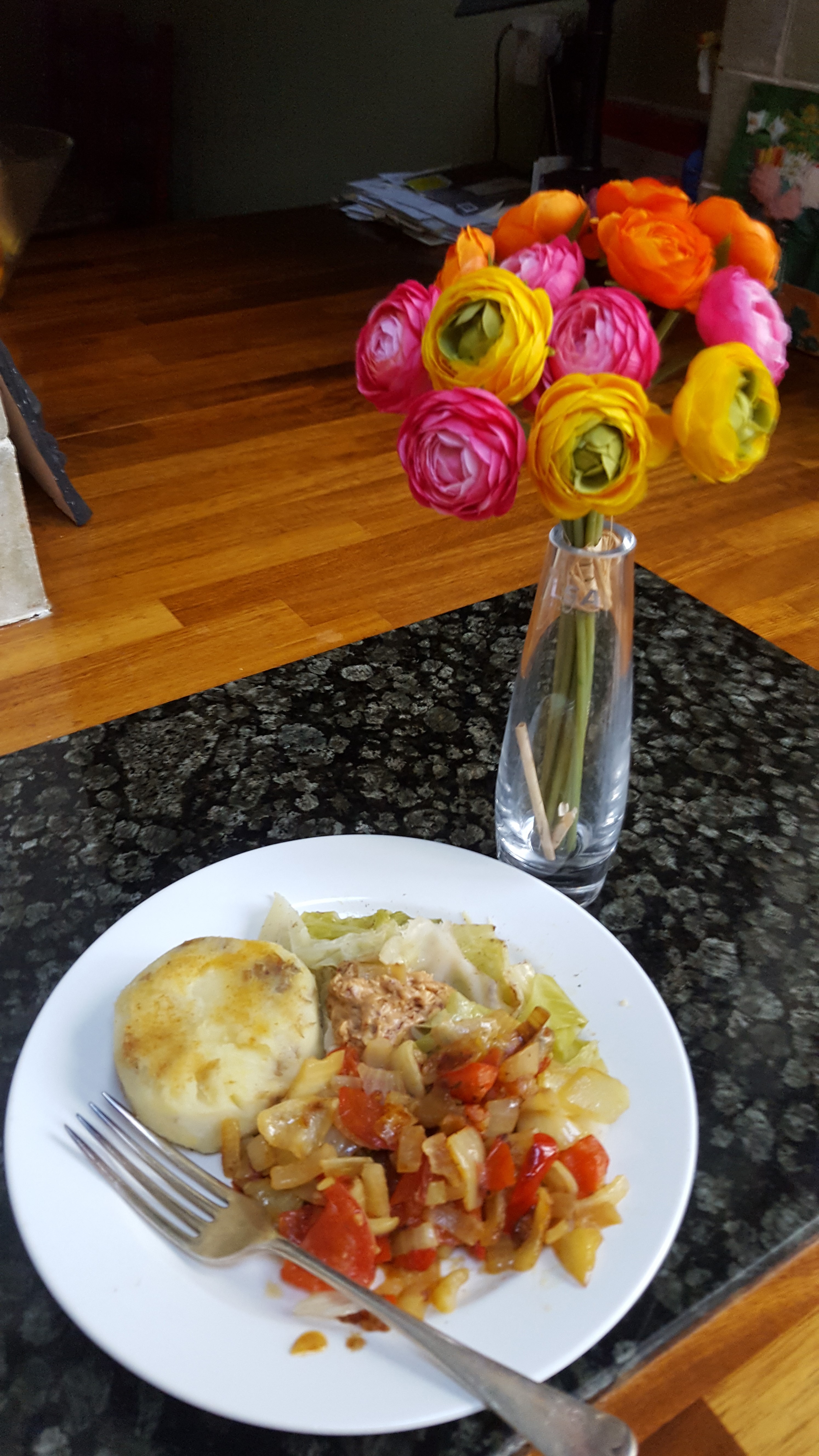