Home » What » Legacy publication on the organisation's life and work

Legacy publication on the organisation's life and work 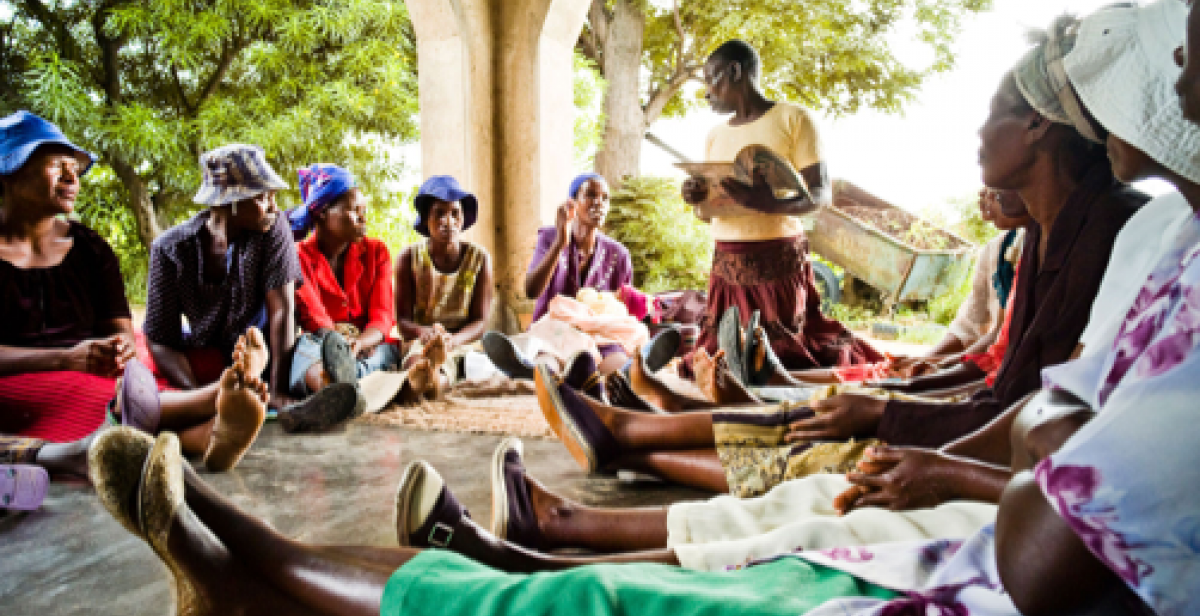 Celebrating a life: from opposing fascism to supporting sustainable development

Progressio’s work for social justice and sustainable development between 2006 and 2017 was a continuation of the positive contribution that the organisation had made under previous names to struggles for a fairer world since 1940.

To preserve and promote this legacy, the downloadable publication, A Record of Change in a Changing World, commissioned as Progressio prepared to close in 2017, tells the story of the organisation’s 76-year life.

Born as the Sword of the Spirit at the start of the Second World War, the organisation mobilised Catholic opinion and action in the UK against fascism and totalitarianism in Europe in the 1940s and 1950s. Then, operating as the Catholic Institute for International Relations (CIIR) from 1965 before bearing the name Progressio from 2006, it took forward several decades of influential work for social justice in the so-called developing world, promoting peace, democracy, human rights and sustainable development.

This endeavour included pressing for policies to support such goals nationally and internationally. As an early pioneer of what later came to be known as ‘advocacy’, the organisation played a catalytic role in shaping the evolution of such work within the UK’s international development sector. Equally significant was its programme of practical support for organisations in the global South struggling for pro-poor change in which skilled development workers (DWs) recruited internationally shared and exchanged professional knowledge and expertise in on-the-ground in capacity-strengthening initiatives led by country partners. The quality of this daily accompaniment by DWs over the years was recognised for its contribution to locally-driven impact empowering poor and marginalised people.

With this productive record, the ending of Progressio’s ending of its programmes in March 2017, followed by the organisation’s closure that June and deregistration as a charity in 2018, marked a milestone in the history of the UK’s development sector.

Through this publication telling the story of the organisation, it is hoped that the achievements and lessons of its work, and the values that underpinned its approach, will be of ongoing relevance to other organisations today as they work for sustainable development.

A Record of Change in a Changing World documents the evolution and work of the Sword of the Spirit, CIIR and Progressio in the context of world events and policy developments affecting the organisation’s role. Its six chapters, following a preface by Martin McEnery, the last chair of Progressio’s trustees, and an introductory overview, are organised in topical phases:

The publication has internal mechanisms to ease reader navigation so that s/he can find material of particular interest to him/her on a particular period, country, issue or work initiative.

A strength of the organisation, both in its international advocacy and its overseas DW programming, was the people involved. The publication’s boxes include a selection of illustrative vignettes written by former staff, board members and development workers.

The publication’s Annex contains a quicker-read summary of the life of the Sword of the Spirit, CIIR and Progressio and is available for separate download here. It provides a year-by-year timeline of landmarks along with a commentary on developments at each stage of the organisation’s leadership.

Readers wanting additional insights on the organisation’s early years are encouraged to read Michael J Walsh’s publication, From Sword to Ploughshare. It chronicles the 1940-80 period straddling the Sword of the Spirit and CIIR and is a useful companion text to this publication.

Readers and researchers keen to explore further the work described in A Record of Change in a Changing World may wish to visit the archive of the Sword of the Spirit, CIIR and Progressio. This is held at Westminster Diocesan Archives, with additional CIIR records kept at the Institute of Commonwealth Studies (see description and contact details at the back of the publication).

A Record of Change in a Changing World: from the fight against fascism to the struggle for sustainable development – how the Sword of the Spirit, CIIR and Progressio worked for international relations advancing social justice was researched and written by Jon Barnes, a former CIIR staff member, and designed by photographer and multi-media specialist Annie Bungeroth, a former CIIR development worker in Peru.

Links within the publication to wider resources on the Progressio website, and to external sites relevant to its work with partner organisations, were working at the time of the publication’s production. As no capacity exists to update the text following Progressio’s closure, no responsibility can be taken for any links ceasing to work properly or safely.