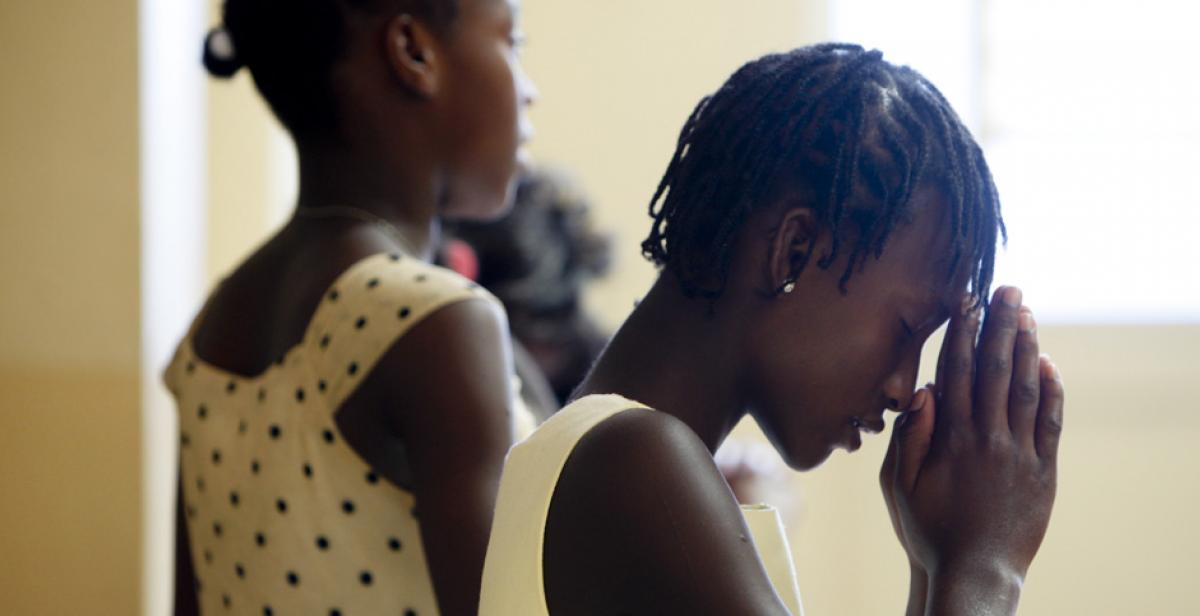 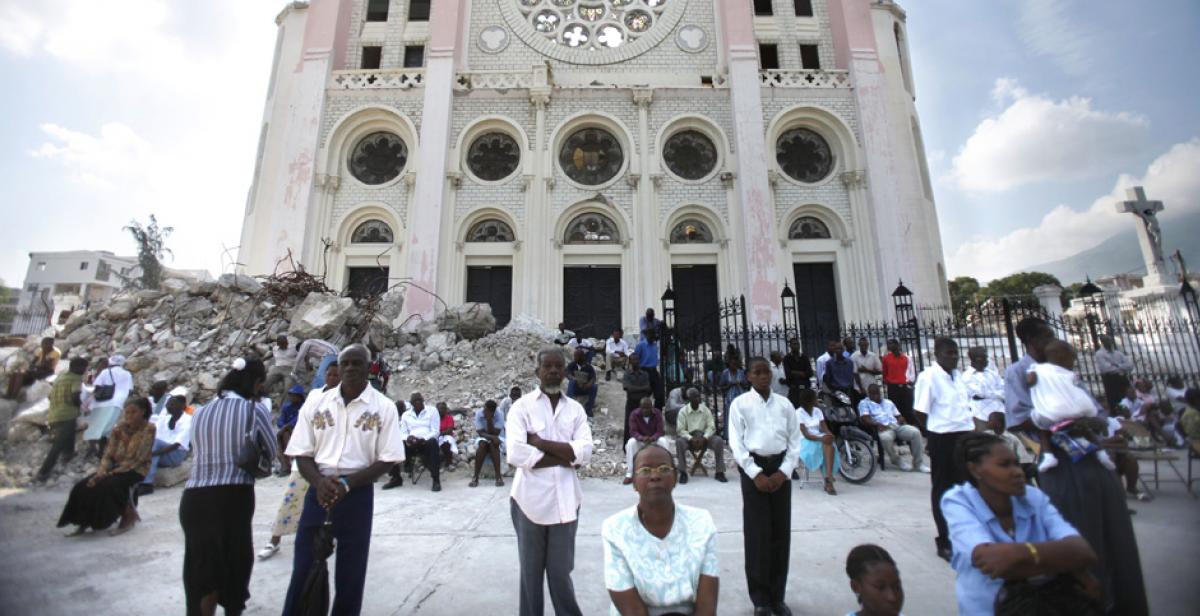 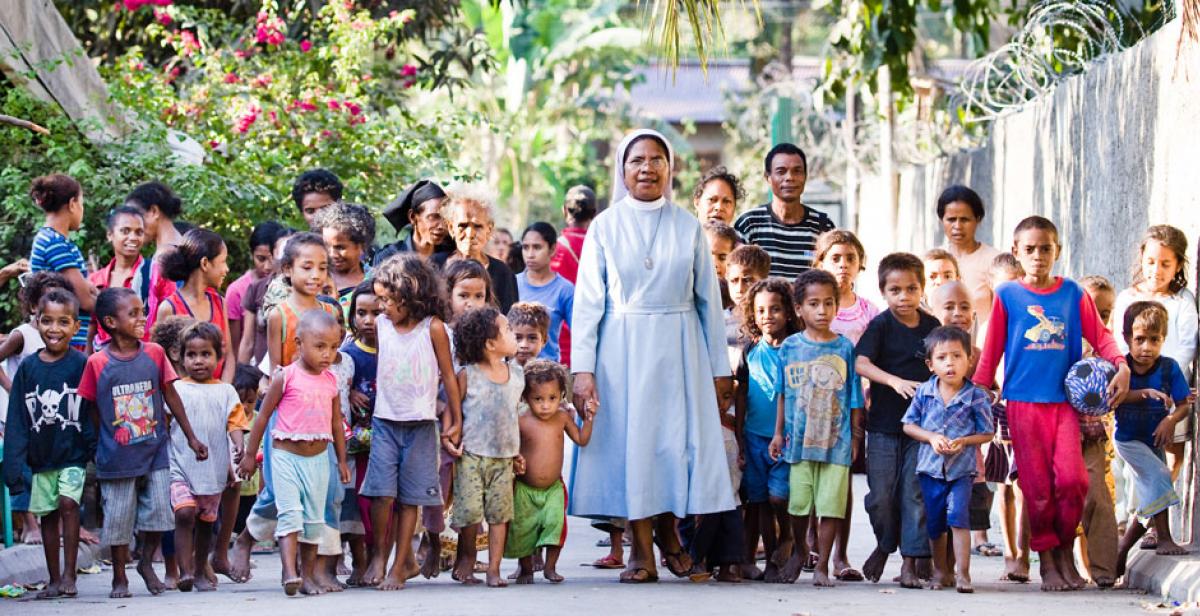 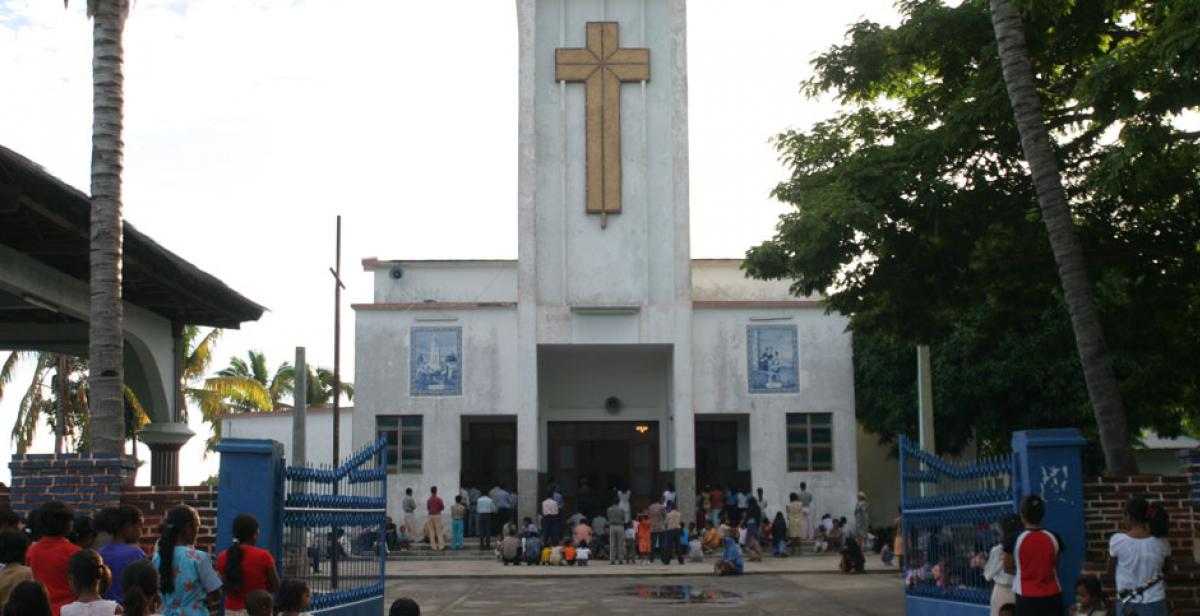 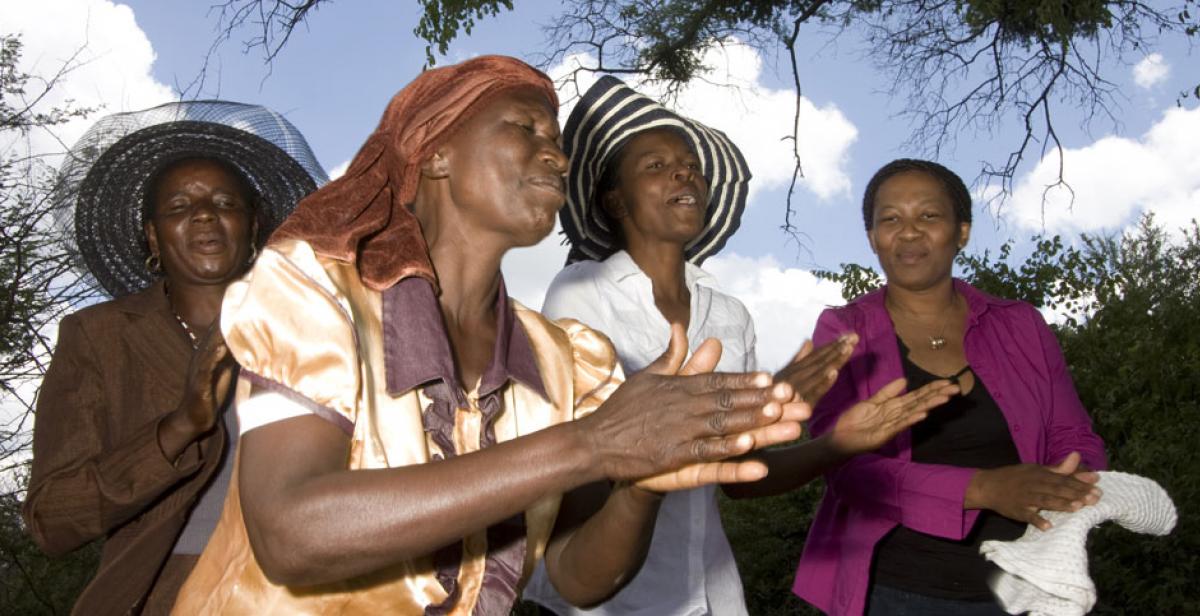 Progressio was founded by lay Catholics in 1940 who were concerned at the silence of the Vatican in the face of the rise of fascism across Europe. Inspired by Cardinal Hinsley’s wartime broadcast, we became The Sword of the Spirit, a “campaign of prayer, study and action to unite citizens of this country in support of future peace”.

From that original focus the organisation’s brief widened to pursue international development and human rights goals, but our faith roots remain an important part of our identity.

In the 1960s and 1970s, radicalised by the experiences of the poor and marginalised in Latin America, liberation theology put a fresh spin on the Gospel message. As the Catholic Institute for International Relations, we published the work of Peruvian priest Fr Gustavo Gutiérrez in English for the first time and brought liberation theology to the UK.

Today, as Progressio, we’re proud of our founding faith and our independence from church structures. Faith grounds our values and is the starting place for our unique combination of Catholic and secular approaches to challenging poverty and injustice.

Support from the Catholic community

Most of Progressio’s support within the UK is drawn from the Catholic community, especially those with a particular interest in social justice issues. This group is particularly active in public campaigning in favour of action on poverty.

We have always remained separate institutionally from the Catholic church - and we have always sought to act with independence.

Church leaders in the UK are strongly engaged with international development issues, so we have regular contact with the Catholic Church leadership, and to a lesser extent with the leadership of other denominations.

Our report on HIV and faith, Prayer Alone is Not Enough, was shared with every Catholic Bishop in the UK, as well as other professional and academic audiences. We also prepared briefings for the Catholic Church leadership and the UK government ahead of the visit of Pope Benedict to the UK in 2010.

Working with people of all faiths and none

All this gives Progressio a strong faith foundation. But we have always been an organisation concerned about the situation in the world, and focused on “the world” rather than “the church”. So we seek to be inclusive, working together with all people of goodwill to tackle poverty and injustice.

That inclusive approach is integral to our work in countries around the world. Many of our partner organisations are purely secular. We also work with a variety of faith-based partner organisations where this gives an extra dimension to our projects and programmes and helps to increase their effectiveness, reach, and impact.

Our concern is always to have the biggest impact for poor and marginalised people and communities in the countries where we work - to help people of all faiths and none to overcome the barriers that keep them poor.

If you're in a faith and justice (also known as justice and peace) group, click here for resources