Home » What » Progressio closes after 76 years 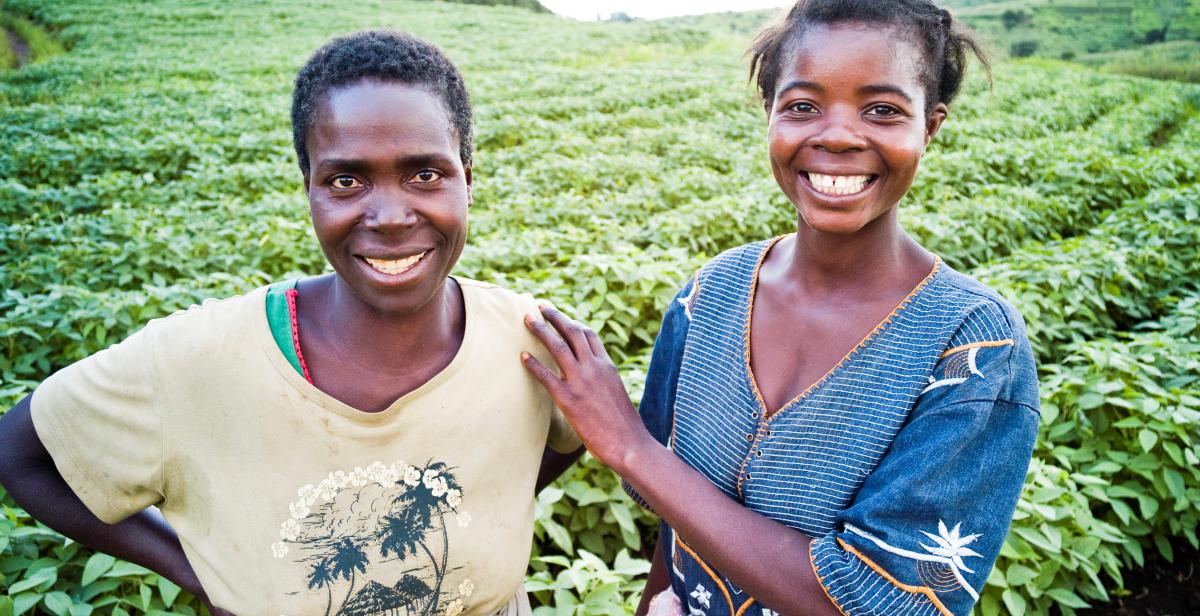 Thank you from all of us at Progressio, to everyone who was a part of this journey with us. Photo: Marcus Perkins/Progressio, Malawi

To ensure that Progressio’s rich resource of historical and contemporary research, comment and other publications remain available to the public, many of our archive materials have been catalogued and are deposited with Westminster Diocesan Archives, and will be accessible to readers. Some Progressio archives are also deposited in the Institute of Commonwealth Studies.

Before 2017 closure, Progressio commissioned a digital publication, A Record of Change in a Changing World: from the fight against fascism to the struggle for sustainable development – how the Sword of the Spirit, CIIR and Progressio worked for international relations advancing social justice, to document the organisation’s 76 years of work and preserve and promote its legacy. For further information and to download the full publication and a timeline summary of the organisation’s life, click here.

To learn more about the closure of Progressio, please see our statement from September 2016.

For a snapshot of Progressio’s history, please see the short history of Progressio from our 2015 Magazine here.

If you have any questions with regards to Progressio governance, please contact Martin McEnery, Progressio’s pre-closure Chair of Trustees, by emailing martin.mcenery@outlook.com 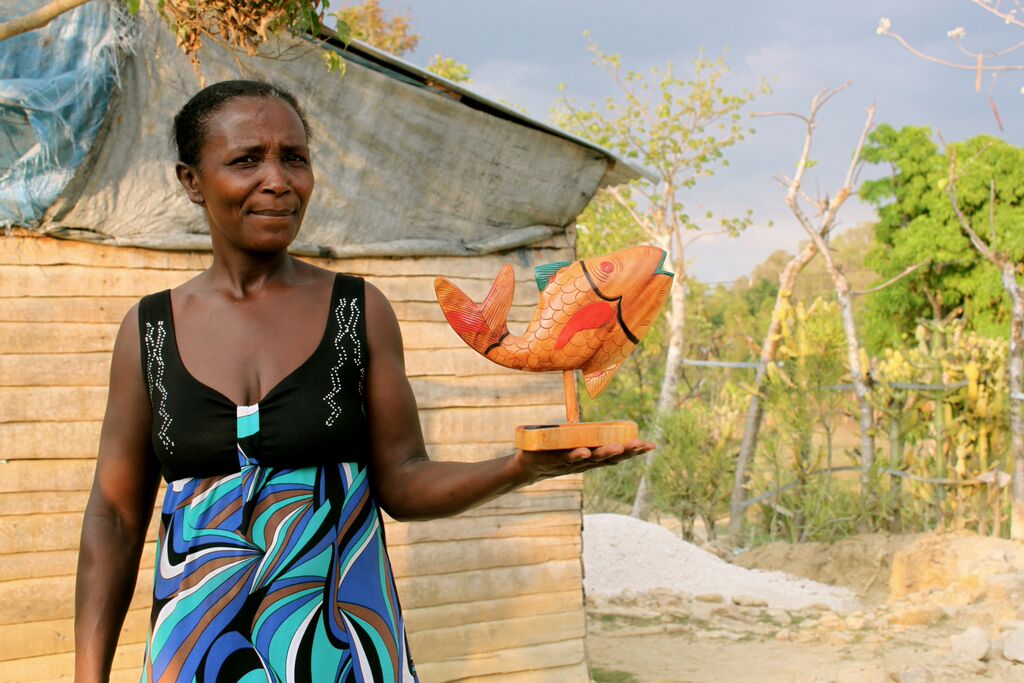 The process of closing Progressio started when the charity’s Trustees and Chair of Trustees took the decision to close Progressio at the board meeting on 14 September 2016. Progressio ceased operations on 31 March 2017 and closed as an organisation on 30 June 2017, with final deregistration with Companies House and the UK Charity Commission completed in March 2018.

Q What will happen with the organisation's name?

Progressio was the working name of the Catholic Institute for International Relations (CIIR). Any subsequent use of the name Progressio or the name CIIR has no connection with the now closed organisation.

Many of Progressio’s publications, including the legacy publication, will remain available on our archived website. To ensure that Progressio’s rich resource of historical and contemporary research, comment and other publications remain available to the public, many of our archive materials have been catalogued and are deposited with Westminster Diocesan Archives, and will be accessible to readers.
Some Progressio archives are also deposited in the Institute of Commonwealth Studies. 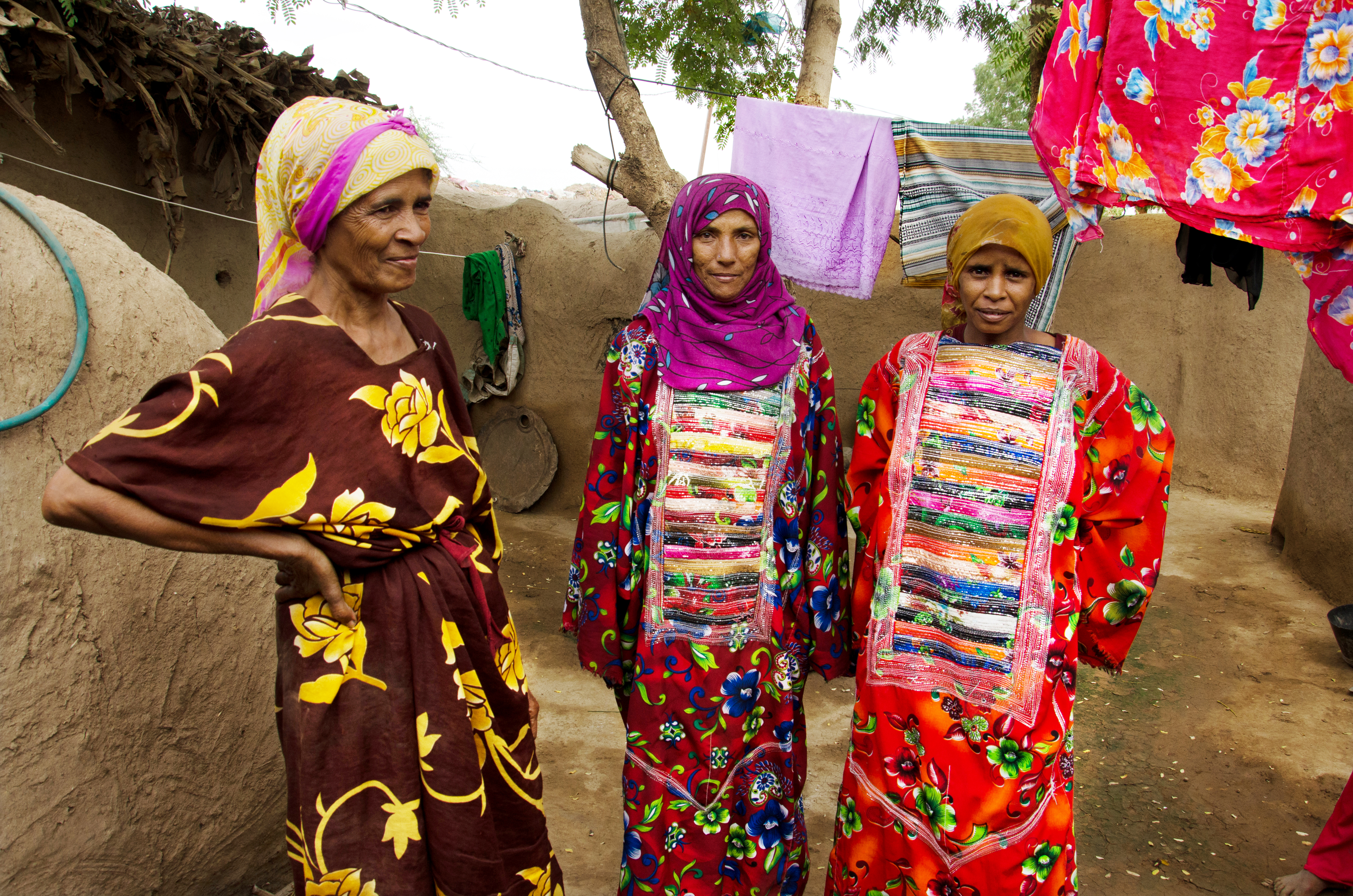