Home » Honduras: The power of motivation

Honduras: The power of motivation 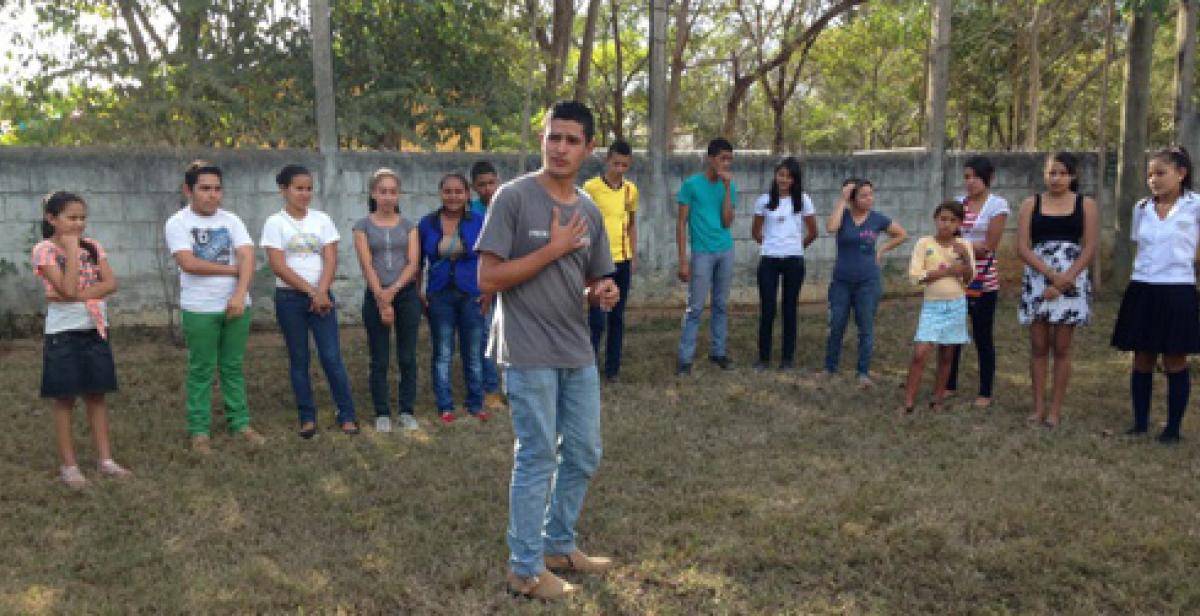 Team Catacamas have had a busy week. Our involvement in the community has stepped up a notch.

It all started on Tuesday, when we helped Predisan staff visit the houses of applicants to their scholarship programme. A limited amount of scholarships are available to children who achieve exceptionally high scores at school, but whose families cannot afford to support them economically past 6th grade (around age 12). Predisan visit the houses of applicants to assess their living conditions and make sure scholarships are reaching those who truly need them. A few members of Team Catacamas were asked to accompany staff on these visits to help interview parents and take photographs, so that they had time to visit all the houses before the first meeting on Thursday. It was very interesting to see the different types of houses people live in around Catacamas. Some UK volunteers were surprised to find houses that had no door for their toilet, an outdoor kitchen and only a hose for a shower, but apparently these are signs of a slightly more privileged household because they mean the family have running water (albeit only twice a week if they don’t have a tank).

Between Wednesday and Friday, we visited ten primary schools to introduce ourselves ahead of the drug prevention fairs we will be running over the remaining weeks of our cycle. Each school was different; at one school a single teacher taught three year groups in one classroom with one cabinet of dusty old textbooks; others were lucky enough to have multiple classrooms and tarmac play area. The children were generally dressed in crisp, clean white shirts and blue bottoms, and greeted us in unison, the way schoolchildren do.

Thursday was the biggie; our first day running a workshop we had taken two weeks to plan.

We were asked the day before to perform a play in front of around 200 people in Spanish, which we did surprisingly well before independently running hour-long workshops to teach 84 young people about motivation. We split them into two groups and progressed from ice-breakers and fables, to explaining internal and external motivation, playing topical games and creating life-goal timelines which included a plan of how to achieve them.

It’s important to consider why we are here, where we are going and what we need to achieve to get there. If young people do not have a sense of self-belief and direction, they are more vulnerable to becoming reliant on those who do. This can be dangerous in a country whose state resources to look after the needy near non-existent.

Over the next month, we will have a lot more contact with the hundreds of brilliant young people we met this week. Our hope is to help motivate them to work towards their goals and achieve the best they can without becoming vulnerable to the dangers of negative influences. We can only do this through the power of motivation, and if this week is anything to go by, I think we’ll do it well.