Honduras: Progressio ICS volutneers working with COOMUPL on the ground 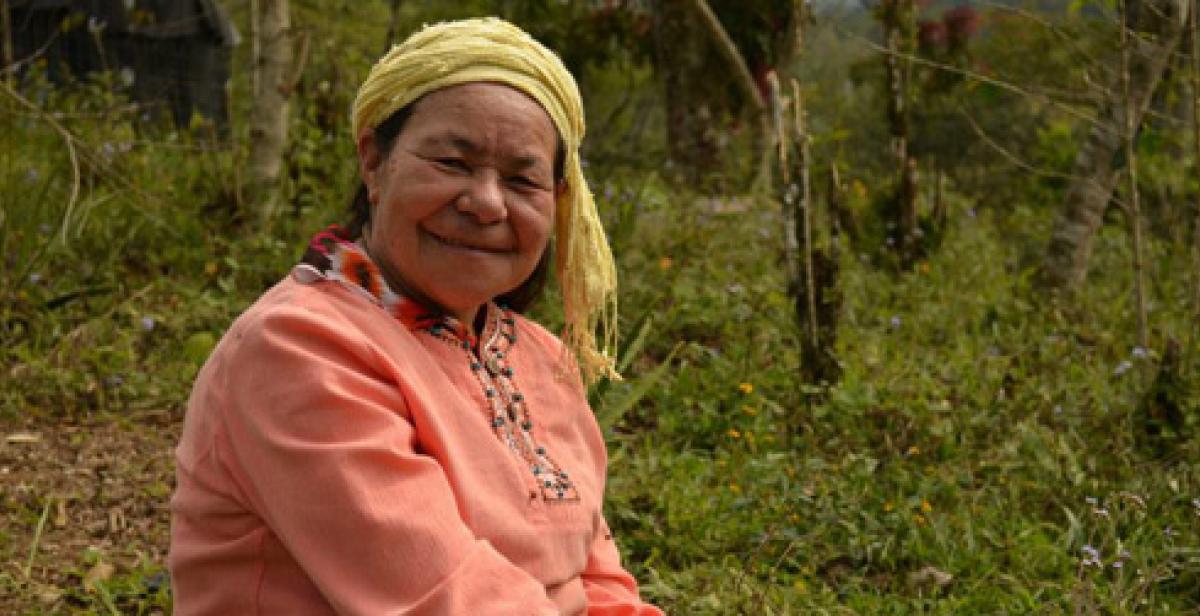 This week has been one of great variety. The beginning of the week was spent working on agricultural projects. On Monday and Tuesday we helped turn over the soil on Ambrosia’s plot of land alongside her family. On Wednesday we made our first visit to a coffee plantation where we helped clear the land using machetes. Although the work was strenuous the time went by quickly, particularly during our lunch break which was spent admiring the mountain views. We also visited the home of the landowner which to our surprise was constructed using recycled bottles (see photo below) filled with sand and cement. The design of the home was practical and unique and built with the assistance of the cooperative. Seeing this home and plantation has given the group a greater understanding of the work COOMUPL is involved in and how important the cooperative’s aid is within the community. 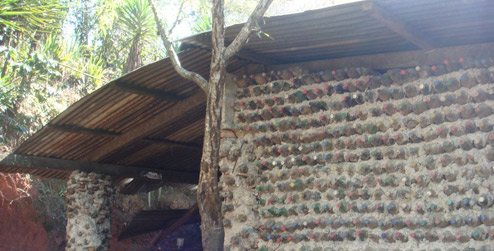 On Thursday we began work on a domestic violence project in the COOMUPL office. The cooperative has asked for the group’s assistance in compiling a report on domestic violence in the municipalities of La Paz. The report will include research into the subject but more importantly a questionnaire which will be given to members of the cooperative to discern the current levels of domestic violence within the region and any support that can be offered. The questionnaire initially seemed daunting to compile given the sensitive nature of the subject. However Derma, the COOMUPL manager, spent the morning working alongside the team discussing the nature and framework of questions that would be appropriate for the project. Derma has also provided the group with a selection of statistics from the Mayor’s office of reported cases of domestic violence from 2010, 2011 and 2012. However, these statistics simply reflect cases that have been reported to the authorities and do not provide a complete picture of the extent of the problem. In light of this, the importance of the project was clear as the cooperative hopes to reach out and help members of the community that may be experiencing domestic violence in silence. 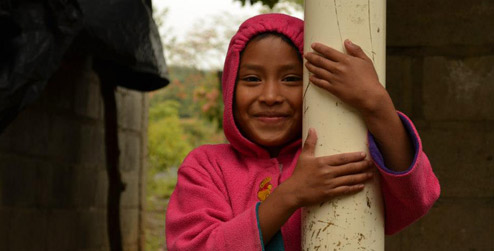 On Friday we embarked on our first school visit of our placement. We arrived at the school in the morning with a lesson plan and a selection of fun games and activities to engage the sixth graders we would be working with. The visit was a success as the children enjoyed playing games of human ‘Guess Who?’ and were eager to learn English as well as test our Spanish! On Saturday we visited the Children’s Home in La Paz again and it was as energetic and lively as our first visit. This time we went to the home equipped with activity books, arts and crafts and a game of pass-the-parcel. The game of pass-the-parcel encountered the initial difficulty of getting the children into a circle, something the group did not fully anticipate. However once the game was underway and the prizes unwrapped it was a great way to end the visit. Overall, the week was varied and productive and the group is looking forward to continued development in our projects.