Home » Malawi: Team Sapitwa and fire on the mountain

Malawi: Team Sapitwa and fire on the mountain 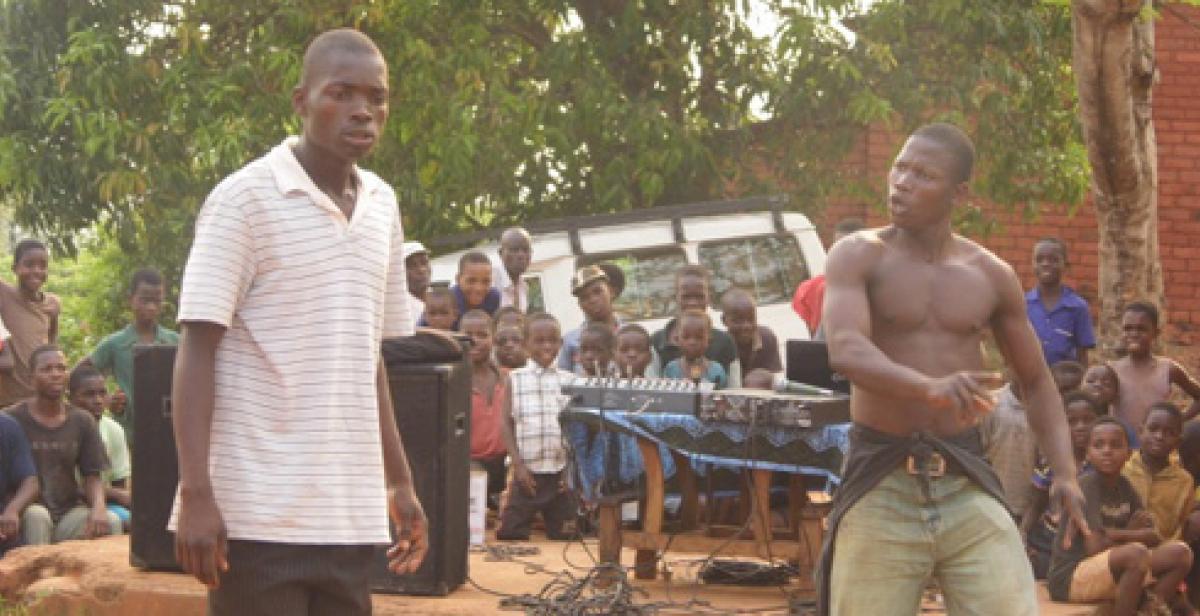 Mulanje Mountain is a monadnock (an isolated rock) in Southern Malawi, rising sharply from the surrounding plains of Chiradzulu, and the tea growing Mulanje district. It measures approximately 572km 2 22x26 Kilometers (13x16 208 sq miles) and has a maximum elevation of 3,002 m at its highest point Sapitwa Peak.

The elevation of the mountain is great enough for it to disturb upper level air flow and form its own microclimate making it an important source of water for almost every river that runs through this part of Malawi.

People living around the mountain rely on it for work, water, food and natural resources, but of late, some local people have developed a tendency of setting fires in the mountain. Some set fire as a way of hunting, some as a way of making charcoal, while others just do it for food preparation while in the mountain or for warmth. In any case the fire destroys the mountain.

The campaign was organized with the objective of raising awareness within the village on the dangers of setting fires in the mountain.

With the help of Navivi Youth Club, Team Sapitwa worked with a gathering of 147 people. Among other things the gathering were entertained with comedy sketches, poems, songs, music which lead to dances and speeches which tackled the issue of setting fire and cutting down trees carelessly on the mountain.

Mr. Kundi, the chairman of the village, talked about bringing to book the people who are found setting fires on the mountain so that they can face the law. In his speech, he clarified that fire destroys the mountain, and of late they have had issues where the fires set in the mountain ended up destroying tea farms that are close-by.

In one of the comedies performed by Navivi Youth Club, the comedians advised the gathering not to set fire because it destroys trees, which can result in climate that can damage livelihoods.

Alana Turnbull and Taonga Mtambo from Team Sapitwa gave a speech about conserving the mountain by refraining from starting fires. The team advised the gathering to take care of little things like remains of cigarettes, fire that is set for cooking and for keeping warm while in the mountain because sometimes, it is such little things that can cause a huge fire. The team also gave the gathering a picture of how life would look like without Mount Mulanje. This left the gathering wondering if life would be manageable in such a situation.

In her closing remarks, Chief Bondo 2 thanked the two teams for holding such a productive awareness session. The Chief promised to continue talking to her people on the dangers of setting fires on the mountain. She also stressed the goodness of taking good care of the environment, so that generations to come can also have a chance of appreciating and living with the beauty of nature.