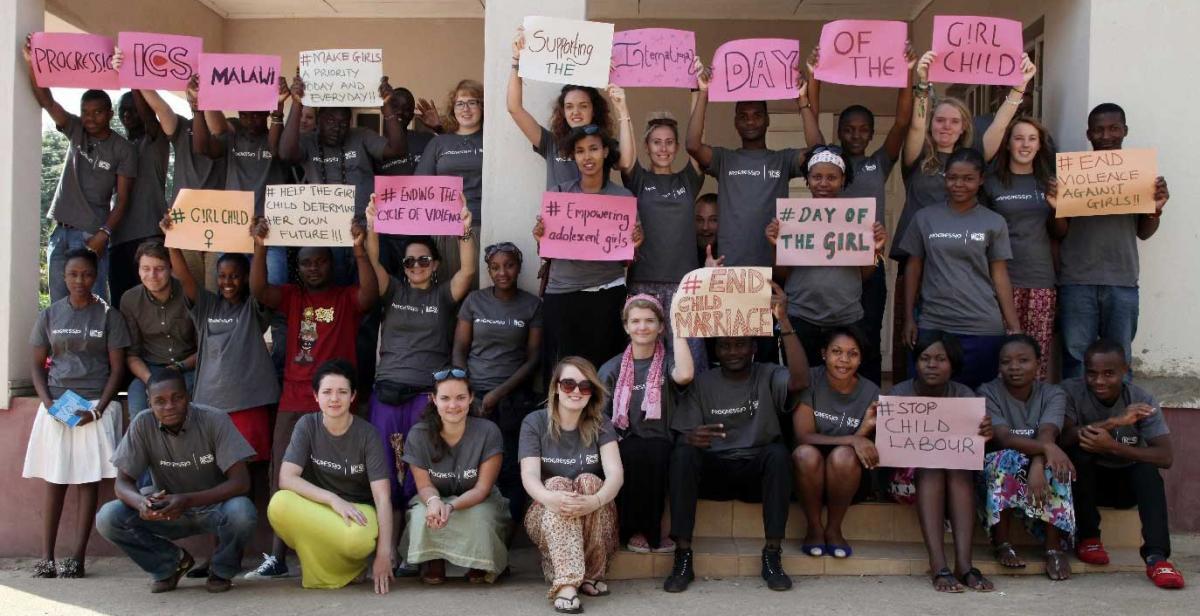 Team Malawi is made up of three placement groups: Ungweru (translated as ‘Light – Jesus’ Light Shining on the Community’), WESM (Wildlife and Environmental Society of Malawi) and COWLHA (Coalition of Women [and girls] Living with HIV and AIDS). However, for the sake of this blog – we are, collaboratively, Team Malawi!

Over the past week, as part of our in-country orientation, we have received a thought provoking cultural workshop covering topics ranging from etiquette for men and women within the home to gender roles at a funeral, birth, marriage and other cultural rituals.

We have learnt about traditional leadership associated with the communities that we will be living in, in the north (Mzuzu) and the south (Chikhwawa and Mulanje). In the north traditional management is run through a patrilineal system whereby leadership is passed down through the male line and emphasis is given to the boy child. However, the south uses a matrilineal system where once the Paramount Chief has passed away, the female elders gather and select from amongst the deceased Paramount Chief’s sister’s children, be it male or female, who will then take over the role as head (although no woman has become Paramount Chief as of yet). Within a matrilineal society the children belong to the mother’s side and women are perceived to have much more influence behind the scenes.

With the focus that the cultural orientation has had on the role of girls and women in society, we decided that as a united team we would like to show our support to the UN International Day of the Girl Child on the 11th October.  This year’s theme is: ‘Empowering adolescent girls: Ending the cycle of violence’. We are saying YES to girl’s human rights, we say BRIDGE THAT GAP between gender inequalities and we say STOP the abuse and violence against girls and young women.