Home » Zimbabwe: Through the keyhole!

Zimbabwe: Through the keyhole! 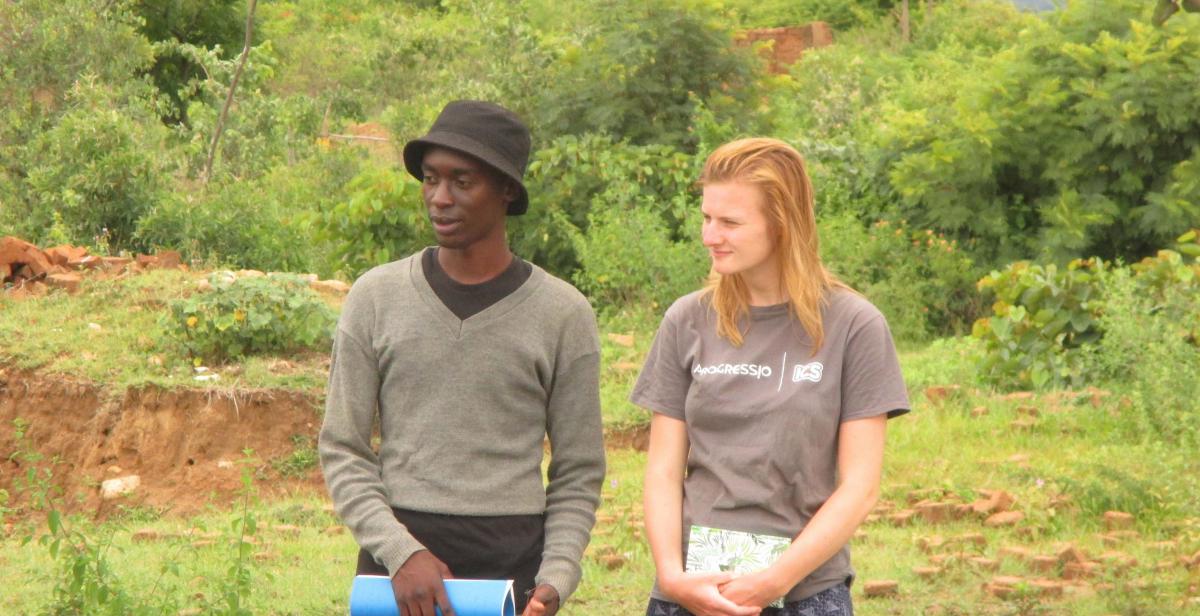 What am I doing? Am I being crazy? Is it too late to back out?

These were the thoughts in my head prior to hopping on the plane to Zimbabwe, clutching my boarding pass and plastering a look of nonchalance onto my face. The prospect of staying with a host family for three months with a fellow Progressio ICS volunteer was extremely daunting. Would I get on with the family? Would I like the food? Would I have time on my own to relax?

Upon arrival we were greeted in Harare by the beating sun and slowly, bit by bit, we peeled away our numerous layers. After the in-country orientation, we traveled to St Matthias School in Mutasa district. We arrived smelling strongly of DEET insect repellent and with bags loaded with enough medication and hand sanitizer to kill any bug that dared to come near. We all sat in a classroom waiting for our host families to collect us. To be honest I felt a little bit like Annie waiting to be adopted! Our host families met us and we all visited each other’s homes; as to tradition, being offered food as we went.

It has been almost a month since I moved in with my host family and I feel that I have integrated into the family like a duck to water, mosquito to flesh, dust to feet, sun cream to skin, after-sun to a peeled nose and fingers to sadza. Privacy concerned me as, although I enjoy socialising with others, I like to have my own space to relax and think. However, I have actually found that I have much more privacy here than in my home in Scotland as my mum, after constant reminders, still fails to knock on my door!

Me and my fellow volunteers are living on a school complex, all living within five minutes of each other to play cards, chat and eat Bermuda cream biscuits like there is no tomorrow. Every one of the volunteers within our group has had a different experience with their host home: some have squat toilets; some flushing toilets; some taps; some with bore holes near the house; some have maids. Like living at home, living in a host home has its highs and lows. So far some of the highs have included me dancing with my sister extremely badly, eating plenty of fried chicken (which could put KFC out of business), and numerous laughs with my roommate, as the secret to great friendship is to be able to talk freely about your toilet activities and applying bucket loads of after sun to each other’s backs. 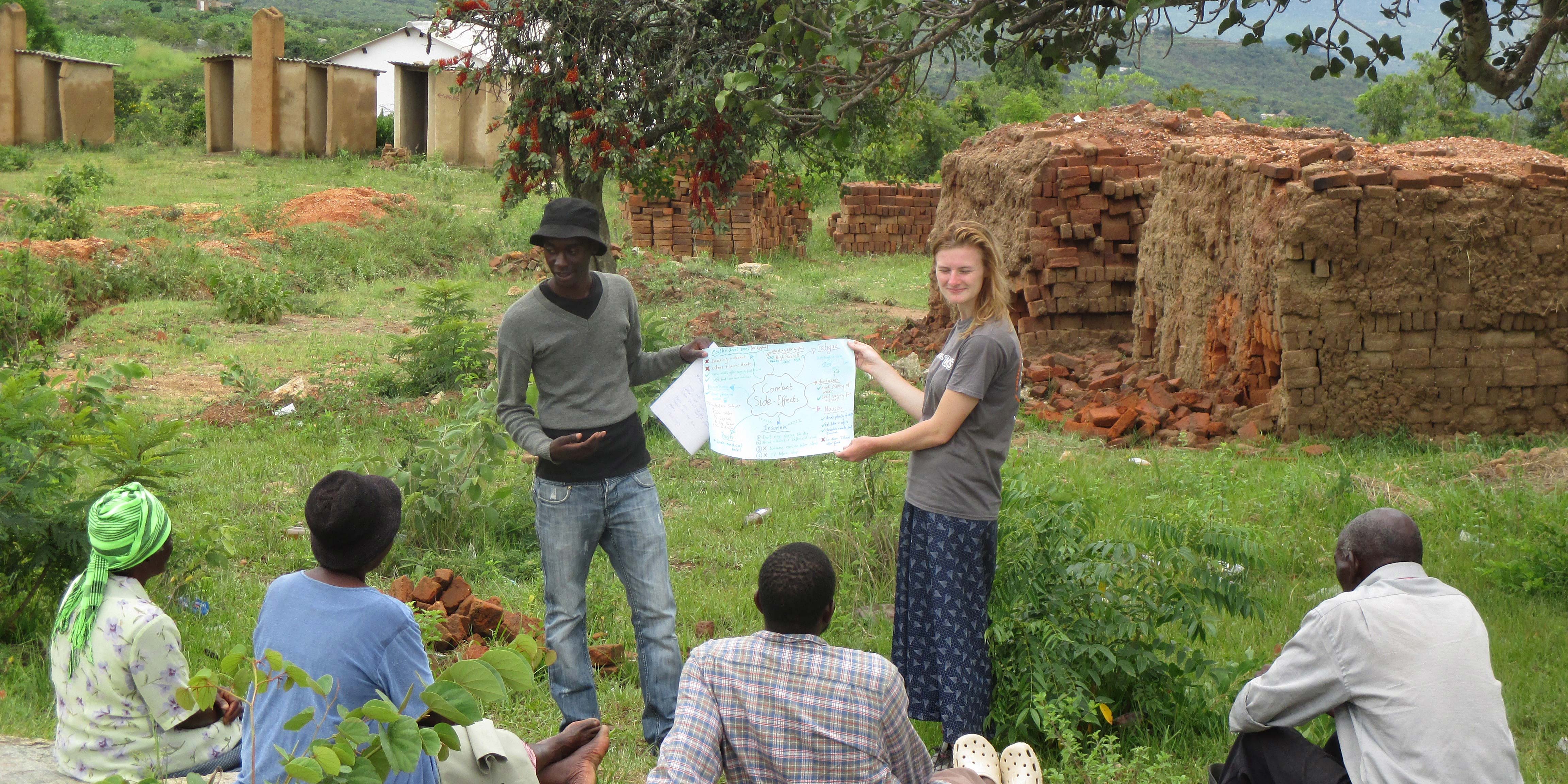 It’s crazy to think that the things that used to scare us, no longer seem to be an issue. Squat toilets are normal and I am excited about improving my thigh muscles. Bucket showers are refreshing and remove the need for a caffeine fix in the morning. Sleeping under a mosquito net is like being a princess. The only lows have involved the dubbed TV programmes and a lack of PG Tips tea bags. But who needs to watch television when you have the sun shining down on you and a rugby ball.

In terms of not having as much contact with my family, I have come to the conclusion that friends are the family you pick and so I feel incredibly lucky. You’re not losing a family; you’re gaining another.