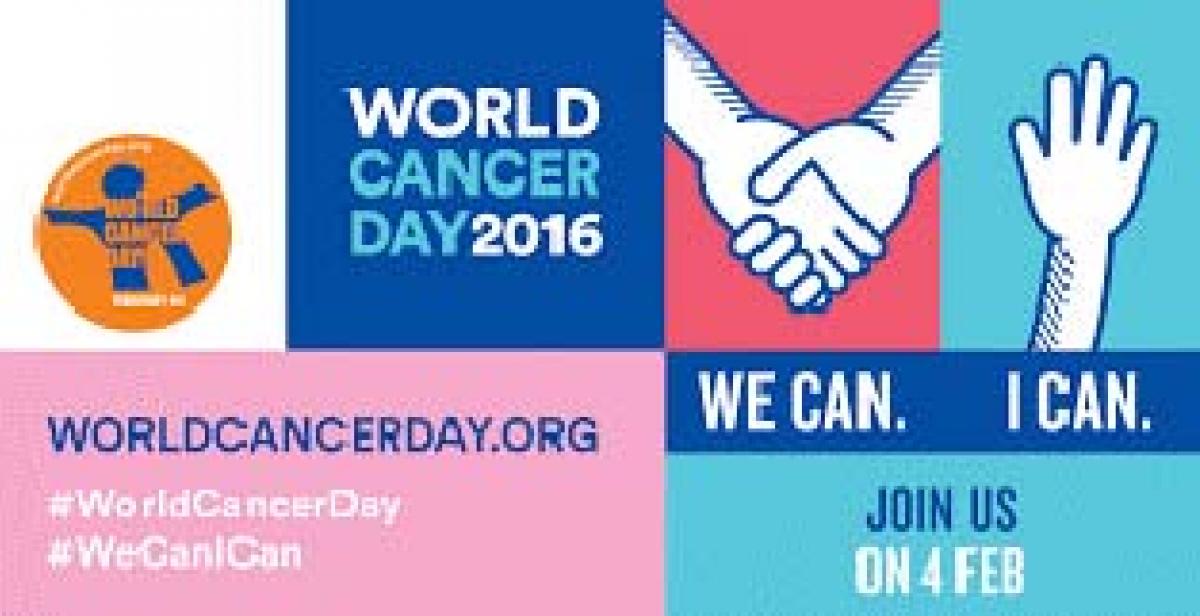 Cancer is a leading cause of death around the world. In the West, we often assume it is only a real problem in the developed world, but it is rapidly emerging as a major public health concern everywhere. In Sub-Saharan Africa, for example, cancer rates are expected to double in the next twenty years (World Health Organisation, 2012).

This is now my fourth month volunteering in the beautiful Rowa district of Manicaland. As part of our work in the community, my team and I have been collecting baseline information specifically on one of the major threats to women’s health: Cervical Cancer. Every family we visit is asked a standard series of questions to establish the overall community knowledge and awareness of this rising threat.

What is Cervical Cancer?

Cervical Cancer occurs when the cells in the cervix begin to grow and replicate in an abnormal and uncontrolled way. When this happens, the body cannot organise these cells for normal function and the cells form a mass that is called a tumour. Malignant tumours in the cervix can spread to other parts of the body, crowding and destroying normal cells. If left untreated, Cervical Cancer is fatal.

Cervical Cancer often grows very slowly over a period of years. Before the disease actually develops, there are early changes that occur in the cells of the cervix. Most cases of Cervical Cancer are thought to be as a result of the Human Papilloma Virus (HPV). There are many types of HPV, but two specific strains are thought to especially increase the risk of Cervical Cancer. The cervix becomes infected through PIV sex. HPV infections can cause normal cervical cells to mutate into abnormal cells called Cervical Intra-Epithelial Neoplasia (CIN). CIN are often referred to as precancerous cells. Many women with CIN will never develop cancer; the cells are not themselves cancerous, but they have the potential to develop into cancer if not treated.

Cervical Cancer accounts for one-third of all cancer cases in Zimbabwe and is the leading cause of cancer death among Zimbabwean women. This high disease burden has been heavily influenced by the ongoing HIV epidemic - HIV+ women are at double the risk of Cervical Cancer.

As many of you will be aware, in the UK we now vaccinate young girls against HPV. The vaccine protects women from HPV and in the long term will hopefully reduce the incidence of Cervical Cancer. Unfortunately, this vaccine is only just becoming available in Zimbabwe, and at present only around 4500 girls in one province have been immunised (Cancer Association, Zimbabwe 2014). This leaves the vast majority of women at risk of HPV - especially those aged over 25 who are deemed at a higher risk.

In the absence of the vaccine, cervical screening is the most effective way to prevent the disease and the suffering it causes. Such screening allows doctors to detect and remove precancerous lesions preventing the cancer’s development. Unfortunately, cervical screening is available to only a fraction of Zimbabwean women. Screening is even more difficult to provide in rural areas, like Rowa, where the population can be spread out over huge areas with poor access to transportation.

When a woman arrives at a rural hospital with invasive, late-stage cervical cancer, there is little that can be done for them. In practical terms, both treatment and palliation are unavailable, causing almost all of these women to die from a disease that is almost always preventable.

What did we find? 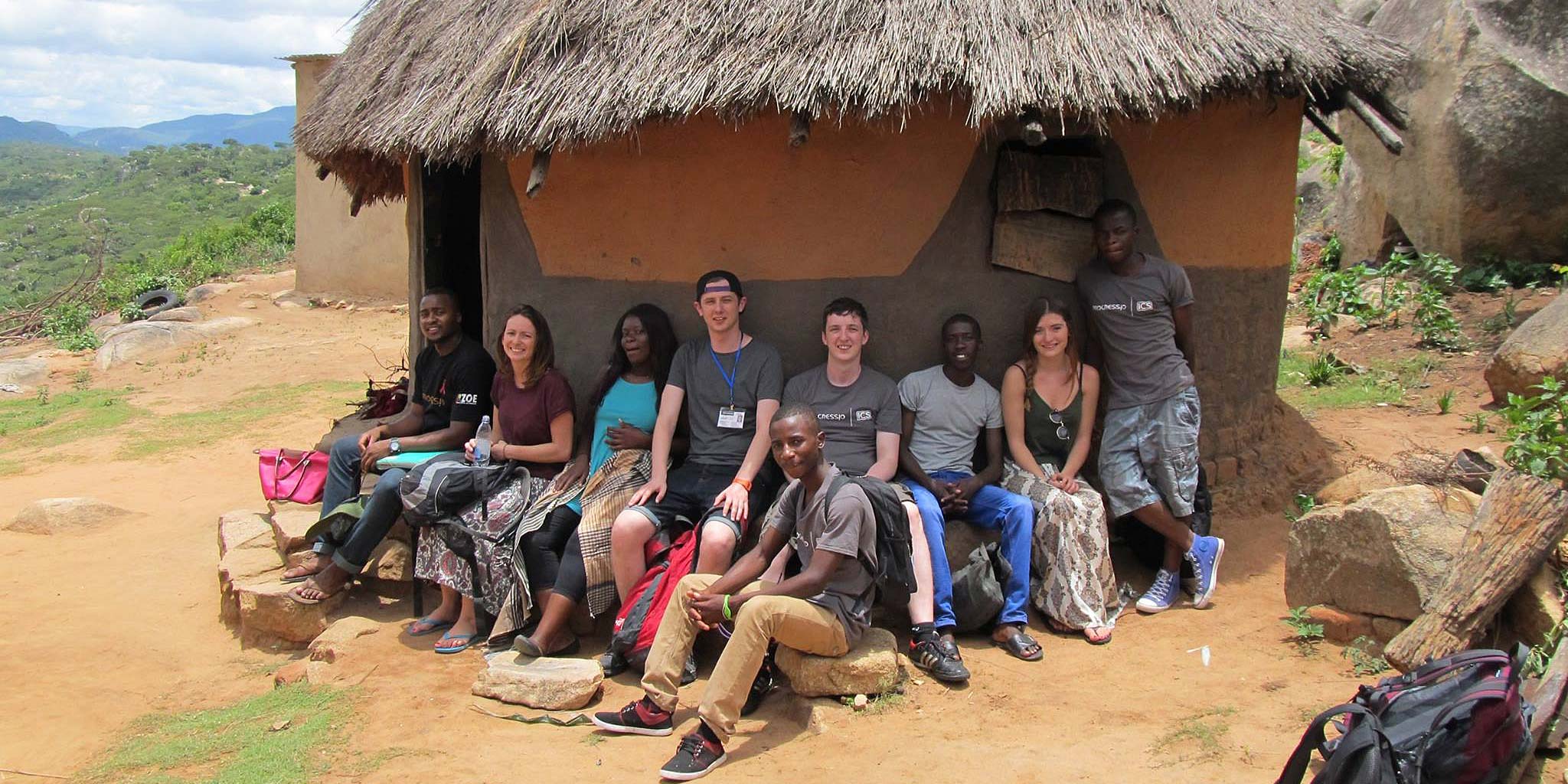 What are the Rowa Runners doing about this?

On Tuesdays, Wednesdays and Thursdays every week, we visit between four-six families a day and deliver sessions on child abuse, child rights and responsibilities, and sexual/reproductive health. In light of the current epidemic in Zimbabwe and information gathered in the baseline questionnaires, we use our time to also provide information on prevention, symptom identification and treatment for Cervical Cancer.

One of the major challenges we face is that the nearest and most accessible clinic for these families does not offer any Cervical Cancer services. Instead they would need to travel at least 15 km to Mutare Town Centre. This is even harder than it sounds - often families live a great distance from serviceable roads and do not have enough money for a combi fare.  We are currently exploring the option of setting up a mobile Cervical Cancer testing clinic at an STI (Sexually-Transmitted Infections) Awareness Day in March. We will keep you updated on this so please keep reading these blogs, and if you haven’t been tested get down to your local clinic!! Especially if you are over 25.

It is essential to address the world's growing cancer burden and to work on effective control measures. It is sad that Cervical Cancer, which is both preventable and curable, is responsible for so many deaths in Zimbabwe.