Haiti/DR: Strengthening ties across the border 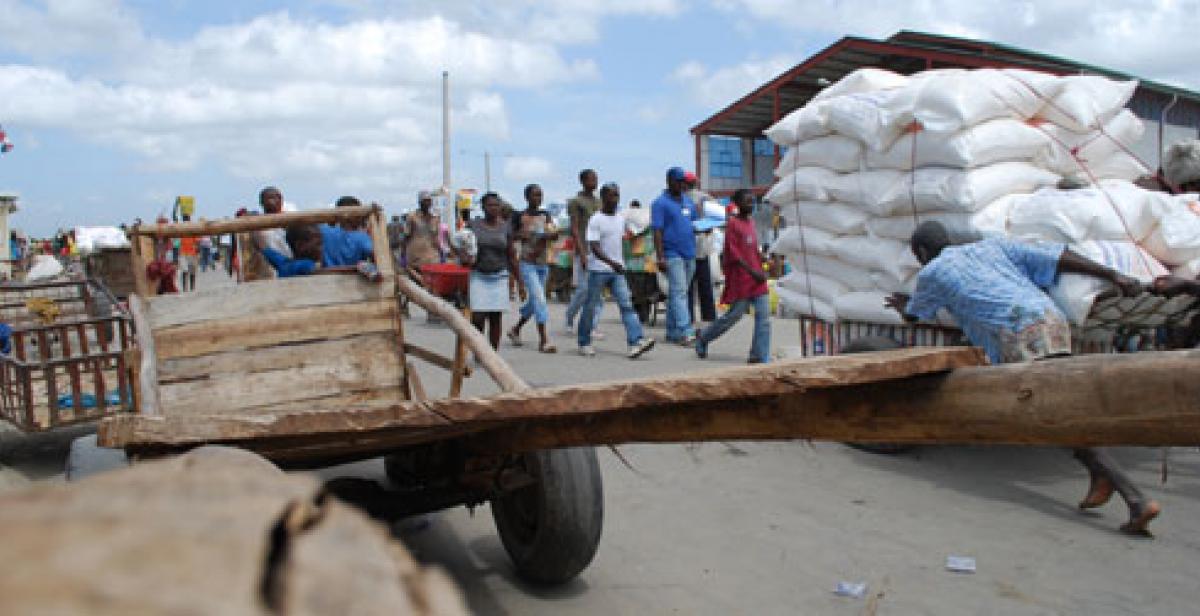 Friday morning. 37 degrees in the shade. A clear sky with the sun melting heads. It is market day in Dajabón.

Every Monday and Friday it’s showtime in this northwestern Dominican frontier town. Over 3,000 market traders – both Dominicans and Haitians – gather to sell their wares to upwards of 30,000 people, again from both sides of the border. There’s a constant stream of people walking up and down dirt paths, buying anything from food to building materials, from shoes to second-hand clothes. 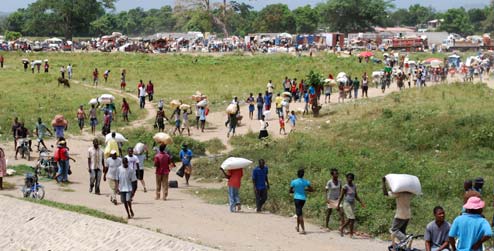 And most of them are women – making up 81% of market traders. 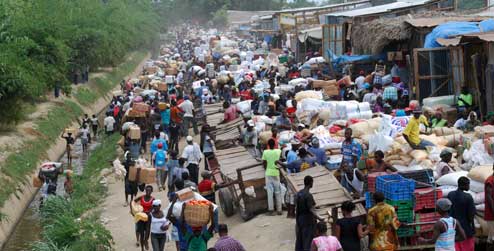 But improvements are on the way. In response to the serious overcrowding and lack of regulation, the National Bureau of European Development Funds (ONFED) is funding a new market building that is due to open in September.

Various civil society organisations (including Progressio partner organisations) have been fighting for equitable conditions for Haitian market traders, and improvements to basic services like water, electricity, waste management and the management of vehicle traffic. But up till now Haitians have struggled to get a place on the various working committees.

Any effort to improve market conditions in Dajabón must have equal participation of Haitian and Dominican workers. The market is a great opportunity to achieve better conditions for market traders and visitors alike, to build on the growing interdependence of the economies on both sides of the border, and so to strengthen the relationships between Haiti and the Dominican Republic. 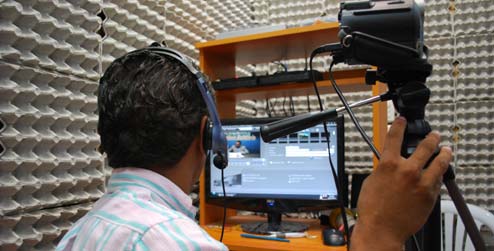 The small digital camera rests on the tripod, the director sits in his chair and looks at the script, the operator waves his right hand as a sign of “action!” – and Border Solidarity TV starts recording. 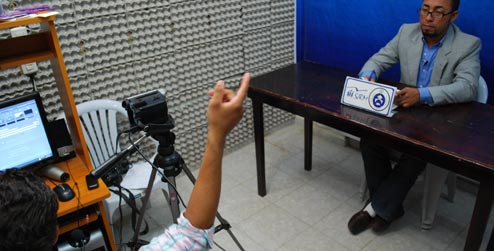 The programme is broadcast every Sunday on Dajabón Cablevision. The initiative, promoted the Progressio partner organisations Solidaridad Fronteriza and the Jesuit Service for Refugees and Migrants, was born from a communal reality: the market between Haiti and the Dominican Republic.

Lasting one and a half hours, the programme includes a summary of the most important local news of the week, an opinion slot led by Father Regino Martínez, interviews with characters from the community, and a report on current issues. 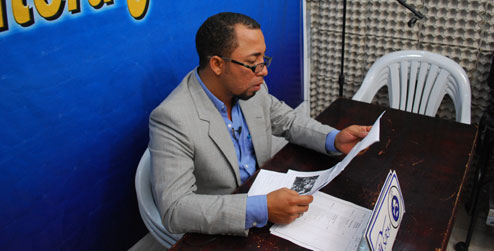 Many people collaborate to produce the programme, always working with few resources, and learning by doing.

Border Solidarity TV tries to reflect the views and demands of those involved in the market, covering issues such as violations of their labour rights and free transit at the border.

Supported by the coverage and dissemination opportunities afforded by digital cable TV, Border Solidarity is becoming a benchmark programme in the formation of public opinion in the provinces of northwestern Dominican Republic and Haiti.