El Salvador: The history of Arcatao 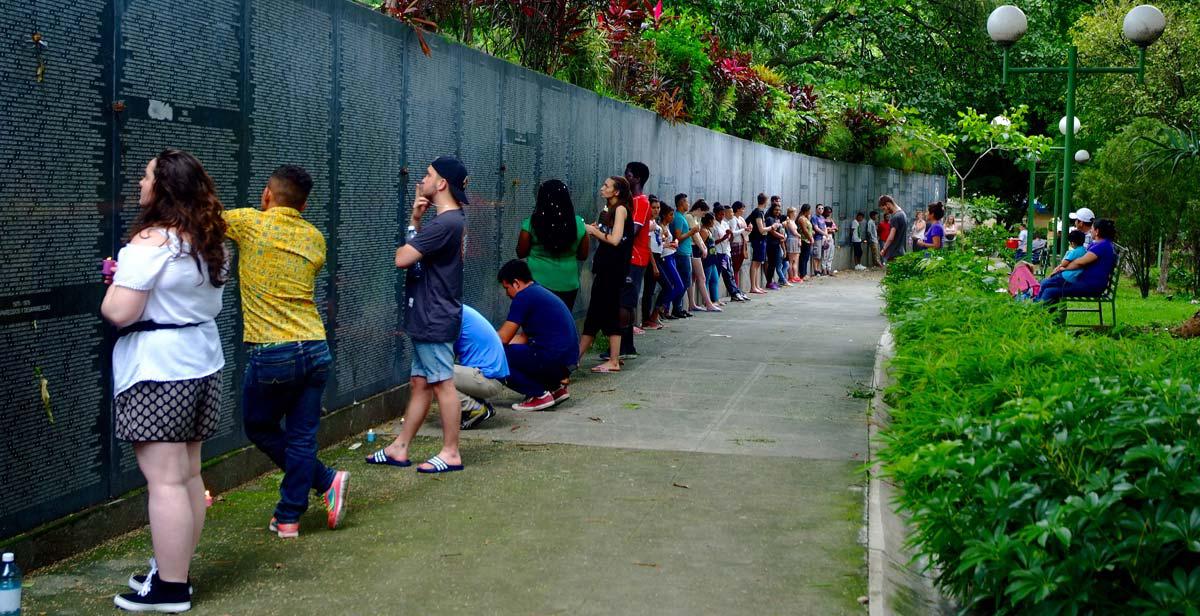 One of the first things you notice when you come to El Salvador is how important the history of this country is to its people. Even those who were not alive during the war, like the national volunteers we are working with, hold their history close to heart. During our first week in Arcatao they portrayed the civil war with a short drama. They were very enthusiastic and keen to share this history with us, and to help us understand the tragedies their people have suffered through drama. This was especially moving as despite the language barrier it allowed us to understand and sympathise with them.

During a team meeting the importance of history was highlighted yet again amongst the nationals. Whilst discussing 'what we would like to gain from our experiences' the usual 'make new friends', 'learn about a new culture', 'get fitter' came up. But one comment that stuck with me was when one national expressed the desire to teach us more about their country, their people and the civil war. This comment I imagine highlights the interests of the majority of Salvadorians, who are still haunted by the events that took place during the war. A common concern that is apparent, especially amongst older generations is the idea that if history is forgotten or overlooked it may repeat itself. Therefore, the people talk about the war frequently and passionately, not necessarily in a reverential way but to recognise and remember their friends and family who were killed. So as a favour to the people who have welcomed us with open arms into their country, their community and their homes we thought we would share with you the recent history of Arcatao. 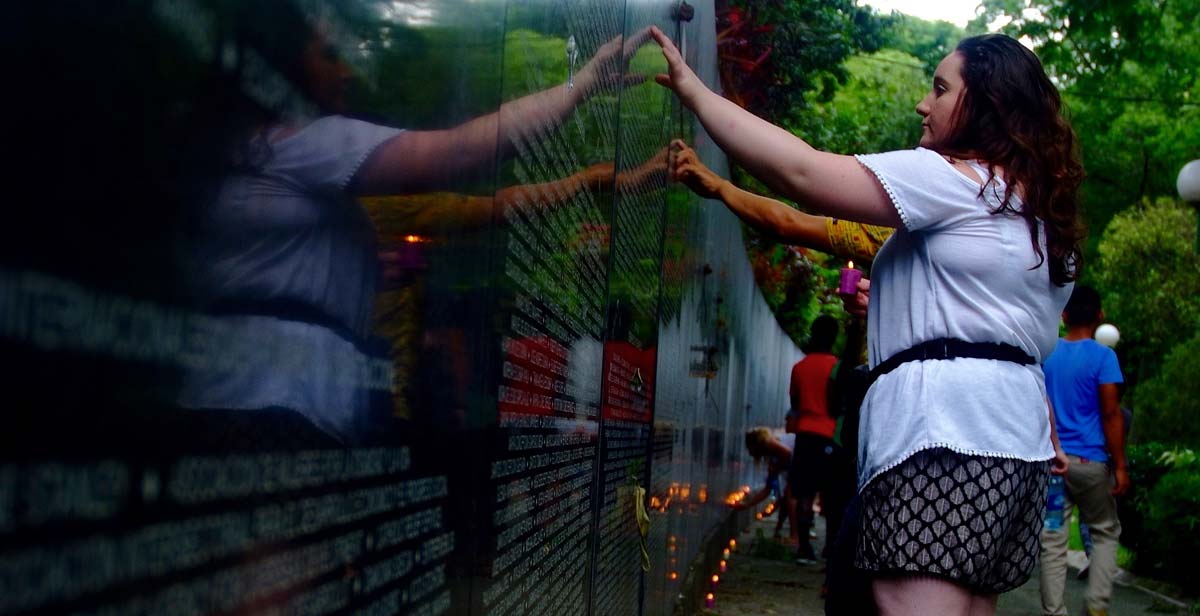 The civil war began in 1980 and continued till 1992. The fighting was between right wing oppressive military government and the ´FMLN´, A.K.A. the guerrillas on the left.  During these 12 years around 75,000 people lost their lives, many of whom were innocent civilians. This was due to the scorched earth campaign employed by the government forces in an attempt to cut off the rebels in the mountains and reduce the number of people who could fight for them. This lead to many towns and villages being abandoned in the civil war, including Arcatao. 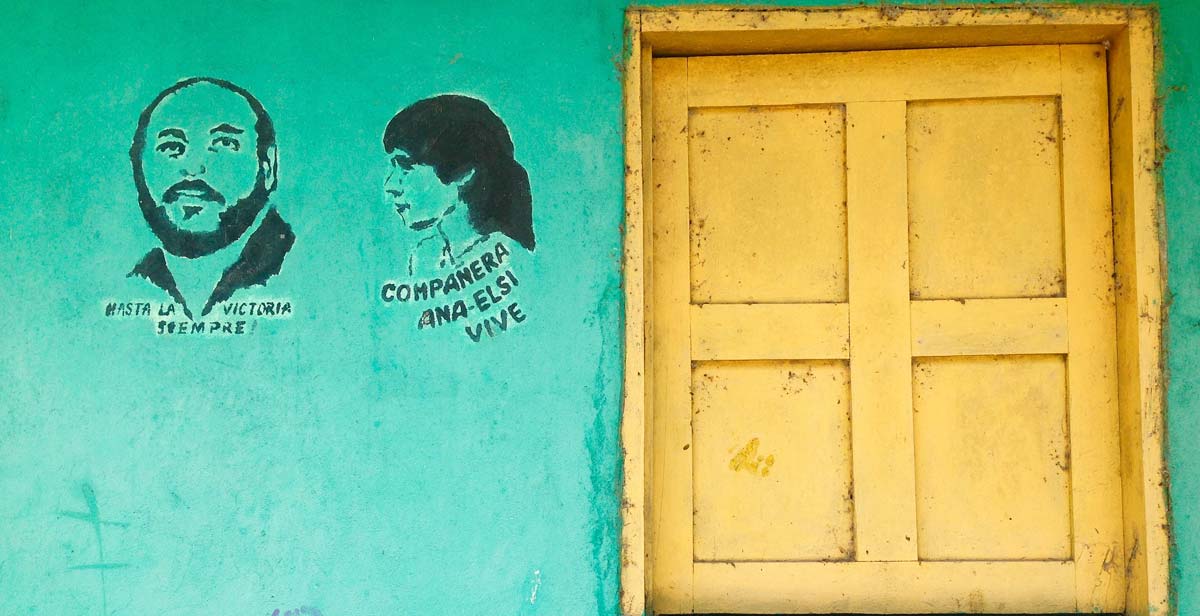 On 14 May 1980 one of the most significant massacres of the war took place in Arcatao - the Sumpul River massacre. Salvadorian civilians had fled their homes and travelled to Arcatao to escape the conflict as Chalatenango was a rebel stronghold. With the military still advancing, the civilians had no choice but to try and cross the Sumpul River into Honduras and become refugees. This was exceptionally dangerous because of the strong currents and the wildlife in the river. The right-wing government had also contacted the Honduran authorities and their military was waiting on the other river bank. What transpired was that soldiers funnelled fleeing civilians into the valley where the Honduras army was waiting. Caught between two militaries, the fierce currents and crocodiles, over 600 people were killed. It was one of the largest losses of life in the civil war. It is commemorated by the Martires de Sumpul Centro. This is where we eat every day, and it is covered in murals dedicated to that event, to remind people of their history. 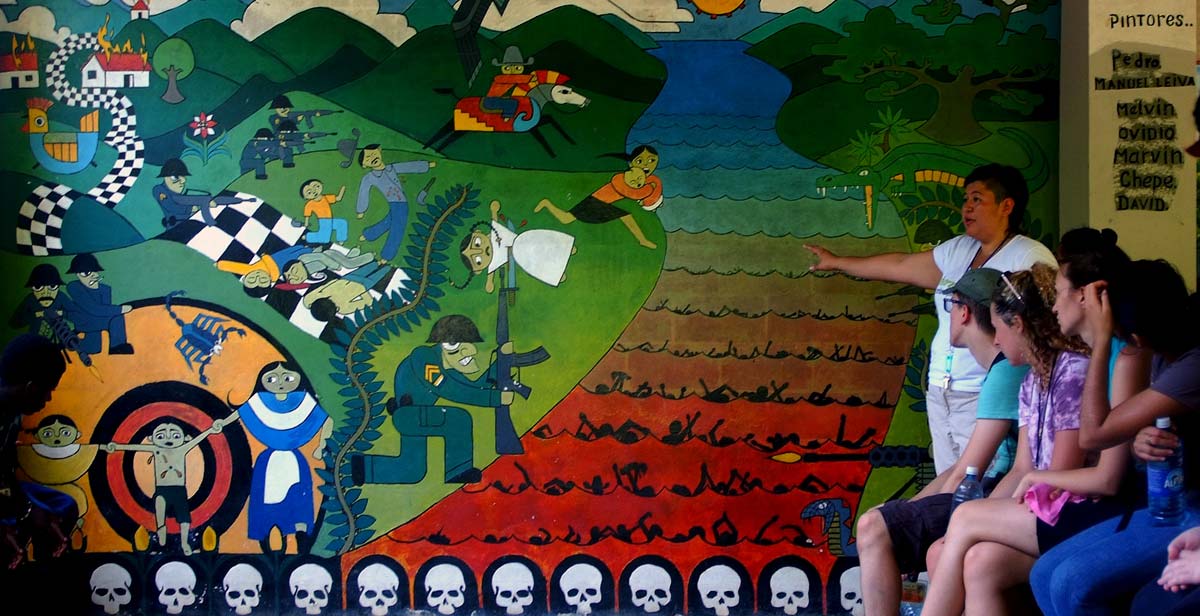 This mural clearly depicts the feelings expressed by the civilians following the civil war. The river is blood red to show the extent of the massacre, as well as the tombstones along the bottom, which stand to be graves for all those who perished and whose bodies were never discovered. The soldiers kneeling on either side are a true representation of the reality, as well as the gruesome practice of murdering children with bayonets. Even with horrifying facts such as these, they have been sure to record them in the hope that things that are remembered cannot be repeated. The targeting of a young boy on the bottom left show how the soldiers became desensitised to the violence and began to view civilians as targets rather than people.

In 1992 there were only around 800 people living in Arcatao. La Colonia was rebuilt by a Spanish NGO due to the destruction of houses during the war, none of which were compensated. This allowed the community to rebuild itself and flourish like it is currently - by 2007 the population was thriving, there were around 3000 people. 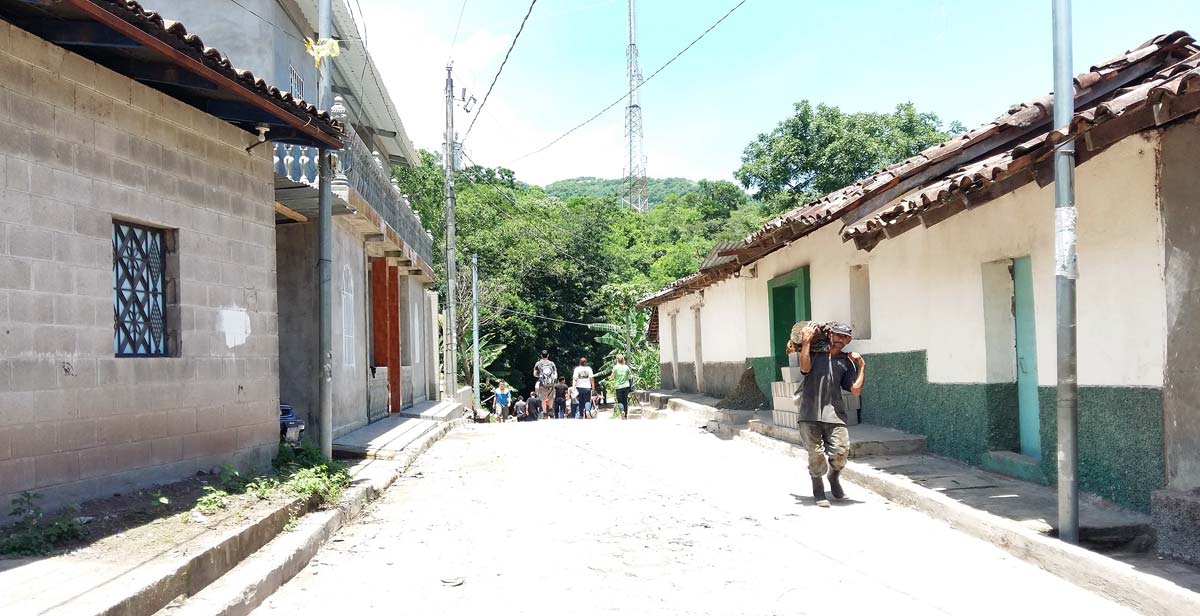 In our orientation week we watched a film called 'An Open Sky'. In this, at the close of the film, both soldiers and guerrillas were able to sit in the same room and discuss the civil war and its effects on their lives. Without a doubt, terrible atrocities were committed by the military, but with the peace accords and amnesty agreement signed so close together, all individuals are still protected from persecution for crimes committed in that time. 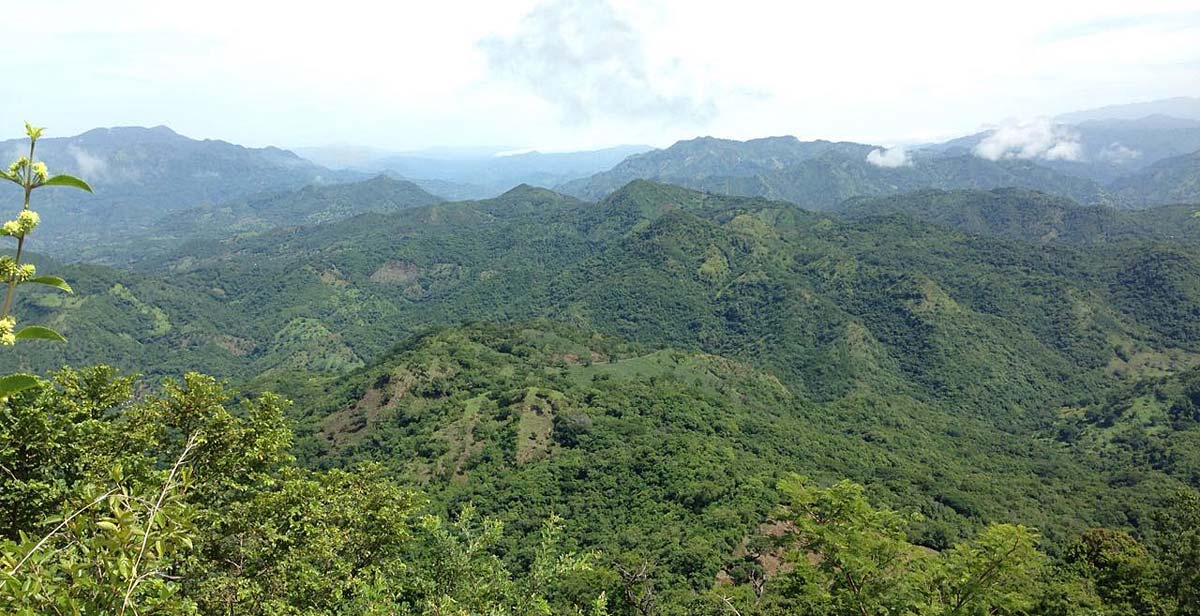 After nearly a quarter of a century, the question facing El Salvadorians today is whether to persecute those protected by the amnesty law, to return to their past to get justice for all the people murdered during those twelve years, or whether to continue rebuilding their country by looking towards the future.