Home » Malawi: Being Ginger in Malawi

Malawi: Being Ginger in Malawi 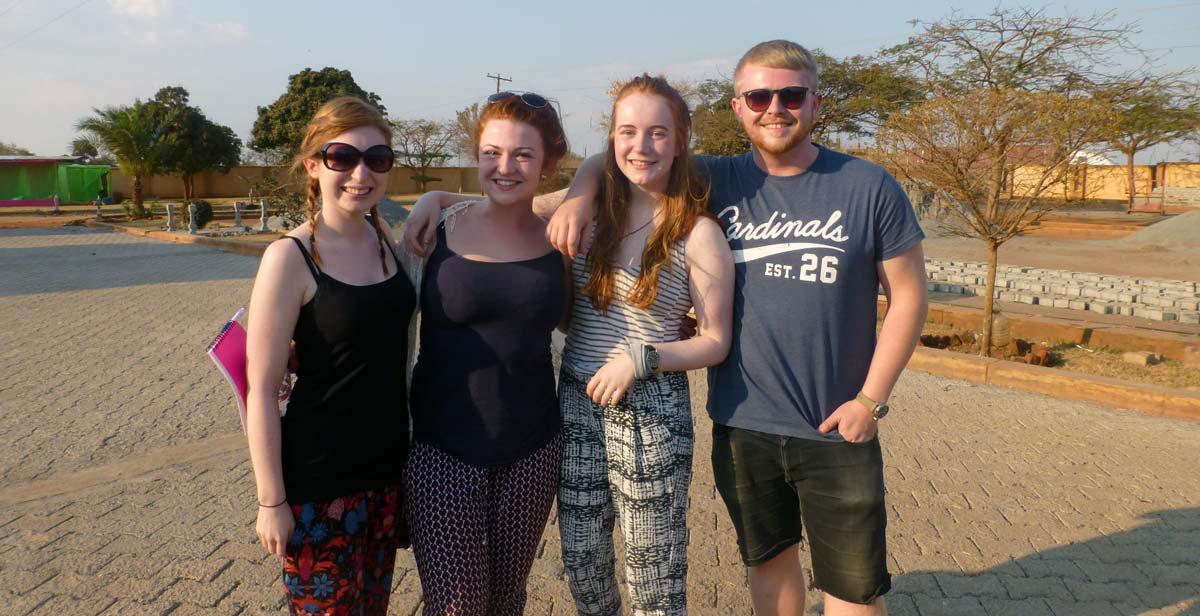 At pre-departure training, we had to make a list of hopes and fears from our placement. In all honesty, my biggest fears predominantly included falling ill and getting extremely sunburnt. Being ginger, I burn almost everywhere, including on a rainy day at Wimbledon, let alone in an African country in the peak of dry season. When we were arranged into our respective teams at the training, it was clear that most the gingers going to Malawi ended up placed in my group, with nearly half of us (Oli, Julia and I) having ginger, or strawberry blonde, hair. After discovering we were undertaking a sustainable farming project (and calling ourselves Team Ginger for now) we knew a lot of our time and work would be spent in the great outdoors.

At the training, we were also told that our group would be living in Mzuzu, so Googling the average climate of this city was the first activity I undertook to prepare myself for the upcoming weather. This was shortly followed by a shopping trip to stock up on 50+ suncream and aftersun, which, after seven weeks in Malawi, I realised I probably brought enough for everyone.

Being a mzungu (or white person) in Malawi, it soon became apparent that myself and the rest of the UK volunteers were getting a lot of attention from locals. Even after six weeks in Mzuzu, taking the same routes to work, passing the same houses, workers and members of the public, we still notice the stares and mumble of 'mzungu', whether walking in pairs, group or with our fellow in country volunteers. What Malawians find even more fascinating is that our skin, or the skin of us pale gingers, can burn within minutes of sun exposure. This is a concept that confused my host family the first time I got burnt about four weeks into the placement. They were genuinely surprised, prodding the burn, then apologising when I moved away in pain (they didn't realise sunburn hurts). Back in the UK, a ginger on the beach that isn't sunburnt is more of a surprise than one that is! 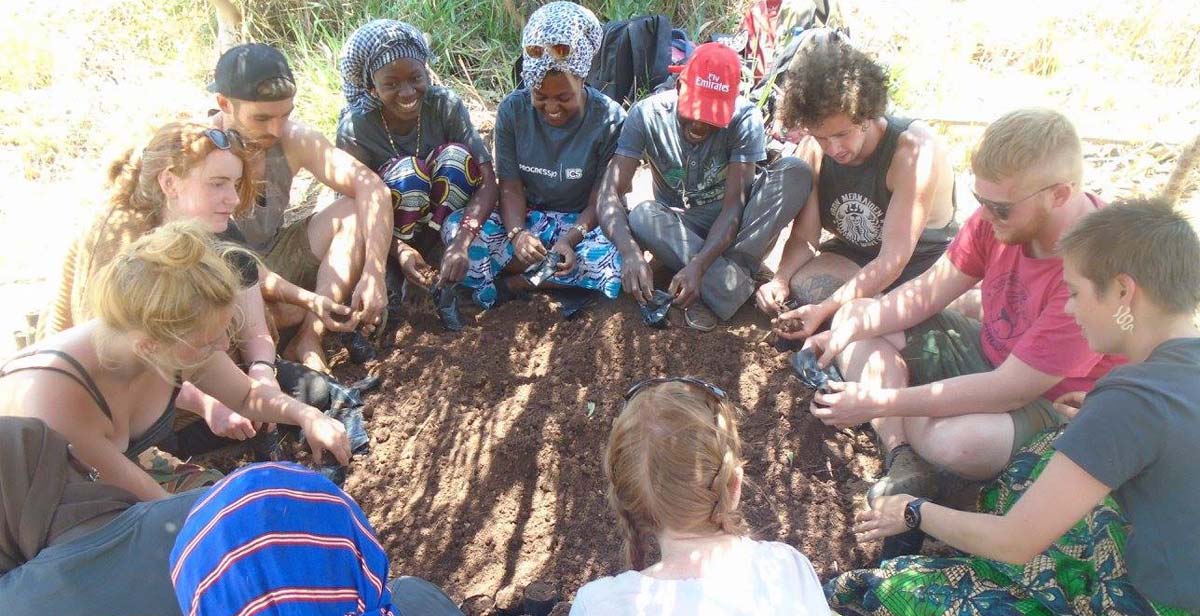 The national volunteers have got accustomed to our continual suncream applications and always try and get us in the shade when they can, whether it is finding a sheltered spot when conducting surveys or building a wooden structure to cover with grass for us to sit under, whilst we are pot filling. It is also custom for girls to have their legs covered below the knee, so wearing trousers alongside t-shirts and attractive sun hats has ensured maximum skin coverage to minimise burning.

As well as getting sunburnt, being ginger in the UK can mean getting teased or bullied, or the opposite of people wanting the rarer colour, with approximately one per cent of the world's population or five per cent of the UK population being cursed\blessed with this colour hair. However, having ginger hair in Malawi is just as different or unusual as having blonde hair, with more people taking notice of our pale skin than hair colour.

As dry season ends, us gingers are looking forward to some welcome relief from the sun, however have managed to survive the past seven weeks with minimal sunburn. Bring on the rains!