Home » Malawi: How I managed to eat vegan in Malawi

Malawi: How I managed to eat vegan in Malawi 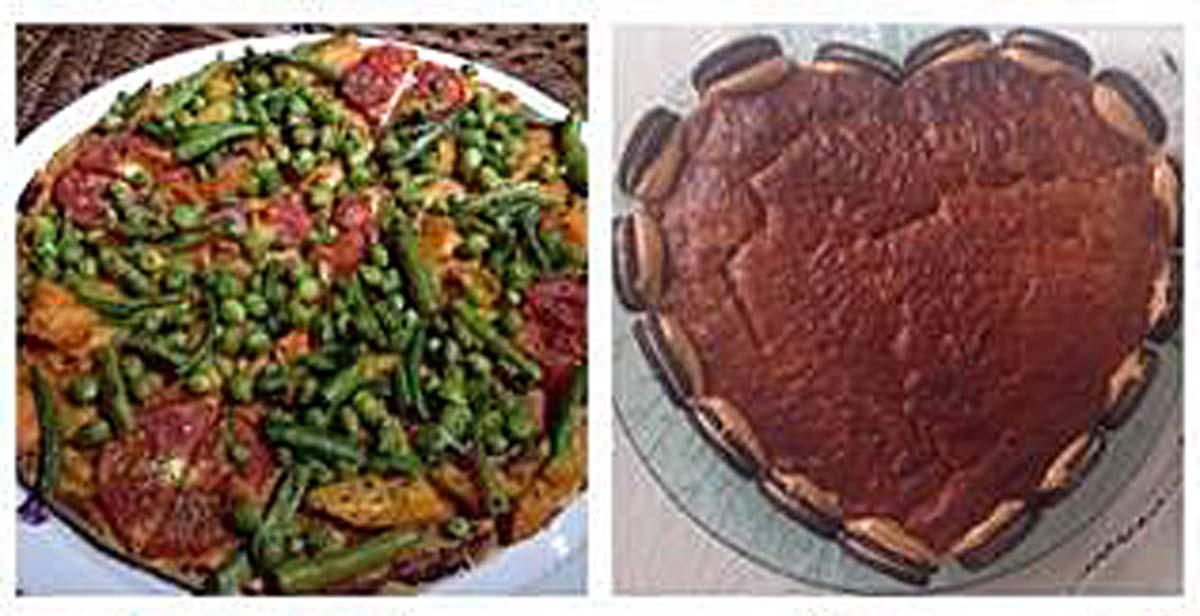 When I first discovered that I had been accepted to go on an ICS volunteer placement in Malawi, I was obviously extremely excited and grateful to be given such an amazing opportunity. However, a big part of me was getting increasingly nervous as to how I would be able to manage to maintain my vegan diet once in Malawi.

After speaking to a few of my friends on the subject, I was convinced that I was going to struggle. Many of the people I spoke to were all saying, "you should try your best but at the end of the day you need to eat". I was also aware of the fact that in many cultures it is considered very rude to refuse food that is prepared for you and as a guest in the country I didn't feel comfortable knowingly offending people. But this still didn't sit right with me. I consider myself quite an environmentally conscious person and knowing that livestock and their by-products contribute to 51% of all worldwide greenhouse gas emissions (more than all transport combined), I really didn't feel comfortable with the thought of going back to eating meat. Especially when my whole volunteer project in Malawi is based on climate change and trying to combat the effects of it within local communities, it all seemed a bit hypocritical to me. Despite all this, I came to the decision that I would try my best but as a last resort, if worst comes to worst, I would eat what I am given.

Luckily, however, my preconceptions of what the food situation would be like was completely wrong. In fact my diet here is by far better than it has ever been. My host mother cooks me a great variety of food. My usual lunch/dinner consists of a large portion of carbs, either nsima, rice, spaghetti or chips, with deliciously prepared vegetables of either beans, runner beans, eggplant, cabbage, carrots, tomatoes, peppers or peas. Malawi also has an abundance of beautifully ripe fruit, which are available to buy on the roadside or market, and for us UK volunteers it is extremely cheap compared to the prices we are used to (mangoes range from around 5-10p!). 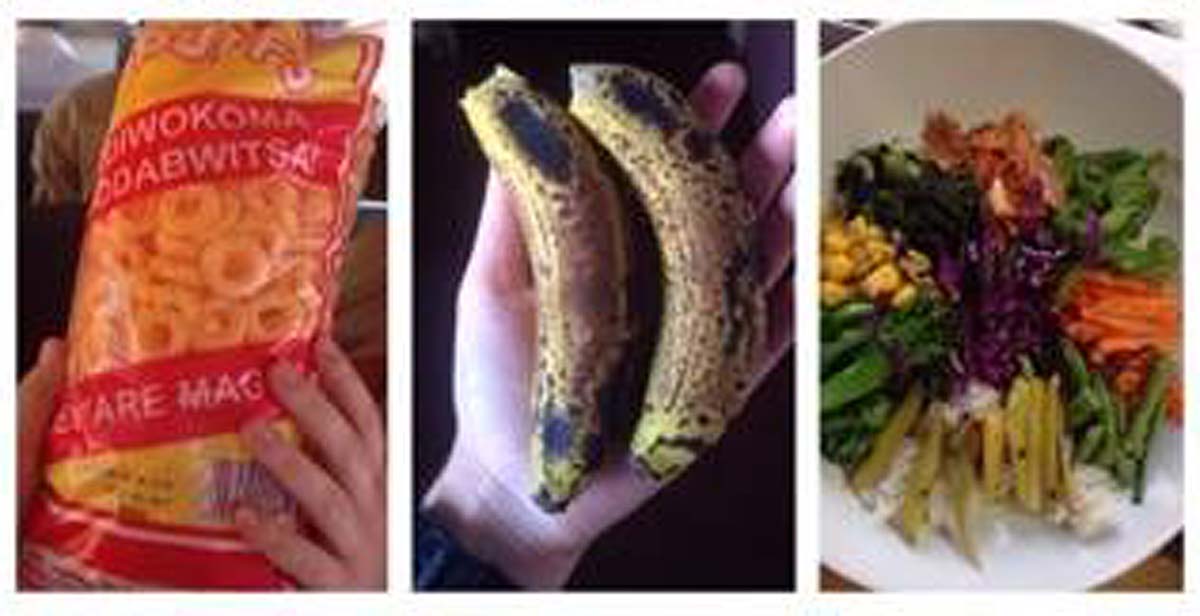 Fortunately, I have been placed in Mzuzu, which has a massive Shoprite about a half an hour’s walk from my host home. There I have found marmite, vegan butter, soya milk (even vanilla and chocolate flavour) and vegan burgers and sausages. They also have soy mock meat called 'topsoy', which although looks suspiciously like meat, is delicious and only 20p per pack! The only hard thing about being vegan in Malawi is watching how they treat animals here. I have witnessed people kicking their pigs and goats, we have passed by clearly malnourished cows, seen pigs been squashed into wheelbarrows and been in a bus where live chickens had been carried upside down by their legs, been shoved under seats and forced into plastic bags. 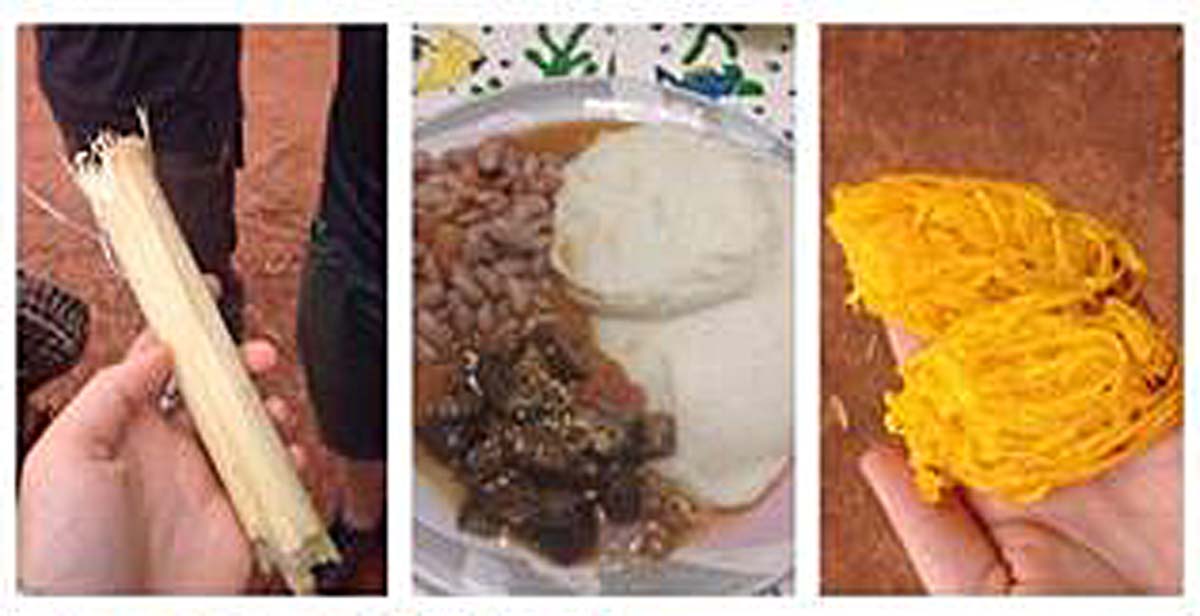 Although many of the Malawians struggle to understand why someone would chose not to eat meat, especially with the added choice of not eating eggs and dairy products, everyone has been very understanding about it (although my host mumma does often say that she wishes I would try her chicken). I have even managed to bake a vegan banana cake for my birthday, which everyone agreed was delicious! 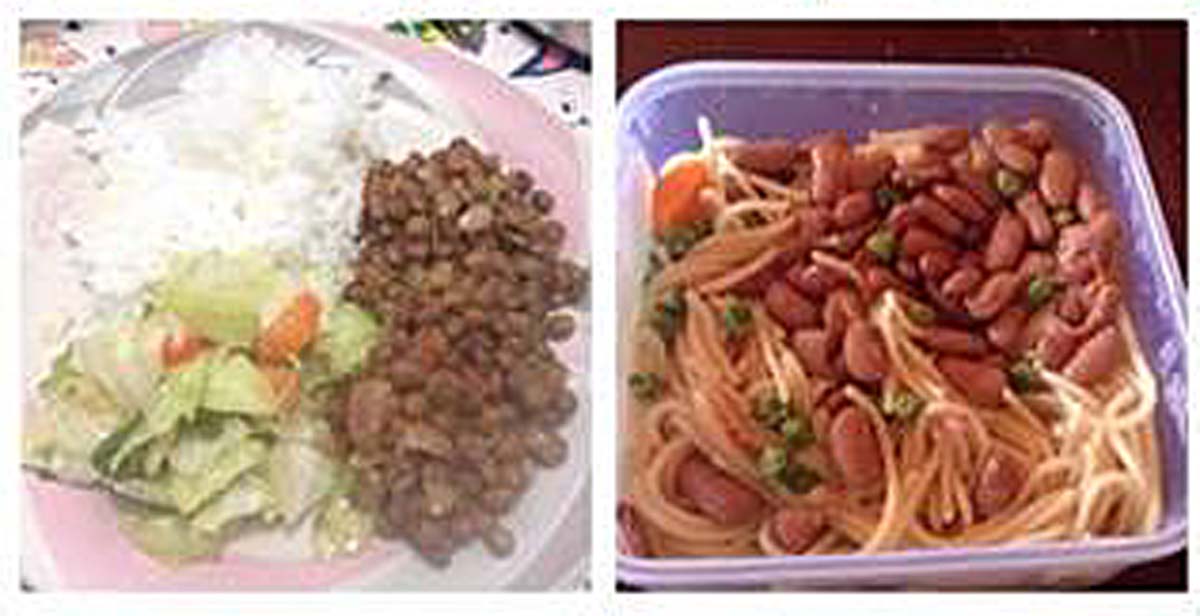 When I return to England, one of the many things that I will miss about Malawi will most definitely be the food. Hopefully, I have managed to inspire some people, proving that eating vegan really isn't as much of a challenge as some think and it can even be managed in the 'Warm Heart of Africa'.