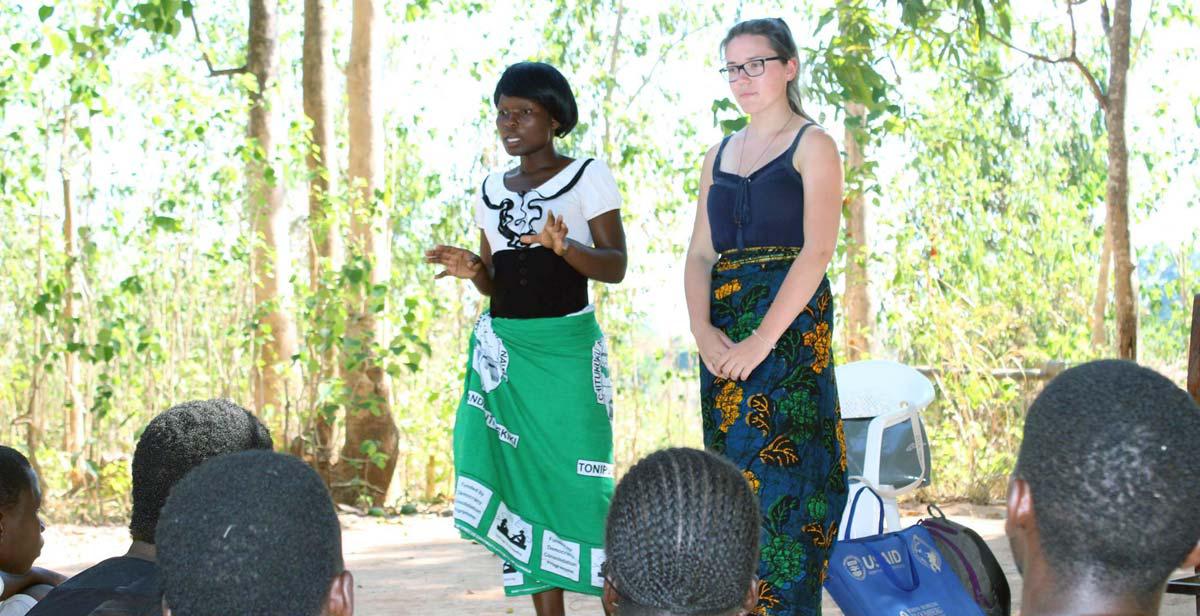 I first found out about this volunteer opportunity at the beginning of August when my parents came home with an application form that I filled out and sent off to YONECO (Youth Net and Counselling). After submitting my application, I began to worry and was afraid of what the role will be like, how I could cope with other volunteers?... So, I decided to research other previous volunteer stories as well as additional information regarding the charity itself.

A few weeks passed and I finally received a call back to congratulate me on getting through to the first set of interviews. This went really well and I went on to my second interview all the way in Lilongwe. When I arrived, I was incredibly nervous and worried that I may not pass the second interview. However, this proved wrong when a week later YONECO called me once again congratulating me and offering me a place to work in their team alongside other volunteers for three months. I was very happy after hearing this news and accepted it instantly. I was so excited to meet new people and learn how to work well as a team as I had never had a job before. 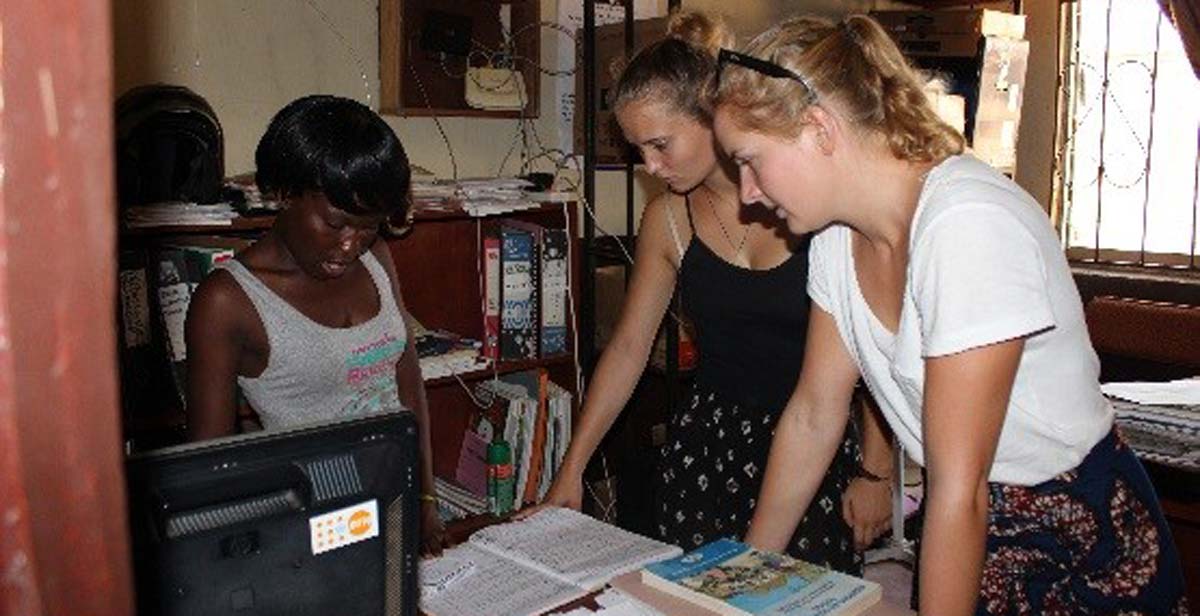 On 27 September, I arrived in Lilongwe alongside many other national and UK volunteers for orientation activities and preparations for the job. Whilst there, we were told to choose roles and I chose the role of community liaison. Something else I was worried about was how well I would be able to cooperate and communicate with the UK volunteers. My first day in the office consisted of learning how best to perform my role with my colleagues who would be taking the role on alongside me.

As time went on, despite the language barrier, I began to form an even closer bond with my two colleagues; Sarah and Anna whom are both UK volunteers, also allocated to the role of community liaison. Due to the UK volunteers not being fluent in my local language, I took on the responsibility of contacting the schools and communities in the local area. Although Sarah and Anna could not make the phone calls, they still had so much to offer by organising which schools and communities to get in contact with, to arrange visits throughout the week.

One of the challenges we faced included being unable to get in touch with some schools/communities due to the fact that their/our phones were often offline. This initially discouraged me and my colleagues. Nevertheless, we used this to motivate ourselves to push on and keep trying.

After a day of planning, our session as well as booking many other schools for the same week, on Tuesday afternoon we arrived at our first ever Life Goals session. I was afraid that I would become be unable to manage speaking in front of a multitude of youths. However, with the enthusiasm and team spirit, we were all able to achieve a confident, entertaining session.

Six weeks down the line, I am now very used to my role and enjoy every aspect of the responsibilities that come with Community Liaison. I am also incredibly proud of the challenges I have faced and skills that I have developed, such as being able to comfortably speak in public.

I look forward to the challenges that may be faced in the next six weeks during my placement, in addition to learning how to cope with other difficult tasks ahead of me. Now am used and I really like my role very much. I am also happy as I have learnt some new skills and one of it being speaking in public.