Home » Nicaragua: A change of weather… The last few drops

Nicaragua: A change of weather… The last few drops 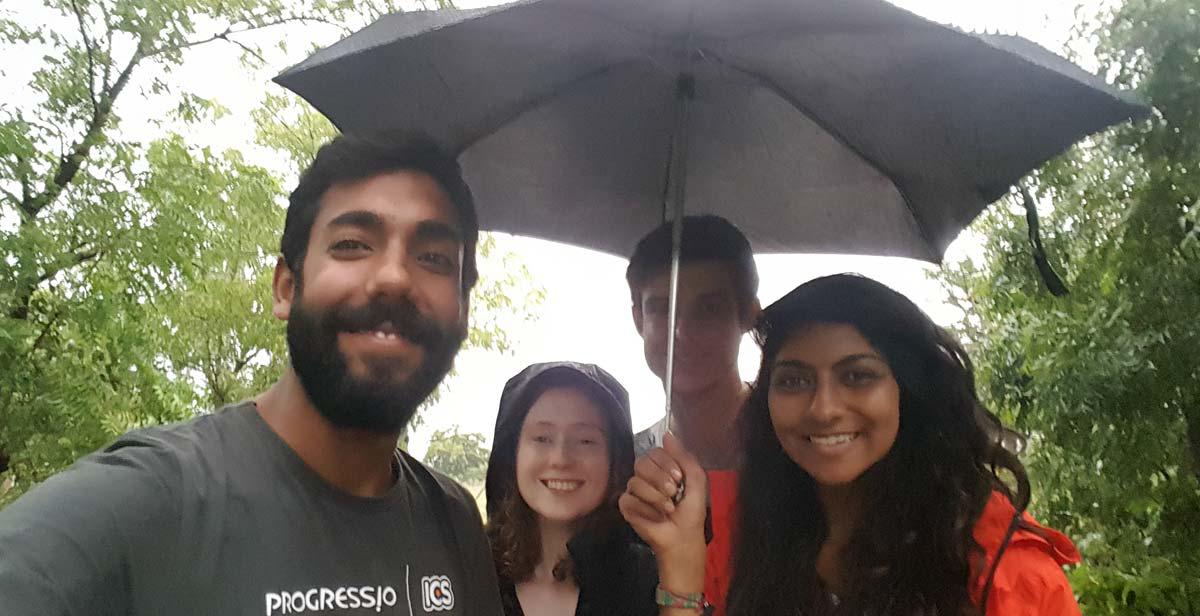 As the rainy, wintery season comes to an end, the Parcilan community (and us eager Brits) await the arrival of a dry and hot summer, which is set to last a mere six months.

For the past six months, Nicaragua has gone through the rainy (monsoon) season, however the amount that has fallen is not anywhere near what communities such as La Grecia and Parcila were hoping for.

A country that often suffer from floods, now for Nicaragua droughts are the main issue.

It's clear that a majority of families in La Grecia or Parcila are completely dependent on both their land and the weather, and therefore adapting to issues such as drought and climate change is key to a family’s survival. For some, however, this has not been possible and some families have had to move due to a lack of facilities, lack of water and change of profession.

As droughts become a norm, water itself is becoming an increasingly rare commodity and the families here constantly hope for downpours, a sentiment echoed by my host father every night when he states, “mi lotteria es cuando se llueve” - “my lottery comes in when it rains”. This is in reference to the corn farm he works on, where his workload increases every time it rains.

The river we cross daily from Parcila to La Grecia is an example of just how dry life gets over here in the summer, as the river is non-existent once the winter season ends.

My host father is not one to complain, neither do any of the other families in the community, however it’s clear the rain this term has not been enough and they do not want the dry season to begin. My host brother for example said just the other day, “with a wet season a dry season is needed, however nowadays the climate is such that we are just moving from a mild period to a dry period.”

While the rain in the UK normally brings with it grim looking faces on the tube and almost halts our daily lives, the opposite occurs here. The rain brings a great deal of joy in Parcila, with children splashing, the men of the house looking forward to a full day’s work the rain brings and the women’s excitement at being able to clean their home properly and cook a hearty meal.

From a British volunteer’s point of view, the weather so far has been bearable and the rain (at least in my opinion) has been thoroughly enjoyable. It brings an added challenge to crossing the river each morning (think… Moses parting the Red Sea in the Ten Commandments).

As I conclude this week’s blog, it has started to rain quite heavily, apparently the last of the “agua del verano”, and I have to say I will miss the rain when it stops. It adds a beauty to this town I never thought was possible.