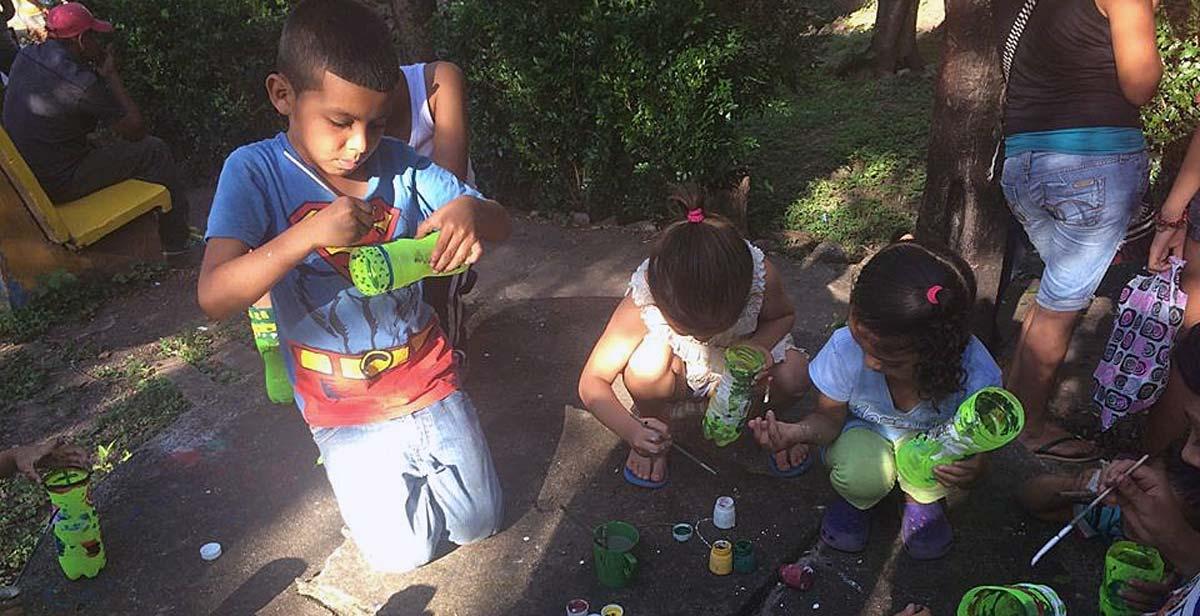 We are told time over time again that the use of plastics is bad for the environment, but there are other issues that arise from this other than me droning on about carbon dioxide for a whole blog. Plastics enter our oceans from ways other than from direct disposal - I have seen a lot of direct littering in waterways in El Bramadero - I want to raise the awareness of other ways they enter the water system, and how they affect our world.

Going back to when the Nicaragua volunteers were in Managua, we visited the lake, which is situated in the city. Our expectations were high looking back. I expected a lake like you would see in the UK; deep blue in the centre and clear around the edges so it is visible to see pebbles, which line the perimeter. Instead we were greeted by water… which was let me say… you didn’t need a lab to understand how polluted it was. Around the edges you could see various litter, such as bottles, crisp packets and bags. What made this even worse is that people were swimming and fishing in the lake! It really puts things in perspective about how much awareness needs to be raised, and therefore how meaningful Progressio’s work is. 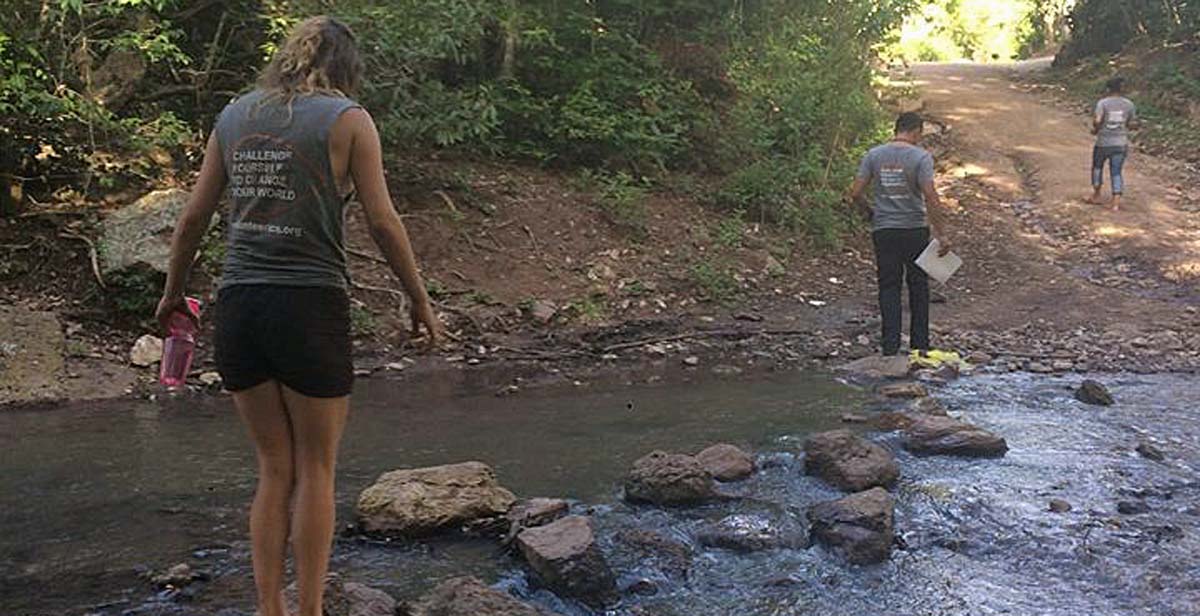 Have you ever thrown away an empty plastic bag? These can blow out of your bin, the rubbish lorry or a landfill. Once blown into a water source, this will then make its way into open water. In the ocean, a plastic bag looks a lot like a jellyfish, which is a food-source for turtles. This is obviously not great for them as it cannot be digested. Plastic generally contains chemicals, which mimic the estrogen hormone, this can implement a number of effects on living organisms; such as weight gain and infertility in males (this is also why we are told not to re-use plastic bottles time and time again). In order to prevent plastic bags entering the environment you simply tie your plastic bag in a knot before you dispose of it, which weighs it down so it is not easily blown away. Although nobody has any plastic bags to throw away any more; it’s basically throwing away money, those 5ps add up.

Plastic in the ocean eventually will decompose over thousands of years, as the plastic gets smaller until it is not visible enough to see by the human eye, they are known as microplastics. These are so small, they can by ingested by really small fish such as krill. Eventually microplastics make their way up the food chain until they are eaten by a larger fish like tuna, which are then caught and eaten by humans. The effects of microplastic pollution easily spreads its way around the globe, effecting all life it touches. 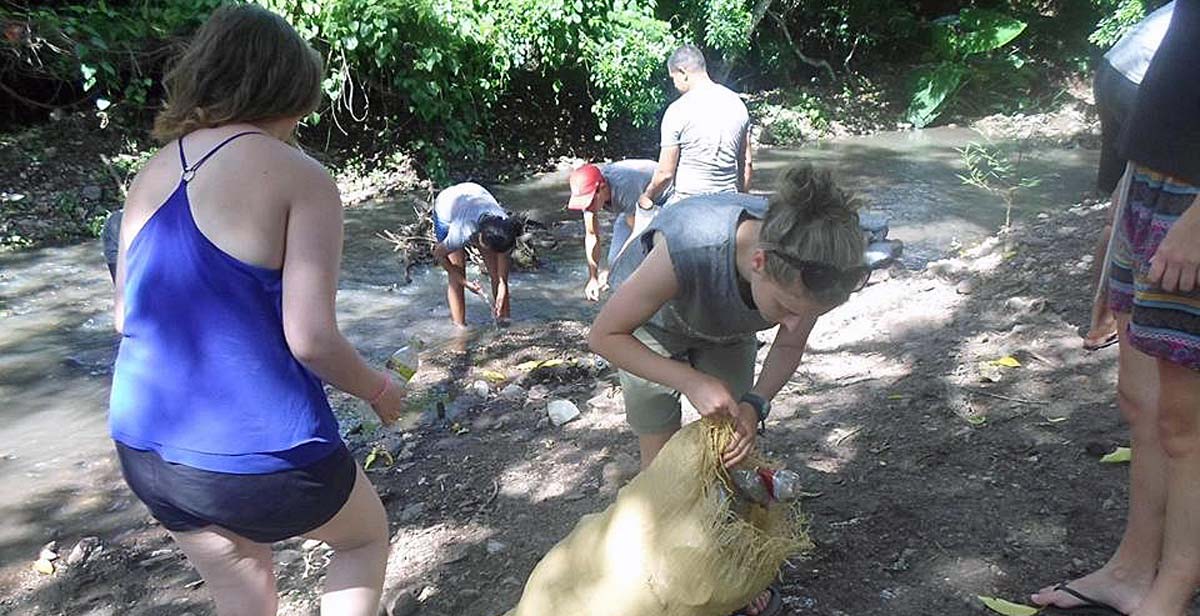 Microplastics do not just occur by disintegration though, products we use day-to-day also contain microplastics as ingredients. Exfoliators that are often advertised as containing ‘micro-beads’ are actually re-branding the use of plastics. When exfoliators are washed down your sink they are too small to be filtered out, so they also eventually end up in the ocean, causing the effects that were just mentioned. Instead, scrubs which contain sugar, salt or sand work just as well.

So please, take this into consideration when buying and disposing of your products!