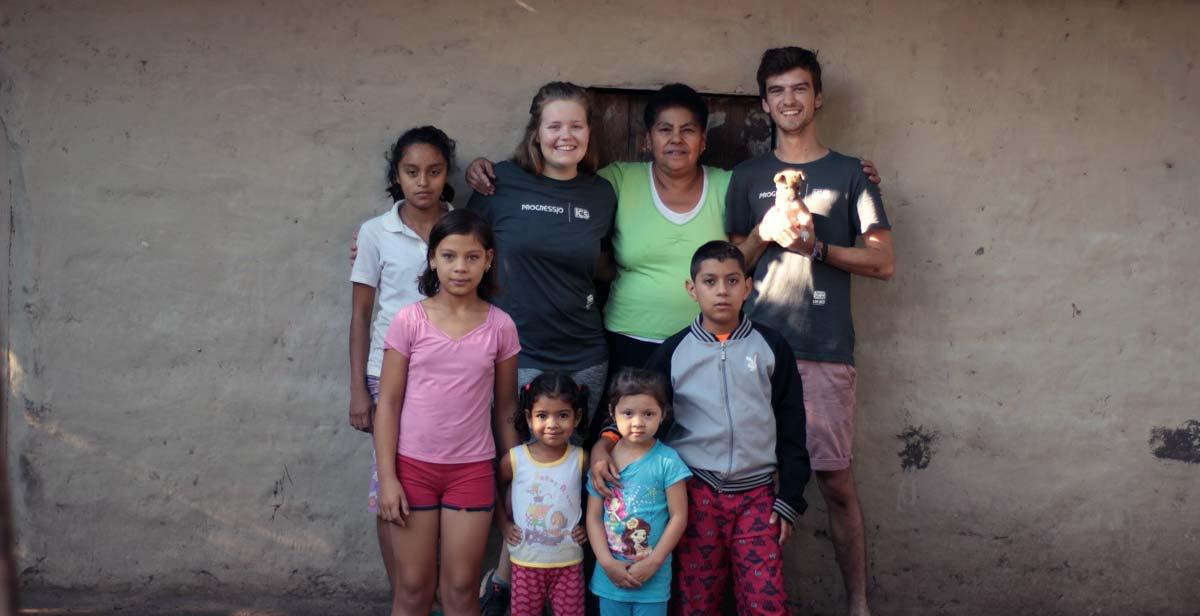 It’s week eight out of 10 in El Bramadero - 51 days in - and for the 50th time I’ve been drawn out of my sleep by the dawn chorus created by the weird and wonderful creatures around my home. Sounds romantic right? Wrong. The cockerels and chickens usually get things going pretty early on - normally around 4 o’ clock - but if they’re in a particularly sprightly mood they might get the ball rolling at 2.

Every time I see a rooster out during the day time, I’m baffled at how such an ear-splitting noise can come from such a small opening. Then there are the pigs. It turns out the pigs owned by my host family (now called Elsie after a hilarious misunderstanding) and penned outside my room is a bit of a spoiled brat. She knows when it is morning feeding time and if the food isn’t there for her when she wants it, she starts whining like a stroppy toddler until she finally gets it. The tactic seems to be working out well for her judging by her vastness. I often day-dream about how profitable it could be to sell advertising space on the side of this pig. The next chorus in this choir is sung by the people of the community. At any given moment of the morning you can hear at least three different houses blasting out some bachata, reggaetón, or sometimes a Spanish version of a familiar classic (my personal favourite is Billy Joel’s Piano Man - mariachi style). Other than the general chit-chat and the sound of the horses being saddled up and MOT’d, the other distinctive sound is that of the day’s tortillas being slapped into shape. You can bring a little bit of Central American life into your home by slapping the kitchen table with an open palm in the rhythm of a beating heart. This is the soundtrack of my morning. Fortunately, this means that I’ll be having delicious tortillas for breakfast so, like Pavlov’s dogs, this is about the time my stomach starts to rumble. 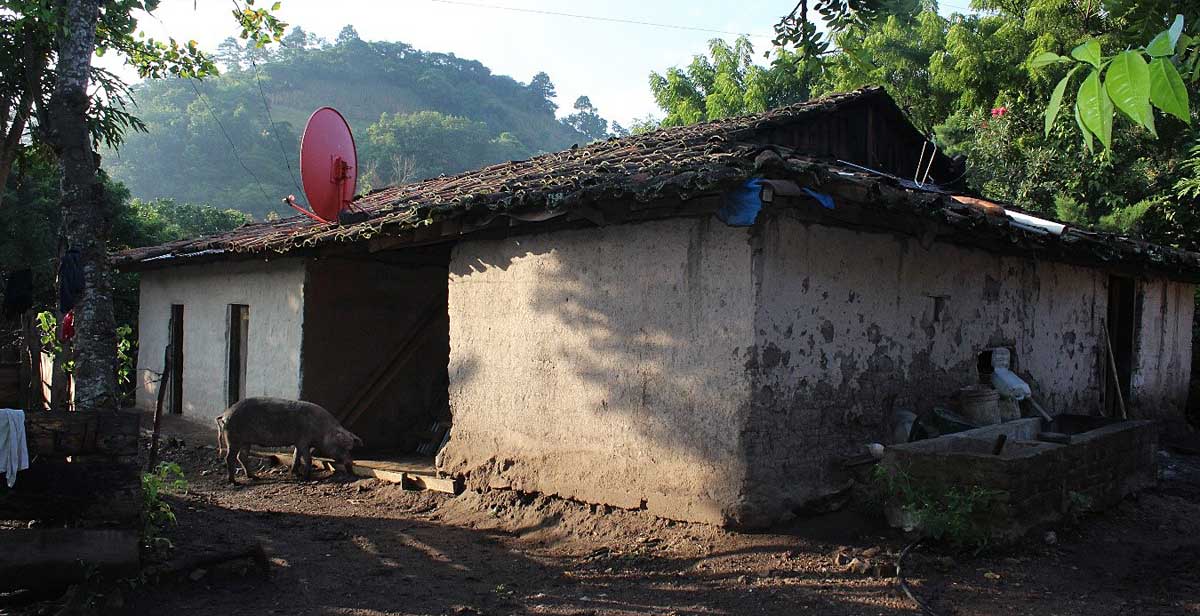 I’d hate to think that this is painting a bad picture of life here. It may seem that way but all these things just add to the charm of this place. If the volunteers talk with each other about these things it’s always talked about with good humour and never cynicism. In fact, the sense of close human activity of this type is something that makes me feel very comfortable here and is definitely something I’ll miss when we have to leave. Anyway, there’s always one solution to being woken up in this way - do it the Nica way and beat the animals to it. You can normally categorise people as either early birds or night owls, but the people here get up so early in the morning I think you’d need a whole new category between the two. Early owls? I was once woken up by my host mother, Doña Epifania, having a conversation at 3.45 in the morning. 3.45! I can’t even imagine how much of a machine you’d need to be to wake up that early. I’d like to think that Elsie got a taste of her own medicine that day and had to roll over with a pillow clamped against her head to try and salvage a couple more hours sleep.

Now that I’ve mentioned her, I’ll talk a little more about my host mother and the rest of the family. For me, living with a host family is one of the best parts of this programme. The moment Dani and I walked through her door she gave us a huge hug and told us to feel right at home in her house and that she would be our second mother - and she has lived up to this for every second that we have been here. Epifania has been so unbelievably accommodating to us and shown us such hospitality in every way possible, I could write a whole other essay on this point so you’ll just have to take my word for it. I feel that this is the reason I was able to settle in here so quickly. I’ve never met anyone so motherly. I guess it’s difficult not to be when you’re the matriarch to half the village. She always comments that she has no children living in her house and owns just two pigs, yet each day she has eight pigs searching for a meal at the back door and even more kids at the front. I don’t think she’d have it any other way though. She is just such a mother. We gave her a puppy (called Raul, pets with human names are hilarious, obviously) to thank her for being so great to us and she seemed so happy just to have something else that she could mother. 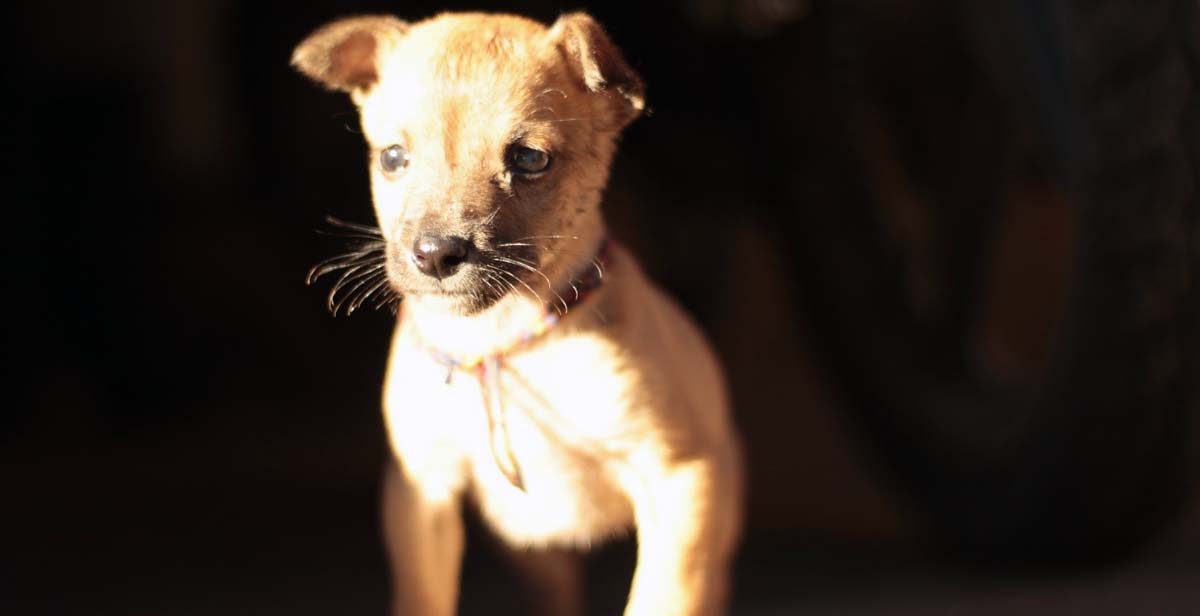 So, anyway, back to my day. After a trip to the latrine (occasionally having to be made at a jog - comes with the territory I guess), and the punch in the chest that is the bucket shower, I’ve very much woken up and I’m ready for my breakfast. Our breakfast is very ritualised; the ritual being that Epifania asks you what you’d like to eat, cooks it and serves it and then never stops. My go to are refried beans and scrambled eggs. A tortilla appears next to me too on a separate plate. Then comes a piece of bread. And now some rosquillas. And then bananas. As she’s approaching me with an orange in her hand I politely tell her that I think I have enough food to eat thank you. But something must have been lost in the translation because she leaves and comes back with an apple instead. The cup of coffee, which is 80 percent sugar, is a welcome addition to my feast though.

That’s more or less it for the morning routine before we head out to work for the day.

Returning from work at around 5 o’ clock we usually eat at 6ish. The rice-and-bean combo helps to replenish any energy spent during the day and it’s incredible how versatile you can be with just two base ingredients. Rafael, our host father, will sit in his chair in the centre of the room, whip in hand, watching the news. He tends to favour the news from Cuba but the TV satellite is capable of reaching channels from far away, so I do also see him watching Oman news. I could be wrong, but I’m pretty sure he doesn’t understand Arabic. I’m still yet to see any news from Nicaragua, so I have no idea what could be happening in the rest of the country. The whip in his hand is for the animals. The open door policy of the community means that anyone and everyone can pop in or walk through at any time. Unfortunately, the pigs haven’t learned yet that this doesn’t apply to them so they get a whip each time they make a break for the kitchen. Sometimes Dani and I are joined at the dinner table by a creepy crawly, which is quickly despatched of by a swipe of Rafael’s cap - an England Rugby cap to be exact, which I enjoy and have yet to find out where he came across it.

And after that there isn’t much to report from the day. Everything starts winding down afterwards. Bedtime is pretty early - my family go to bed around 8.30 but, still clinging to a bit of home, I still can’t go to bed that early. I guess you have to go to bed that early to be able to out-do the animals in the morning.

The home-life we experience here is one of the best parts of this whole experience. It may seem like such a mundane part of the day but it’s really going to stick with me. But it’s the little things, ya know?