Home » Raising awareness on the importance of getting HIV tested

Raising awareness on the importance of getting HIV tested 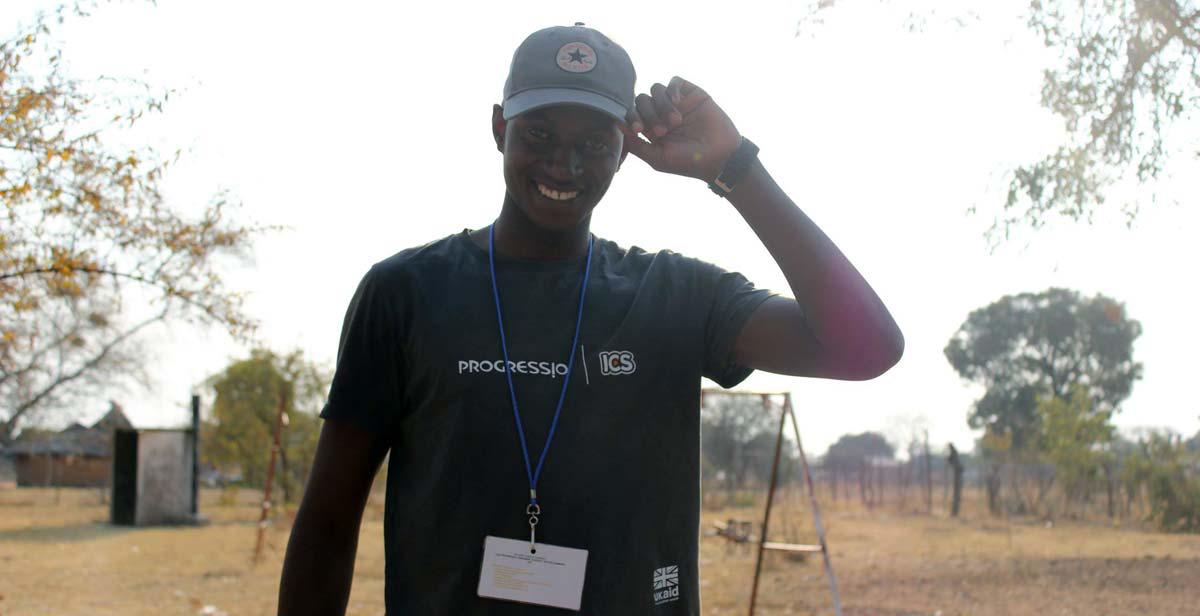 Yooh…….it was a blazing hot Saturday morning in the heart of Cowdray Park township, right here in the City of Kings and Queens. The Themba Youth Centre was the place to be for the Annual Action Zone, a sports tournament that caters for young people from in and around Cowdray Park, and it is hosted by the Nehemiah Project (Cowdray Park Club). This year’s edition was even better as the music from the sound system could be heard several hundreds of metres away, and with the rivalry that existed in the participating teams, one could tell that the level of competition in the various disciplines was going to be intense. 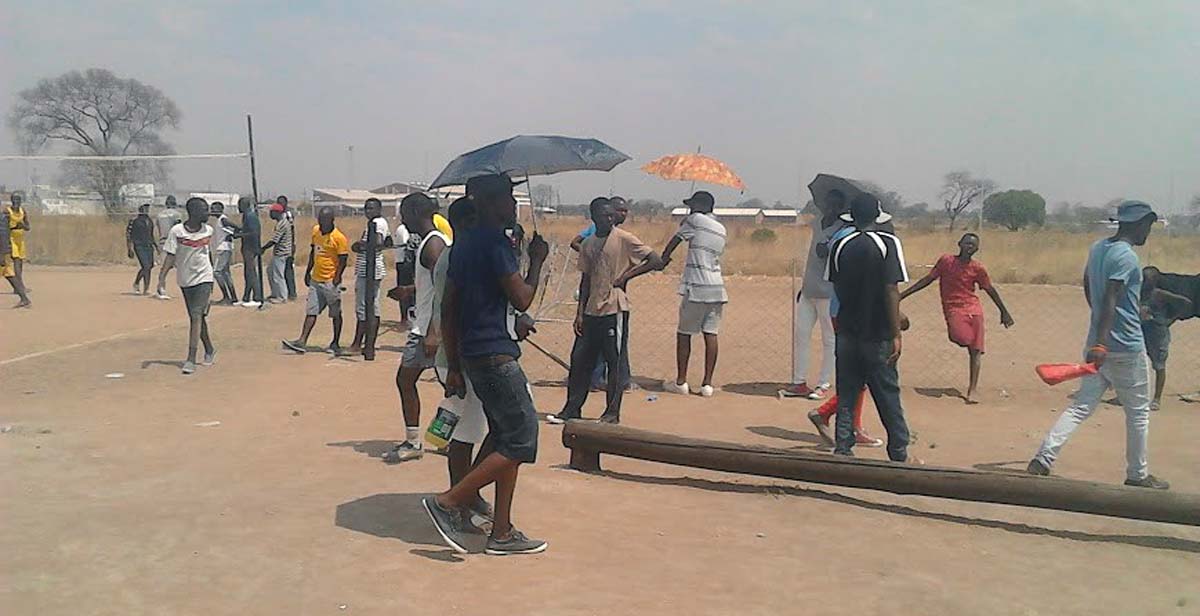 A few days back I had received an invitation to come and help raise awareness on HIV & AIDS and other related issues, and as such being the enthusiast and a behaviour change activist that I am, I couldn’t decline. I took it upon myself to make the most of this day because I had a pile of assignments for the weekend.

I arrived on time and was briefed on the exact information they really needed young people to get on the day. Before I could get my head around what I had been tasked to do, I was asked to take to the podium and do my thing on the microphone - give my first presentation. In a second in my heart I just knew that I had to raise awareness on the importance of HIV testing, yes! Yes! Yes! HIV testing, because one of the Sustainable Development Goals (SDGs) talks about reducing AIDS-related deaths by 90%, as well as 90% of the people should know their status by the year 2030. So, I stepped up and took hold of the microphone and energetically greeted the crowd, but the feedback from the crowd was demoralising. Despite this negative response, I was determined to pass the message on the importance of going for an HIV test, because it is a simple, guided and a client-friendly service that should be accessed by all - young people included. However, I lasted for about eight or so minutes and I also realised it was getting hotter and people’s attention was now on the sports fields. 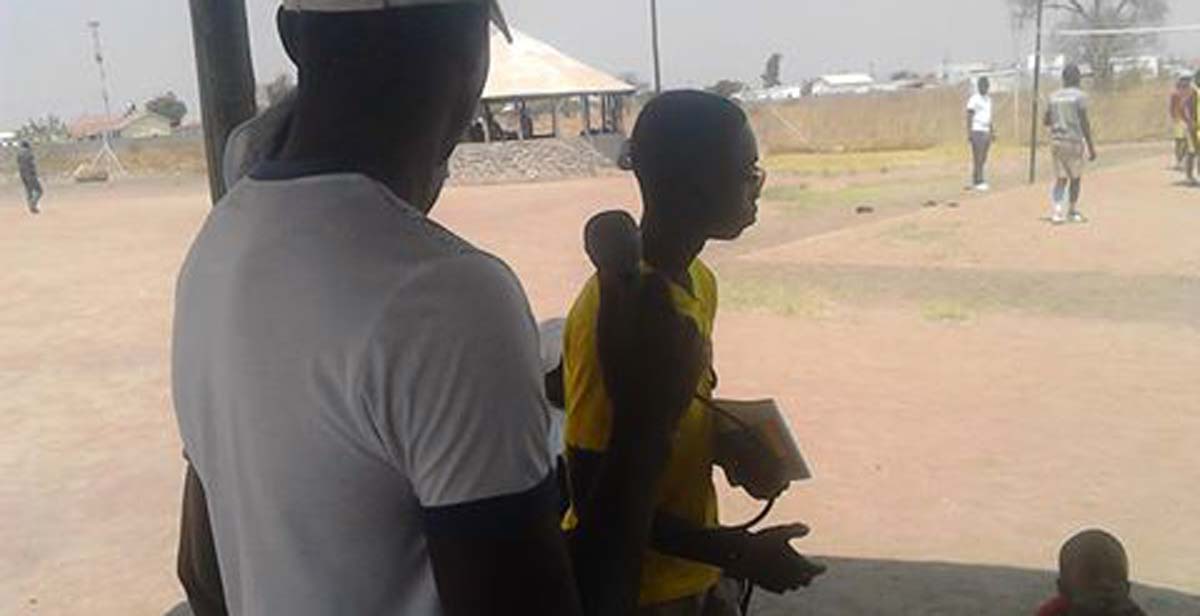 The sports fields had been thoroughly prepared and I myself couldn’t even resist the temptation to go and have a trial run in the volleyball pitch. On the day, there were three sporting disciplines on offer, namely five-aside soccer, volleyball and netball. The level of competition was simply amazing, much to the delight of the organisers, as well as those who were watching. The kids were not left out of the action as they were able to have their fair share of the fun on the jumping castle.

To cap off the beautiful day, Bekezela HBC with the SAfAIDS team were on the ground raising awareness on sexual and reproductive health and rights issues, working with a group of local young ladies to promote the empowerment of the girl child through their D.R.E.A.M.S. programme. 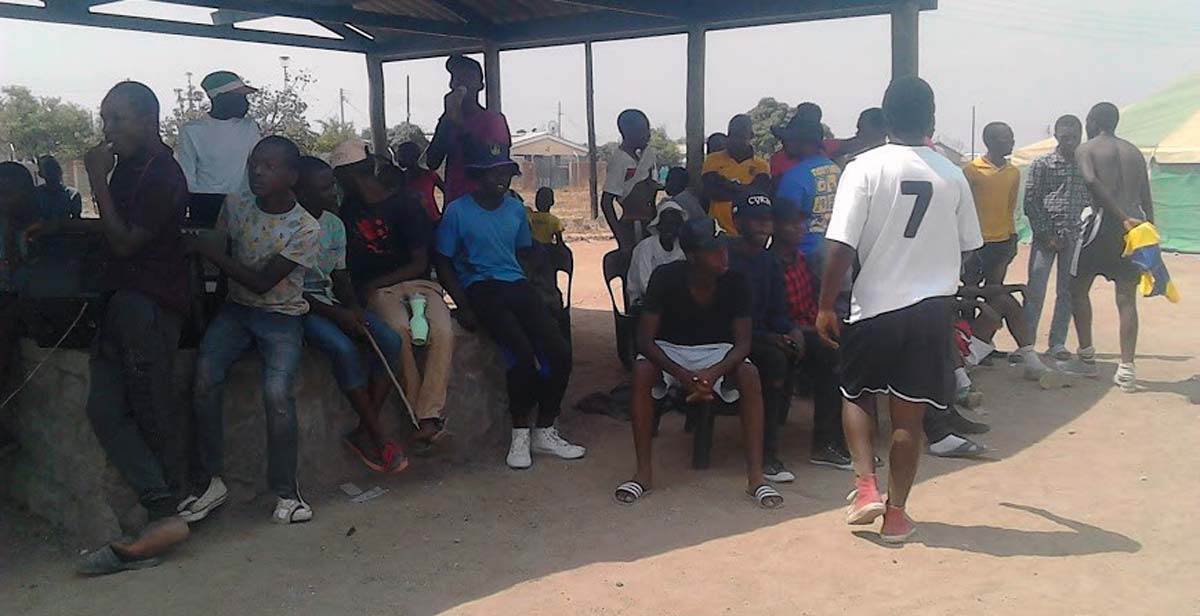 Earlier upon arrival, I was introduced to a young gentleman known as Pardon, who is District Coordinator for the Young Peoples Network, under the National AIDS Council (NAC). After a chat with Pardon, we came to an agreement for our slots on the programme. Our agreement was we were going to do an interactive dialogue with the crowd being beamed on the PA system. Our goal was to raise awareness on drugs and how drug abuse affects young people. We walked around the centre and asked for volunteers to help us. We managed to get both the old and the young, so that it becomes a cross-generational dialogue. Together with Pardon, we managed to talk about what a drug was, how the drugs affect our bodies and how they affect us, in particular as young people, with regards to education, discipline and ultimately our sexual behaviour, as well as the common drugs that are being used and the dangers associated with those drugs.

Before I knew it, the time allocated to us was now over and we had to say our goodbyes and show gratitude for the opportunity. When I left the venue, on my way home, I could only ponder in my mind what a day this had turned out to be!