Home » Something to believe in

Something to believe in 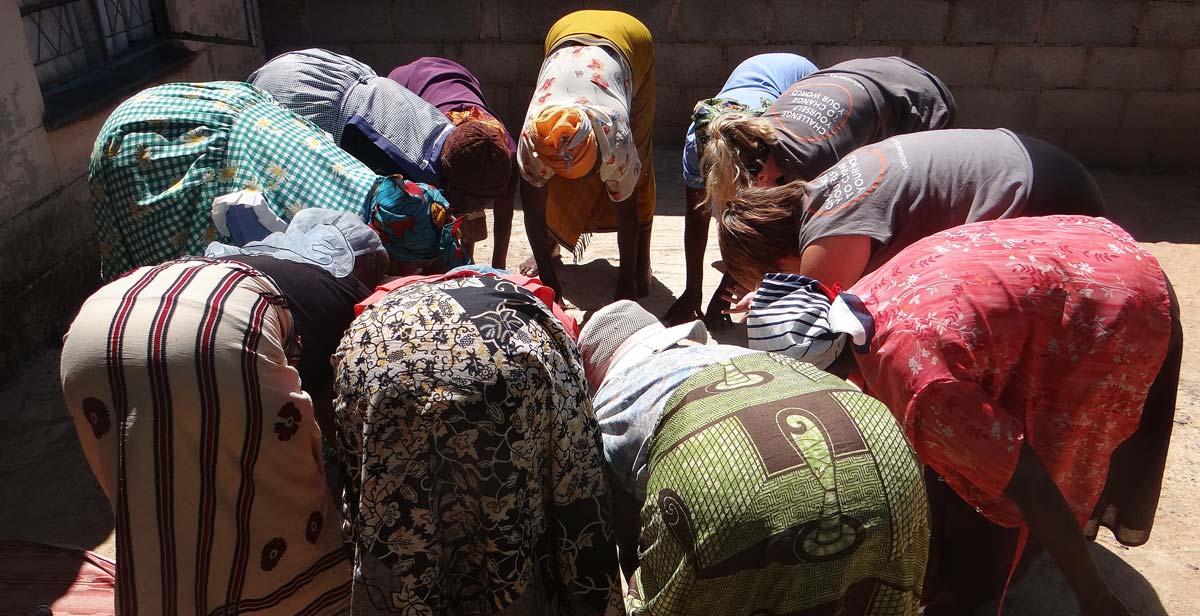 Why volunteer? Why send yourself half way around the world, live in an unfamiliar country and work alongside a group of people you have never met before? I have been asked these kinds of questions many times since I returned from Zimbabwe earlier this year, and in truth I have no simple answer. Why did I go? And what lessons, if any, have I learnt from my three months volunteering?

When I was first applying to ICS I always told myself I needed to go away and do some volunteer work like this to gain hands-on experience in the development sector. I was in the middle of applying for a Masters in the international development field and I knew that actually going and experiencing some of the issues I was reading about would serve me well for the next year. Whilst this was definitely true, I have come to see now that this reasoning was a little vague and superficial. What was pushing me to undertake this adventure in Zimbabwe, and what has undoubtedly spurred on my other travels, was actually something much simpler. I wanted to see how other people lived. I wanted to find out what they ate for breakfast, what they taught their children, who they prayed to and what they prayed for. From the banal to the deeply meaningful, I wanted to uncover every aspect of life in my adopted homeland. Twelve weeks of living with my host family in the middle of the high density township of Mkoba and I could only just begin to understand the challenges facing this community and others like it. Living alongside the people I was working with in Gweru was hugely important. How could I, and the rest of my team of volunteers, make any sort of contribution to the community if we did not understand their values, share some of their day-to-day experiences and learn exactly what it was that was important to them.

Much of what I learnt during my time in Gweru came from this notion and my strong impulse to live authentically alongside my new friends, neighbours and colleagues. The first thing I learnt very quickly upon arriving at MASO (Midlands AIDs Service Organisation) was that people are important. Although this may sound a little trivial on the surface, this soon became my personal ‘mantra’ for the next three months and summed up much of what I had learnt in Zimbabwe. Learning how to foster and maintain good relationships with people is perhaps the backbone of development work and the single most important lesson I have taken away from my experience in Gweru. It became clear early on whilst volunteering at MASO that without these genuine and honest relationships, whether that was between volunteer and beneficiary or CEO and the village Pastor, nothing would be possible. Progressio’s motto of ‘people powered development’ is not just a snappy slogan, its unquestionably true. People, patience, friendship, honesty and compromise are essential components at every stage of development work and were certainly the principles that led me through my three months working at MASO. I learnt how to bring together a group of local and UK volunteers, despite marked differences in beliefs and work ethics. I learnt how to speak and act respectfully to the most senior members of the community. I learnt how to chair meetings and command the attention of dozens of vulnerable women. I learnt how to make Zimbabwean grandmothers laugh even when I didn't speak their language. I learnt how to lead a group prayer as somebody who doesn't believe in God. I learnt that yoga is a surprisingly good ice breaker for Gwerian grannies. And, most of all, I learnt that a little bit of humour goes a long way in bringing people together and finding cultural common ground. 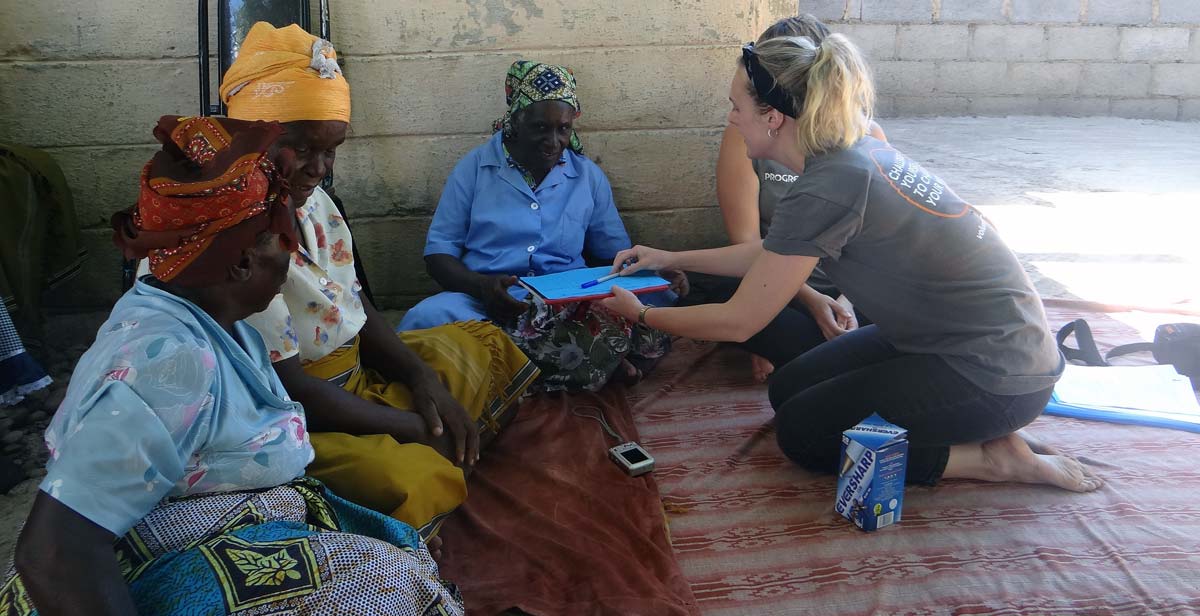 My final reflection brings me to the sometimes overwhelming question of faith. Although I am not a religious person myself, I came to appreciate very quickly the role that it plays in development work. Its ability to both unite people and inspire action was something that I was quite unprepared for.

Religion permeated every aspect of life in Gweru and was omnipresent at every level of the work we did at MASO. I spent a long time grappling with the idea of religion and even trying to embrace it at times. If religion formed the moral and spiritual backbone of the community I was working with, surely I should try and understand it better? I now realise that this was perhaps an overly ambitious task. Trying to make sense of and ‘understand’ Christianity as a whole was probably never going to happen in three months. What I have learnt, however, is the importance of simply believing or having something to believe in. When people used to ask me if I was religious and I responded no, the next question would always be ‘Well what do you believe in then?’. Even for non-religious people, asking yourself every now and then what it is that you actually believe and reminding yourself what values you stand for is extremely important.

Since returning from Zimbabwe earlier this year, I often remind myself what I believe in. Perhaps my time in Zimbabwe has even changed or at least reinforced some of my beliefs. I believe in and have faith in humanity as a whole, I believe that your problem is my problem and, most of all, I believe that learning to live differently and sometimes uncomfortably was probably the best decision I will ever make.