Home » Your placement - My team’s achievements

Your placement - My team’s achievements 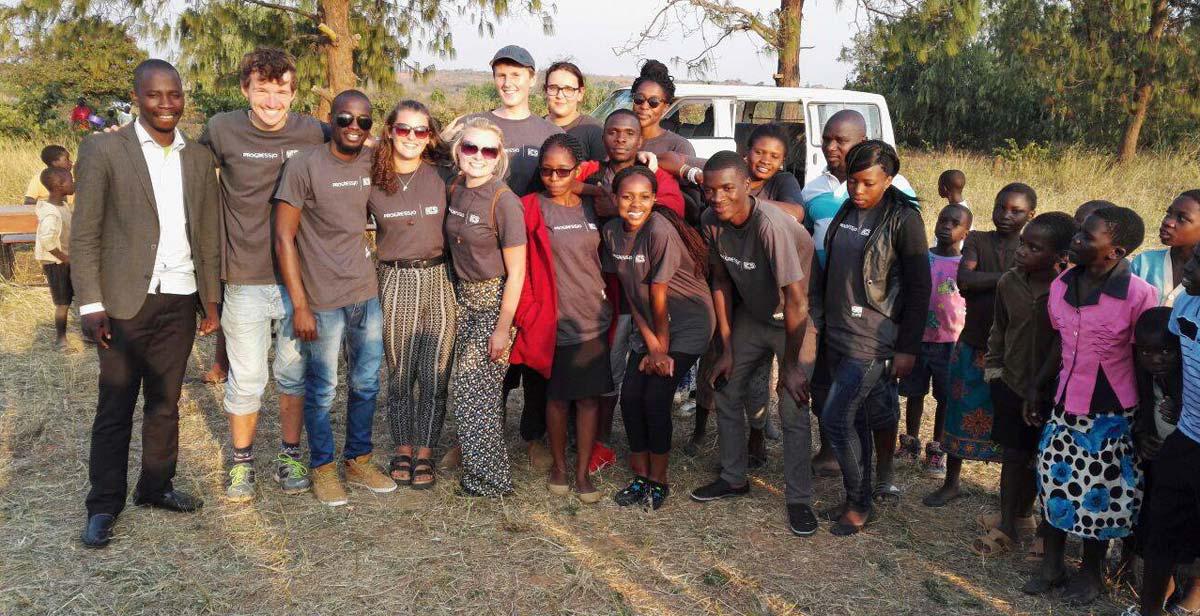 Team Tiwale were placed in Mzuzu, Malawi, between July and September 2016 to work with local organisation Tovwirane HIV and AIDS organisation. We were all very anxious to get started and begin work on what would turn out to be the most rewarding summer of our lives.

Currently there are 980,000 people living with HIV in Malawi, and there have been 27,000 deaths due to AIDS. Therefore, Team Tiwale began their community work by delivering peer education sessions, which aimed to educate both adults and children on a variety of sexual health topics, e.g. sexually transmitted infections (STIs), HIV and AIDS, and the services available. All the sessions encouraged questions and open conversation surrounding the topics, ensuring that everyone in the session left with more knowledge than they arrived with, and the ability to make informed decisions concerning their sexual health. Overall, we delivered 30 peer education sessions in a variety of rural communities around Mzuzu, reaching out to more than 1,000 youths. 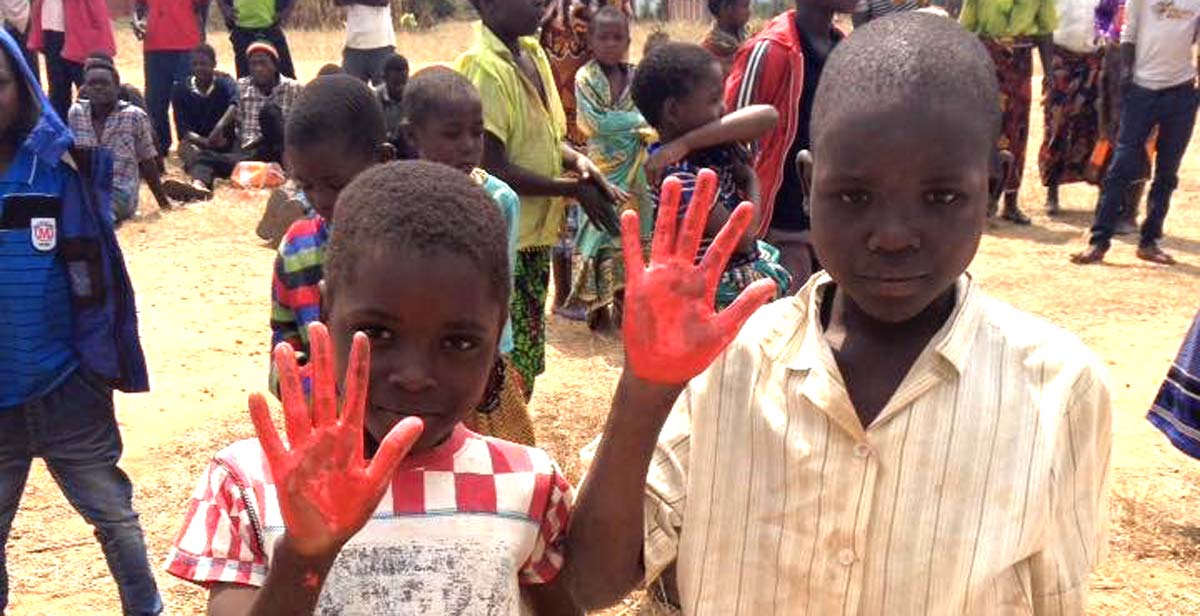 Another achievement of Team Tiwale was the establishment of three pa mphala clubs, which aimed to increase openness amongst parents and children in discussing sexual reproductive health rights (SRHR) issues. Clubs were issued with materials in order to replicate the peer education sessions we delivered to ensure that even more youths were targeted, and open communication was facilitated among the communities. We found that there seemed to be a barrier between the elders and the youths in communities around topics such as SRHR, therefore these pa mphala clubs allowed communication without fear of judgement. Thirty-five individuals received training on how to lead and assist SRHR sessions, enabling them to educate more youths than we could during our 10 weeks in Malawi.

One of our greatest successes was our community awareness event, which was held in Emvuyeni. The day consisted of a talent show, peer education sessions, art work, and sports matches. For the talent show, we asked communities we had previously visited to create a performance, e.g. a play or dance, which represented SRHR, and we were certainly impressed with what they came up with. A mural was also created for the local school, and our largest peer education session was conducted, which involved around 500 people. We ended the day with football and netball matches, which everyone took very seriously. This day was one of the highlights of the trip for me, seeing so many people of all ages coming together in Emvuyeni learning about SRHR, whilst also having fun with their friends, and family. 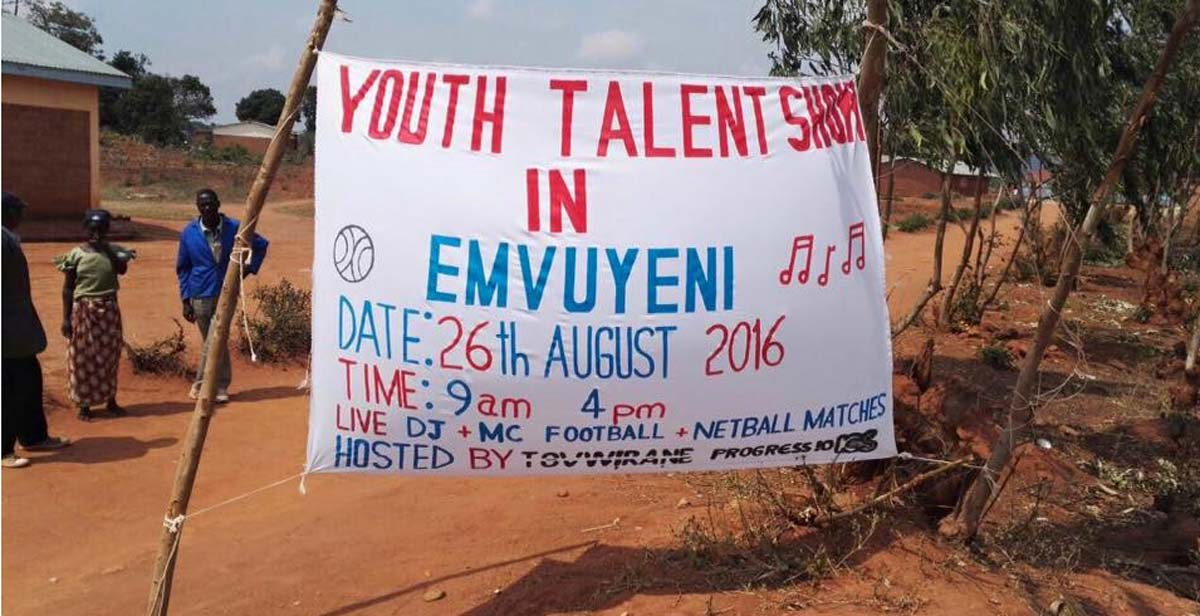 My personal favourite achievement of Team Tiwale was our special project, which we held in Ekwendeni on gender equality. Malawi ranks 173 out of 188 countries on the UN’s Gender Inequality Index and has the eighth highest child marriage rate in the world, therefore this was clearly a very prevalent issue that needed to be worked on. Many of us also noticed the gender inequality ourselves, so we were all very passionate about it. We came up with the session materials ourselves, designing a quiz and a number of interactive activities, which aimed to question people’s current views and enlighten them to a perhaps opposing view, whilst also explaining the benefits. We were also lucky enough to have the Assistant to the Minister of Gender come to our session. 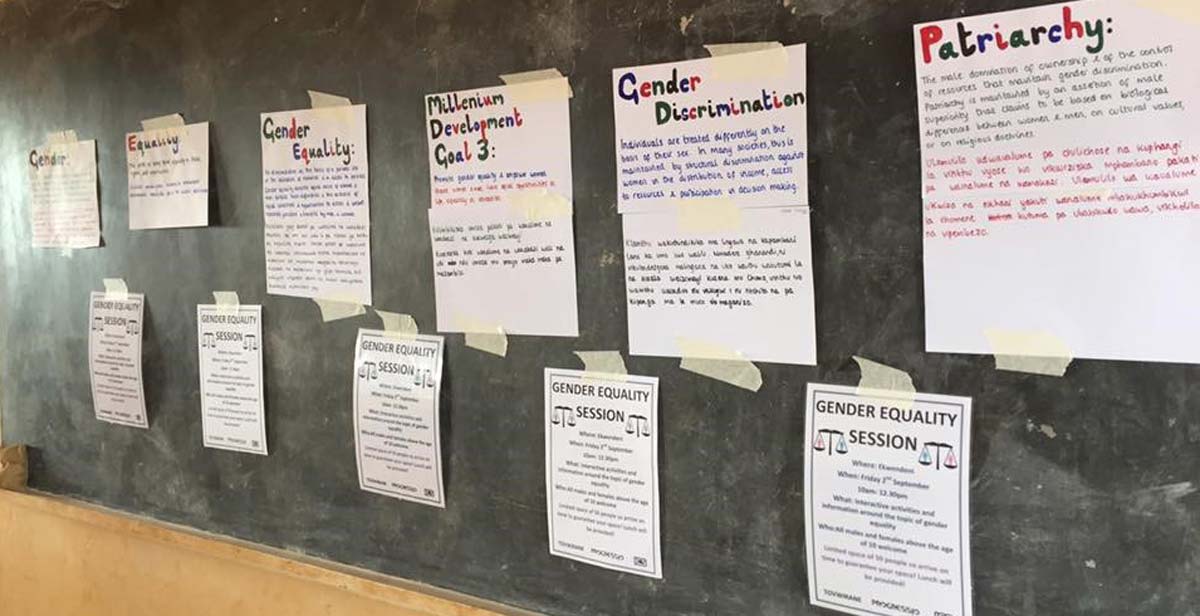 Although we may have not stayed in Malawi long enough to see the real impact of our work, we made small steps in the right direction. We have provided people with the knowledge to make informed and safe decisions surrounding their sexual health, which will subsequently reduce the number of people being infected with HIV. We have given both men and women information about how important gender equality is and the benefits it can bring not only to the women, but also to the men, the community and the economy. Obviously, the position that Malawi stands in for gender inequality is not going to be solved in the one project we designed, however we gave knowledge and information to people who will consequently pass that on to their children, grandchildren, and the rest of their community, therefore showing more and more people a different way of life. 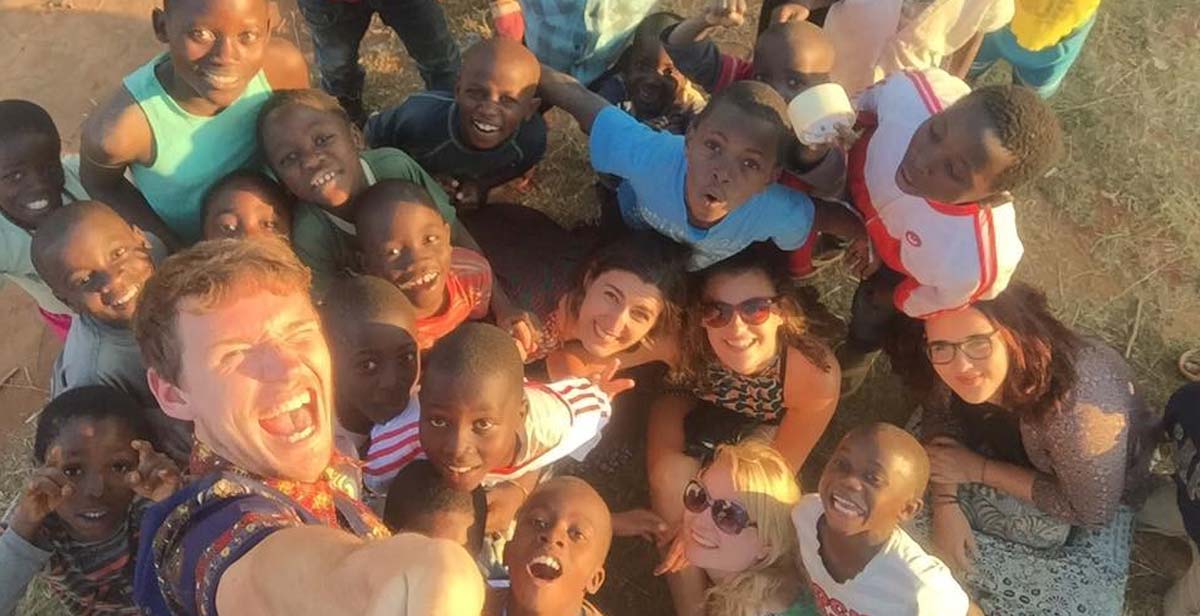 I came home from Malawi knowing the impact that Team Tiwale had was substantial and extremely worthwhile. I had a life-changing, eye opening, challenging yet massively rewarding summer in Malawi, and I would encourage anyone to take part in ICS, and I promise you, you will not regret it.