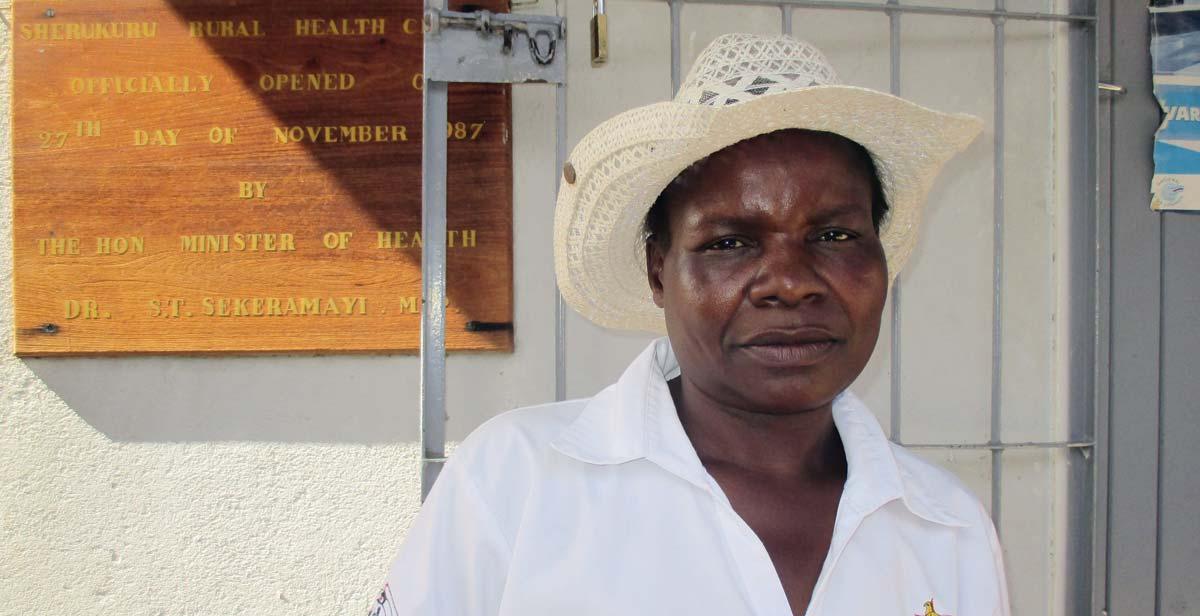 Our April - June 2016 cycle of volunteers in Zimbabwe were the last cycle to work alongside partner organisation Diocese of Mutare Community Care Programme (DOMCCP) after four years. The team have complied a series of case studies demonstrating the impact the ICS programme has had in Mutasa.

As the last cycle of DOMCCP, the team wanted to assess the impact the whole ICS programme has had on the local community. Therefore talking to a Care Facilitator would give a great opportunity to assess these impacts. Care Facilitators are an important aspect of the work of ICS in Mutasa. It has been important for volunteers to have a good working relationship with them, as they helped to advertise and mobilise the community to attend the sessions. One such Care Facilitator is Tendai Mukwayi, who lives and works in the Sherukuru area.

The first long term outcome is to show an increased uptake of HIV/health services. This lends itself to the second long term outcome, of having more men and women displaying health seeking behaviours. ICS volunteers sought to address these outcomes throughout the programme with sessions and workshops centred on HIV and HIV-related services.

Talking to Tendai really gave a sense that the work done had resulted in getting close to achieving these outcomes. She believes that since the ICS programme started in the area, people who didn’t want to open up about their HIV status are now more open to talking about their status and about HIV in general. She attributes this directly to ICS and the knowledge the programme has provided to the people.

Tendai also attributes peoples’ increase in knowledge and experience on the topic of HIV through ICS as a factor leading to some getting tested for HIV who weren’t in the past. This also includes more men attending the Sherukuru clinic for testing, coming along with their partners to get tested for HIV (something which was advocated in the ICS HIV and gender sessions). 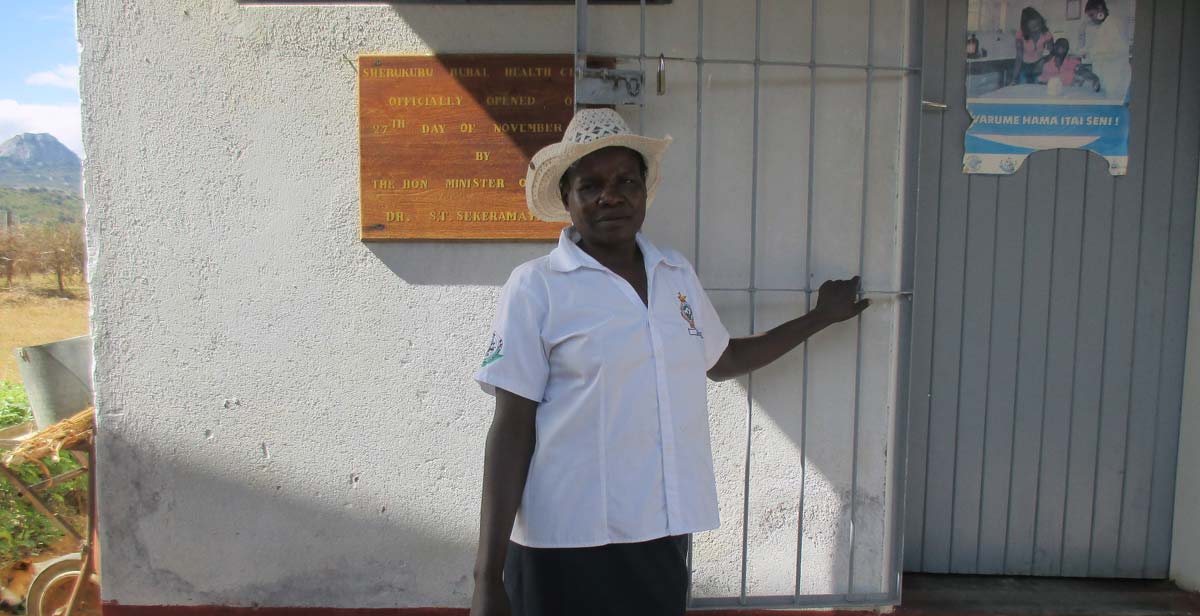 The third and final long term target is to increase household income for HIV support group members. Progress on this target has been slower than the other outcomes, with less work being performed in this area by previous cycles. As the last cycle, the volunteers tried to put more emphasis on achieving this long term outcome.

Tendai believes people have been gaining knowledge in the area of income generating activities (IGAs) and that beneficiaries appear to be happy and enjoying the sessions that have been delivered on this subject. She believes there will be a longer struggle to have a similar impact on this long term outcome as the other targets, as she believes many people lack awareness and do not seem to want to learn more. However, she wants ICS and other organisations to keep on trying, as some people are benefitting.

Talking to a Care Facilitator has been enlightening, particularly with showing how far the ICS programme at DOMCCP has come in raising awareness among people about HIV and HIV-related services. The work that has been done in the Mutasa district has been excellent and the work since July 2015 until June 2016 has been effective in achieving the long term outcomes. The ICS volunteers are hopeful that people will continue to use the knowledge that has been given to them, on both HIV and IGAs, after the Progressio ICS programme at DOMCCP has come to an end.