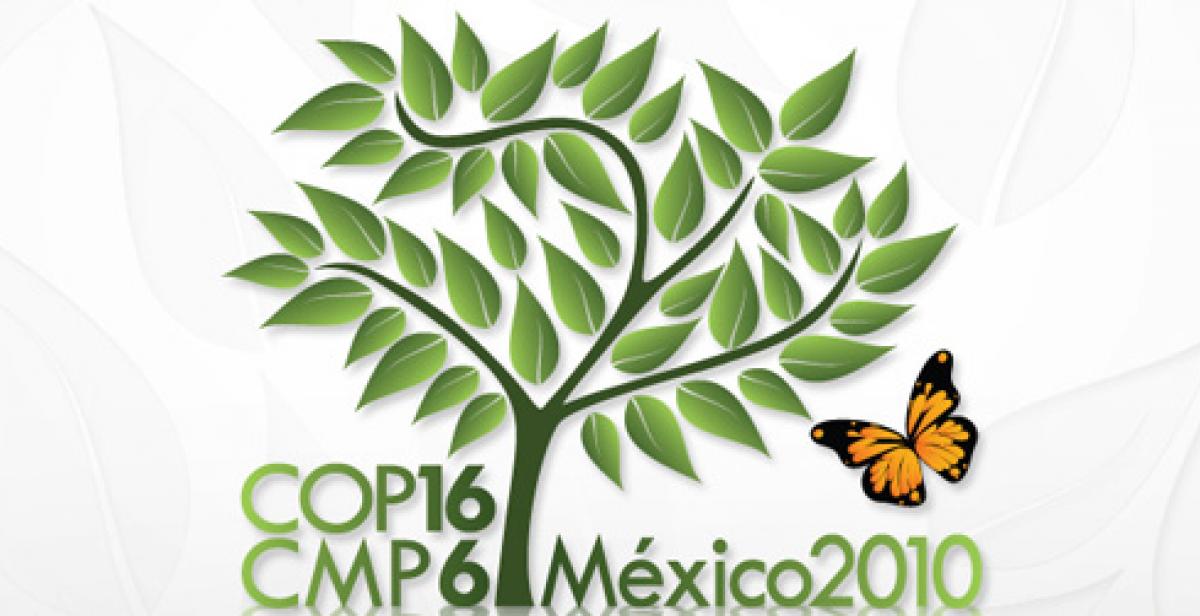 Progressio has welcomed as a ‘breakthrough’ calls for the impact of climate change on global water resources to be addressed by the United Nations.

At the Cancun climate change summit in Mexico this week half a dozen poor countries demanded that the neglected issue of water be seriously discussed as part of the UN’s climate negotiations.

An initial call from Ecuador and Sudan was backed by Syria, Chile, El Salvador and Sierra Leone. The six countries proposed that water should be put on the agenda for the next meeting of the body which provides scientific and technical advice to the UN climate convention.

Petra Kjell, Progressio policy officer, who is attending the negotiations in Cancun, said action on how to address the impact of climate change on water was long overdue in the drawn-out process to achieve global action by governments.

“It is a breakthrough for water to be formally raised here at Cancun. Poor people and communities around the world are suffering the impact of climate change on their water sources, but their concerns have not been properly recognised in the climate change negotiations - until now,” said Petra.

Lumumba Di-Aping, a negotiator from Sudan, spoke for many developing countries when he said: “So far we have not addressed this issue (water) adequately through the climate change negotiations. Getting water on the agenda will help us to identify these challenges and propose solutions.”

The proposal was also welcomed by the Water and Climate Coalition, an alliance of twelve international organisations and research centres which works to raise the profile of water issues within the context of the climate negotiations.

Meanwhile, a poor farmer from the Peruvian Andes answered questions on climate change from Progressio supporters via a ‘liveblog’ over the internet on Tuesday night.

Humberto Lizana, an alpaca farmer and civil society leader active in the Huancavelica area of the Andes, said he was hoping for positive outcomes from the Cancun summit.

“I hope that Cancun signals a new phase in the existence of humankind and that we start to control this incessant climate change. The inhabitants of the small villages and towns here are very conscious of our roles, but the question is to what extent will the industrialised countries continue to think only of economic growth as development?”

Humberto said that his region should be experiencing the rainy season at the moment, but that “climate change instead is bringing us freezing days and a high incidence of sun. These big temperature changes do not allow our small scale agriculture to flourish.”