Home » People living with HIV in Yemen, Zimbabwe and El Salvador call for greater understanding from their faith communities

People living with HIV in Yemen, Zimbabwe and El Salvador call for greater understanding from their faith communities 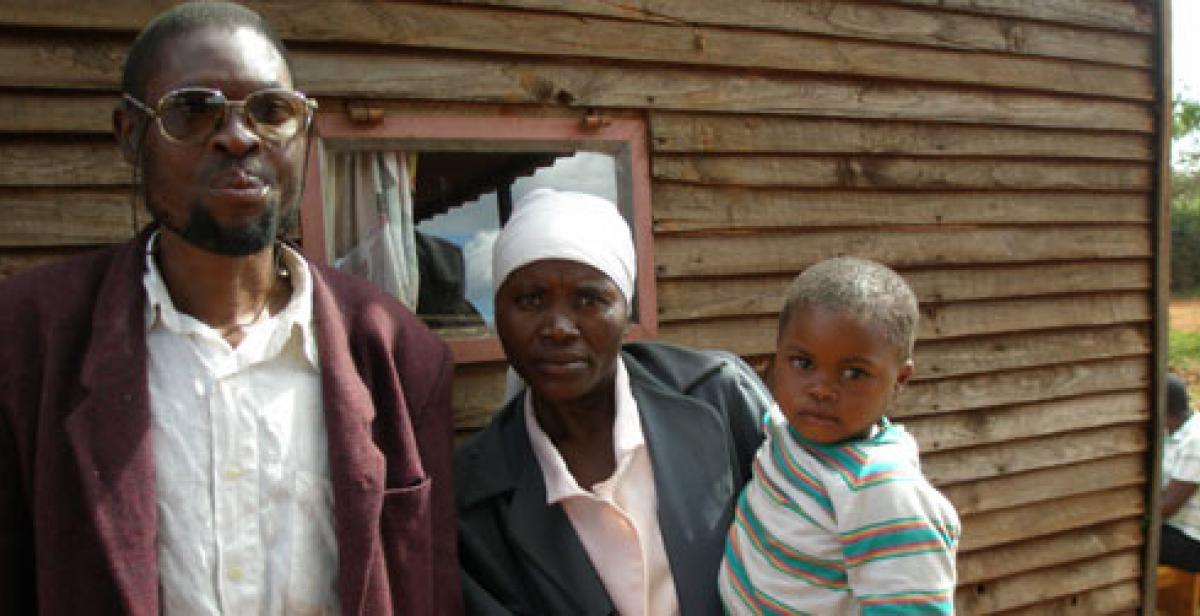 A new report by Progressio urges religious leaders around the world to reflect on how faith communities can help or hinder support for people living with HIV.

The report, entitled ′Prayer alone is not enough′, is released today (World Health Day Thurs 7 April) and offers first-hand accounts from people living with HIV and those working to support them in poor and marginalised communities in Yemen, Zimbabwe and El Salvador.

″The stories are deeply personal, often brutally honest and challenging, and share emotions that range from grief to encouragement, from despair to hope,″ said Christine Allen, Progressio′s executive director.

Interviewees, including Christian and Muslim faith leaders, child heads of household, sex workers, former gang members, and development workers, reflect movingly on their own personal experiences of faith in the light of HIV.

• Abdulla Mohammed El Qadesi, an imam in Yemen recalls, ″I used to think HIV was a punishment from God… I changed my mind about it.″

• And Ana Deysi in El Salvador says ″As a person of faith working in the HIV movement, I consider the HIV community to be my community.″

The report gives a human face to a diverse group of people living with HIV in difficult circumstances - all of whom have shared their experiences in the hope of building understanding.

Their personal accounts demonstrate that the attitudes and behaviours of faith communities really do matter and can make the difference between people living with HIV being able to access care, support and treatment or not.

″Mobilising faith communities to break the silence, confront stigma and condemn discrimination surrounding HIV is essential if we are to overcome this barrier″ the report concludes.

′Prayer alone is not enough′ will be an invaluable insight to anyone willing to examine their own attitudes and reflect on how we, and faith communities especially, can play a positive part in an effective response to HIV.

Read more about Progressio's work around HIV and faith

2. ′Prayer alone is not enough′ is available for free download at www.progressio.org.uk/media. A limited number of hard copes are available, to request one please contact alastair@progressio.org.uk.

3. Photo-portraits of some of the interviewees whose stories feature in the report are also available. Please contact esther@progressio.org.uk for a selection.

4. Progressio is a UK-based charity working internationally to help people gain power over their lives and overcome barriers that keep them poor. We place skilled workers to support the work of national partners on issues including HIV. For further information see www.progressio.org.uk.