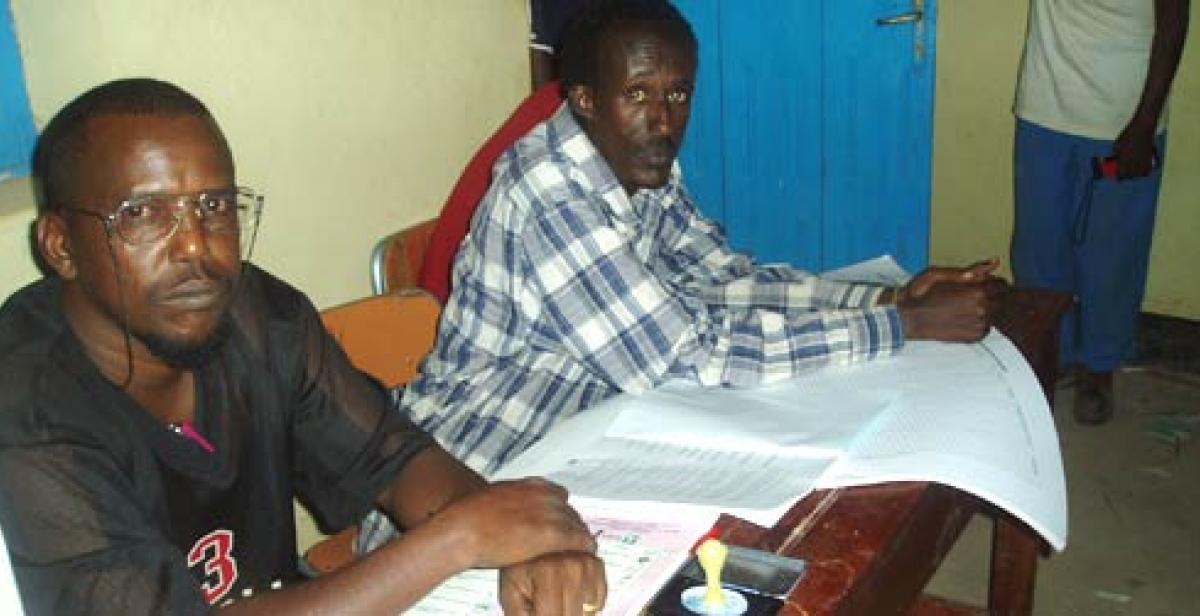 Somaliland: Co-ordinators of international election observers give cautiously positive assessment for the holding of election

International development agency Progressio, the Development Planning Unit at UCL and Somaliland Focus (UK) welcome the good progress being made toward the holding of Somaliland’s long-delayed presidential elections on the scheduled date of 26 June 2010.

The three organisations, whose advance mission is now established in Hargeisa, were invited in January 2009 by Somaliland’s National Electoral Commission (NEC) to act as coordinators of the international observation mission for presidential elections in the internationally-unrecognised Republic of Somaliland.

Given past difficulties, recent months have seen rapid progress towards a free and fair election. The election looks set to take place on the scheduled date. This is a clear indication of the effectiveness of the new NEC, put in place after the parties agreed to a revised timetable for elections.

Since campaigning started in early June, there have been no major campaign-related incidents of violence. The agreement between the three parties to hold rallies on separate days appears to be holding. In security terms, an incident involving alleged political Islamists in the town of Burco in early June regrettably resulted in the death of a member of Somaliland’s police force. This has given cause for concern in the context of threats to disrupt the election, but also demonstrates the preparedness of the Somaliland population and police.

There are outstanding logistical issues to be resolved around the security of observers, which are essential for the mission to proceed, but we look forward to a speedy resolution of these. Michael Walls, a joint co-ordinator, said “we hope to have around 70 international observers from a wide variety of countries, along with 800 local counterparts. Naturally, we are actively monitoring the security situation in order to ensure that a balance is maintained between the widest possible coverage of the poll and the personal security of the observation teams.”

His colleague, Dr Steve Kibble, said “we are encouraged by the overwhelming desire of the people of Somaliland to see a peaceful election, recognised as such both nationally and internationally. At this stage, we expect that such an outcome can be achieved.”

Photo: A polling station chairman awaits voters at the 2005 elections