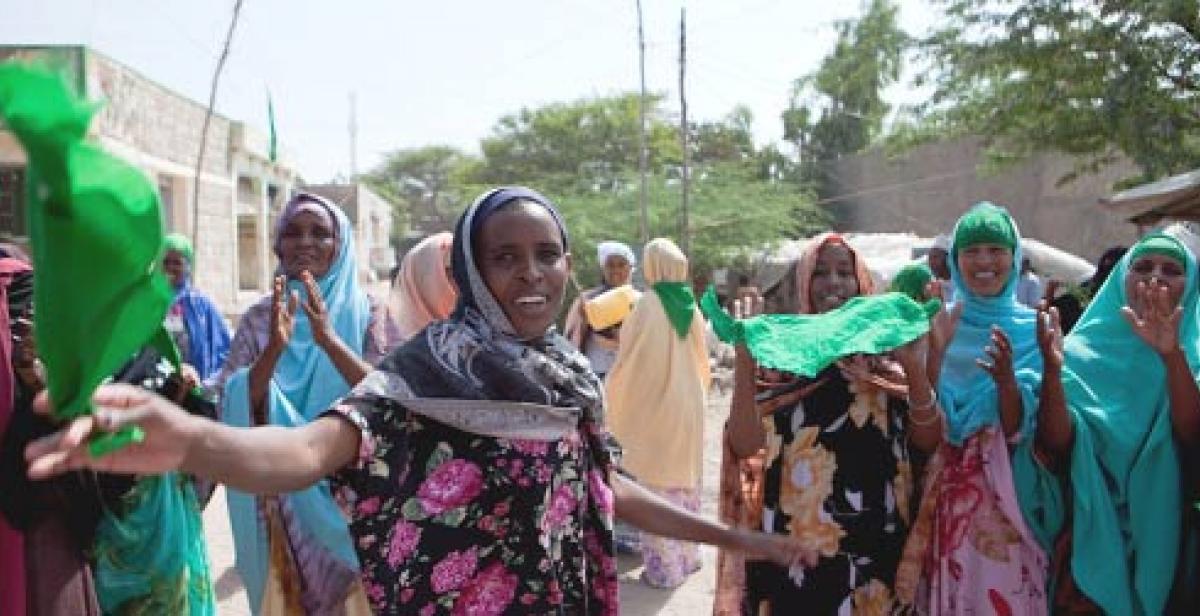 Progressio, the Development Planning Unit of University College London (UCL) and Somaliland Focus (UK) congratulate the people of Somaliland and the National Electoral Commission on a peaceful expression of the popular will at the conclusion of their mission to observe Somaliland’s presidential election on 26 June 2010.

The mission is pleased to note many positives around the conduct of the poll, an especially noteworthy achievement given significant past difficulties. Polling day saw massive enthusiasm from the great majority of Somaliland’s electorate, particularly from female voters. There was a high turnout in many areas despite threats from Islamist militant groups to disrupt the process, which thankfully came to nothing.

Overall, the election seems to have met conditions for a free and fair expression of the popular will of the people of Somaliland.

Particular congratulations are due to the Electoral Commission. The general
competence of its staff, especially those at the polling station frontlines, was impressive, especially given its short time in office and the huge challenges it faced.

There are indeed many positives. However, the mission has some concerns, which we suggest require the NEC’s attention. These include reported misuse of public resources, including vehicles, active campaigning by civil servants and national public media by the incumbent party during the campaign. There were also reported instances of bias in the private media, although it should be stressed that reporting by most media remained balanced.

Of particular concern are issues alleged to have taken place in Sool and eastern Sanaag. In those areas, some portions of the electorate were unwilling to participate in the poll. Turnouts were low, instances of ballot box confiscation were reported and, tragically, violence in Sool resulted in the death of an NEC official. Nevertheless, Commission staff seemed to do a good job where voting did take place in these and other regions.

Other areas of concern requiring the NEC’s attention centre on the Borama district. There, observers witnessed underage voting and open distribution of voter ID cards by unauthorised agents. International observers also noted that NEC officials in certain polling stations did take effective action against these irregularities, suggesting that they may not have influenced the result of the poll. Nonetheless, these are concerns that require attention.

The mission now looks forward to a speedy and clear result in the election that is accepted by all parties. Notwithstanding the concerns outlined above, we express our confidence that the election process to date is likely to result in a free and fair expression of the popular will.

Photo: Women on the streets of Hargeisa (photo © Claudia Simoes/Progressio)

1. For further information or to arrange an interview with a member of the
coordination team, contact Conrad Heine in Somaliland, tel +252 2 409 5464 or by email at conradheine@gmail.com

2. Somaliland's Presidential elections have been repeatedly delayed. The poll has previously been scheduled for March/April 2008, December 2008, March 2009 and September 2009.

3. Somaliland is situated in Somalia's northwest. It declared unilateral
independence from the failed Somali state in 1991 and has since been a haven of relative peace whilst violence and instability has characterised Somalia, its capital Mogadishu and more recently the Gulf of Aden.

4. Progressio's involvement in the mission follows its leadership of the
international monitoring team for Somaliland's inaugural parliamentary elections in 2005, judged by observers as "basically free and fair".