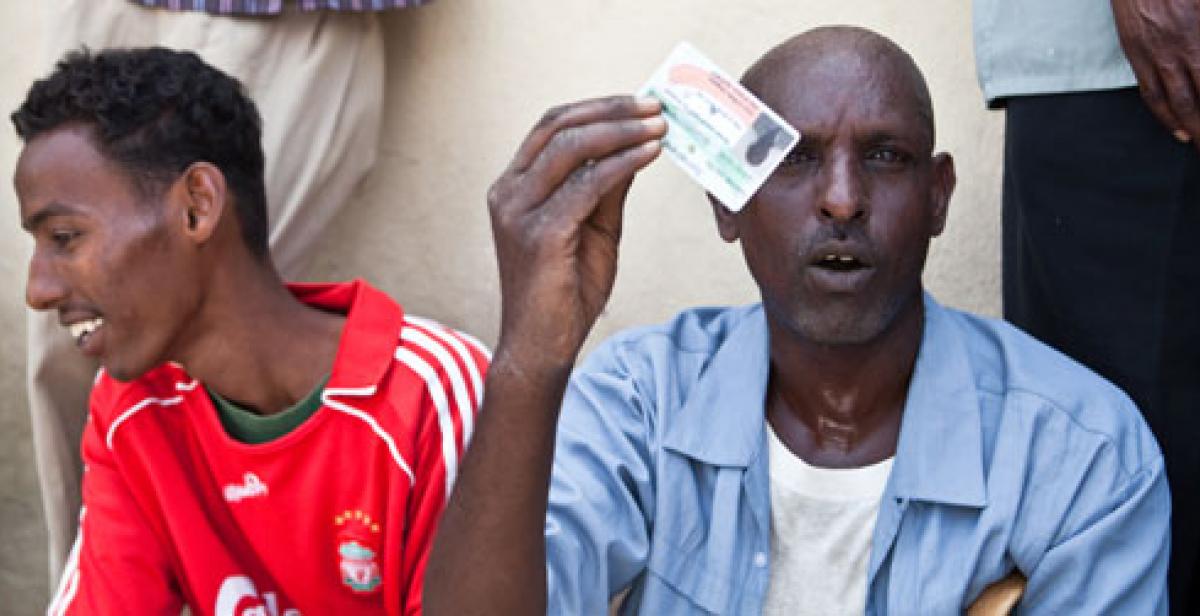 It may no longer be making the news – but in East Africa, the famine persists. Rains have come at last, easing the drought, but also bringing the risk of flooding and the spread of diseases like cholera in the crowded refugee camps.

The rainy season – as the BBC’s Africa correspondent Andrew Harding points out – is also the planting season. It highlights the need not just to respond to the immediate crisis, but also to plan and rebuild for the future.

The UK’s people have been generous in their response to appeals for emergency funding – and so has the UK government. Nearly two and a half million people are being supported by UK aid in the region right now.

Development spending might be a tough sell in the midst of a cuts programme, so it is good that the UK Department for International Development has stepped up to respond to the famine. But it is important that the long term issues are addressed as well.

A number of Progressio supporters met recently with Suad Abdi, our country rep in Somaliland. During her visit to the UK she also met with civil servants working on the region.

One of her key messages to them was the link between conflict in the region and food security: if normal life is disrupted by conflict, then when a drought, or food shortages hit, people inevitably find it harder to cope.

By contrast, if it is possible to support governments and civil society in vulnerable places like Somalia and Somaliland, it makes it easier to cope with the inevitable stresses of a fluctuating, tough climate.

It is important to prioritise work in countries affected by conflict and instability – by and large, these are the same countries where poverty levels are highest. And often, as in Somaliland, if you can find ways to move towards peace, then development will follow.

At Progressio, we’d argue that it is essential to listen to real people in the countries concerned, and be consistently committed to putting their concerns first.

It sounds like the no-brainer that it is, but it can be surprisingly hard to achieve – and I’m often surprised how many otherwise intelligent people dismiss the importance of listening to civil society in countries in crisis – or, worse, assume that it (a functioning civil society) just isn’t there

Somaliland isn’t perfect, but one thing they seem to be getting right is their commitment to elections and the role of civil society. It takes time, but it can be done – and it is the only sustainable way forward.

Tim Aldred is Progressio’s Head of Policy and Communications.

Photo: A man holds up his voter ID card during the 2010 Somaliland elections (photo © Claudia Simoes/Progressio).