Home » Business and Human Rights: The latest on the Treaty process

Business and Human Rights: The latest on the Treaty process 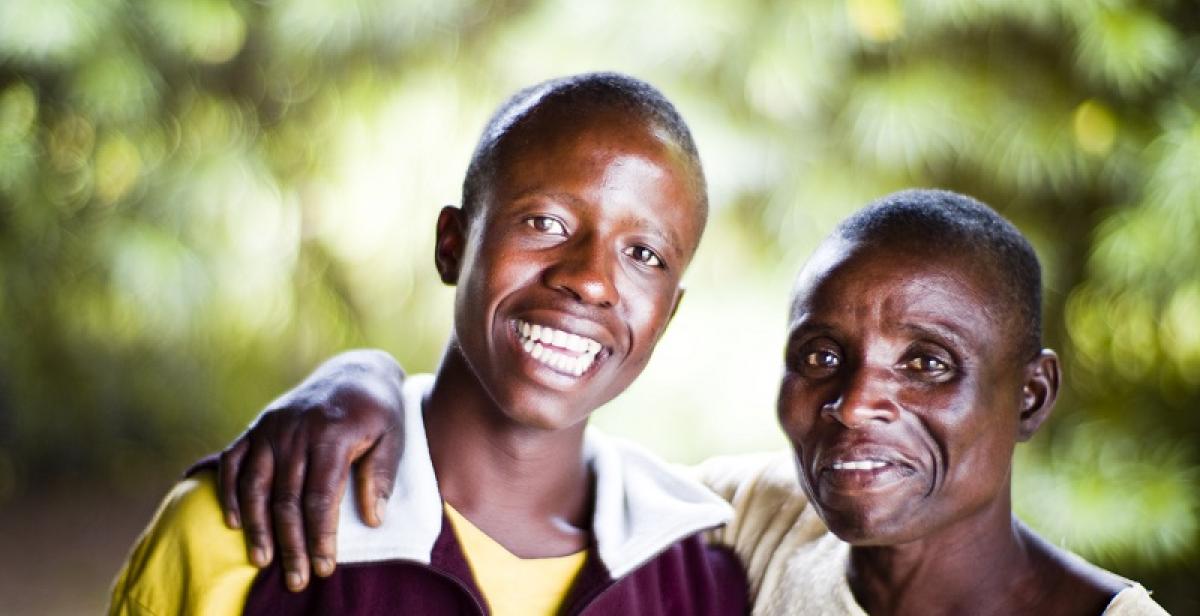 From the 6-10th July, governments, experts and representatives from civil society met under the auspices of the Human Rights Council in Geneva, to discuss the first steps towards developing an international binding treaty regulating business’s impact on human rights.

Reaching this milestone is, in itself, a significant achievement. Civil society groups and others have spent years lobbying for legislation that would ensure that business respects human rights and is held accountable, if it doesn’t.

Progressio believes that existing legal frameworks that govern business activity abroad, such as the ‘UN Guiding Principles on Business and Human Rights’, while a welcome step in the right direction, remain inadequate as they are largely voluntary. To date,  it remains hugely challenging for those suffering human rights violations as a result of business practice to access justice, both in their own countries and in the countries where these companies are headquartered, such as in the UK, as no international body exists that can ensure businesses compliance.

From our work in fragile states, where the rule of law is often weak and enforcement is lacking, we know that businesses are exploiting the system. They often charge in with promises of investment and creating jobs, and then exploit the finite natural resources with little benefit to poor local populations, and particularly women.

Hundreds of Progressio supporters wrote to Phillip Hammond, Foreign Secretary, in the run up to the meeting to find out what the UK was doing to put the power back in the hands of those who are most impacted by natural resource extraction.  We asked that our Government acted as a leader in the meeting and showed commitment to a binding treaty and mandatory legal framework. However, the Government chose to ignore our calls to be part of a movement for justice and decided not to turn up.

Once the meeting began, it did not run smoothly. There were many obstacles in the way of coming to an agreement on the best way forward. For example, delegates struggled to agree on whether all businesses should be governed by the treaty or only large transnational corporations, which are notoriously hard to hold to account as they operate across borders. There was also some discussion on which kind of human rights violation should be covered by the Treaty and unanimous agreement, at least amongst civil society organisations  that all human rights violations should be covered, not just the most severe.

This is only the beginning of a long road. There is much work to be done before a viable proposal for a treaty can be composed, the process is likely to take years, not months, and Progressio is in it for the long haul. The current divide between so called ‘rich’ and ‘poor’ countries is wide, with the former showing little support for something which would clamp down on business interests and little commitment to ensuring the rights of  those at the sharp end of business activity are upheld. Those most affected are frequently women, who traditionally depend more on land for survival than men: when they are displaced by oil and mining companies, or the land is polluted, they lose their livelihoods but rarely see any compensation. They are also those in the worst paid and most insecure jobs, where these are created, for example in the garment sector or industrial agricultural plantations.

This process was always going to be a marathon, not a sprint. Whilst it is extremely disappointing that the UK chose not to engage in this first meeting, there is still time to get them to prioritise working toward something that could mean businesses are unable to put profit before people. It’s important that we continue to put pressure on our representatives and remind them that, as Progressio supporters, we demand that the poorest people, many of them women living in countries where their rights are not protected, are put first.