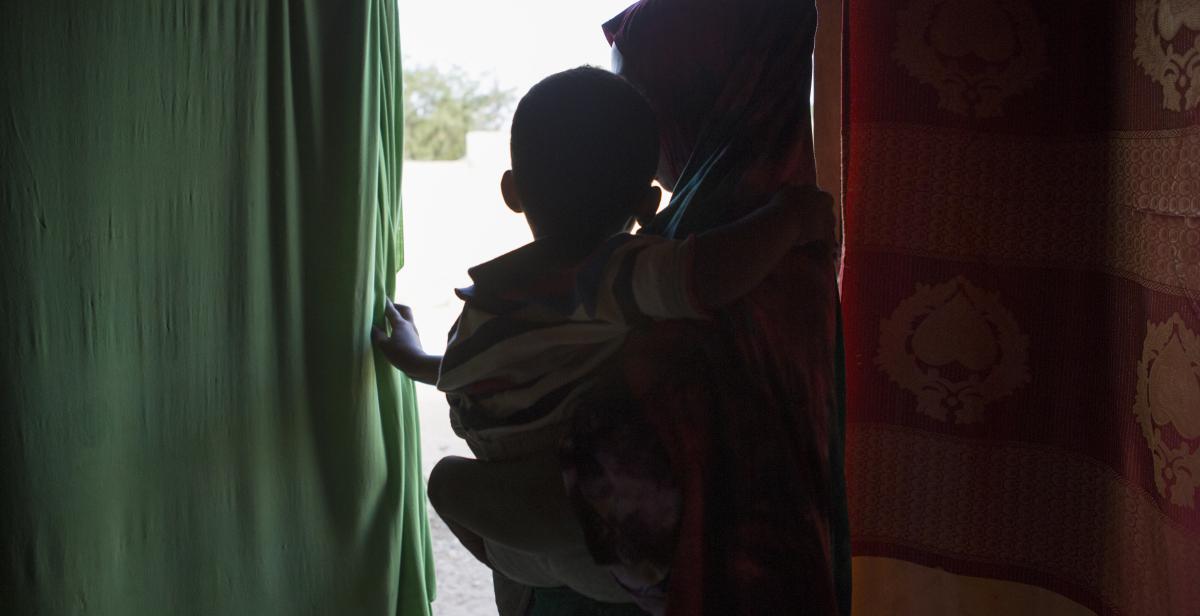 There has been a rise in the levels of violence against women in Somaliland, but more information is needed in order to prevent and eliminate this violence. Photo: @Kate Stanworth

Suad Abdi, Somaliland Country Representative for Progressio, describes the barriers and challenges faced when trying to prevent and eliminate violence against women in Somaliland.

The latest estimates from the Ministry of Labour and Social Affairs point to a rise in the number of cases of violence against women in Somaliland, especially in the form of rape.

The situation is sad and difficult, especially because there are no processes and functions in place to protect women and girls from violence. For example, there is no specific rape or gender-based violence (GBV) law in place, and the weak judicial system is not trusted enough by women and girls who want to report GBV, so many cases go unreported.

A lack of information, statistics and research on GBV in Somaliland makes it hard to really understand where the issue is more prevalent or why it is on the rise. This is why we have embarked on a research piece through our project, ‘Amplifying civil society voice on gender-based violence in Somaliland’, with Amplify Change. The research is drawing together information relating to GBV, its causes and status.

The project has also brought together a coalition of civil society organisations (CSOs) to advocate for the passing of the sexual offensive bill, which is currently with the parliament of Somaliland and waiting for their approval to become a law. However, progress has been extremely slow with this, perhaps because they are waiting for the elections before debating it. 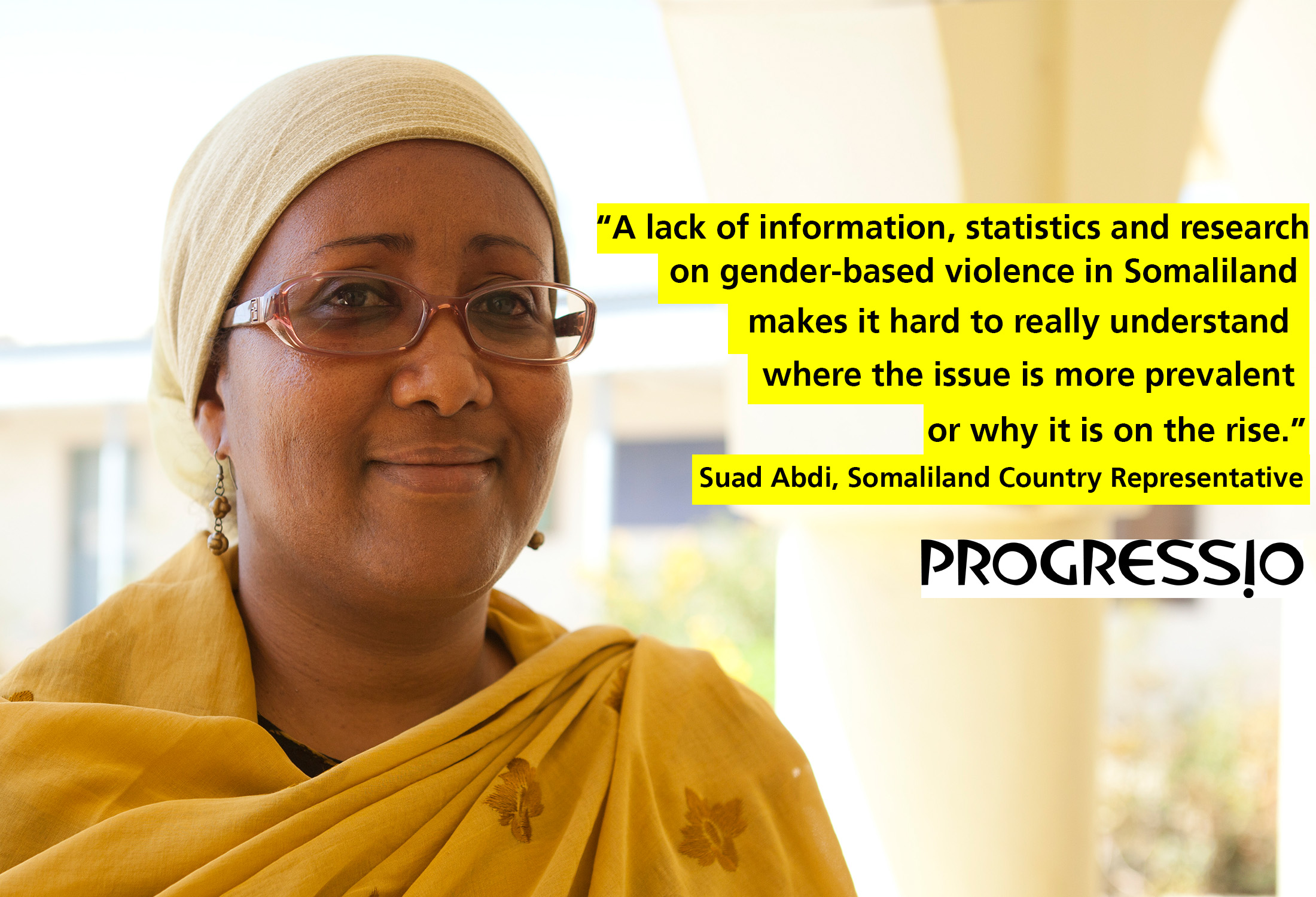 Our research, once finished, will shape the coalition’s advocacy plans and strategies, with the aim of influencing and putting pressure on decision-makers. So, although it is a frustrating situation to be in at the moment, there is potential for change in the near future, especially if we are able to raise awareness of the importance of laws being passed such as the sexual offensive bill.

If strong national laws are put in place, and also implemented at a grassroots level, women and girls would feel safer to report cases of violence as they would have more support from their community and community leaders. This would also strengthen the judicial system, as there would be more pressure to condemn acts of GBV.

Another major setback is that although there is support from the government to pass the sexual offensive bill, there is a lack of willingness from the parliament, who appear to be in denial of the GBV issues in Somaliland. They are not convinced by the statistics and research presented to them so far, which is another reason why we are trying to gather solid evidence and research.

In general, I think the society in Somaliland is progressively moving towards a more gender equal society, and people are slowly able to speak more openly about issues in their communities. However, there are still many people who have a very conservative view and uphold social norms which can be harmful or discriminatory to women and girls. There are also many people who are not involved in advocating for new GBV laws to be passed, such as the sexual offensive bill.

So, for now, violence against women and girls still prevails, and is happening mainly behind closed doors.

Gender-based violence is a global issue, and I really feel that people need to come together, and think together, to find a way in which we can prevent it from happening in the first instance. Governments, NGOs and communities need to work together to make this happen.

You can also share the below video to help us raise as much awareness as possible, thank you!