Home » How we fight HIV discrimination in Yemen

How we fight HIV discrimination in Yemen 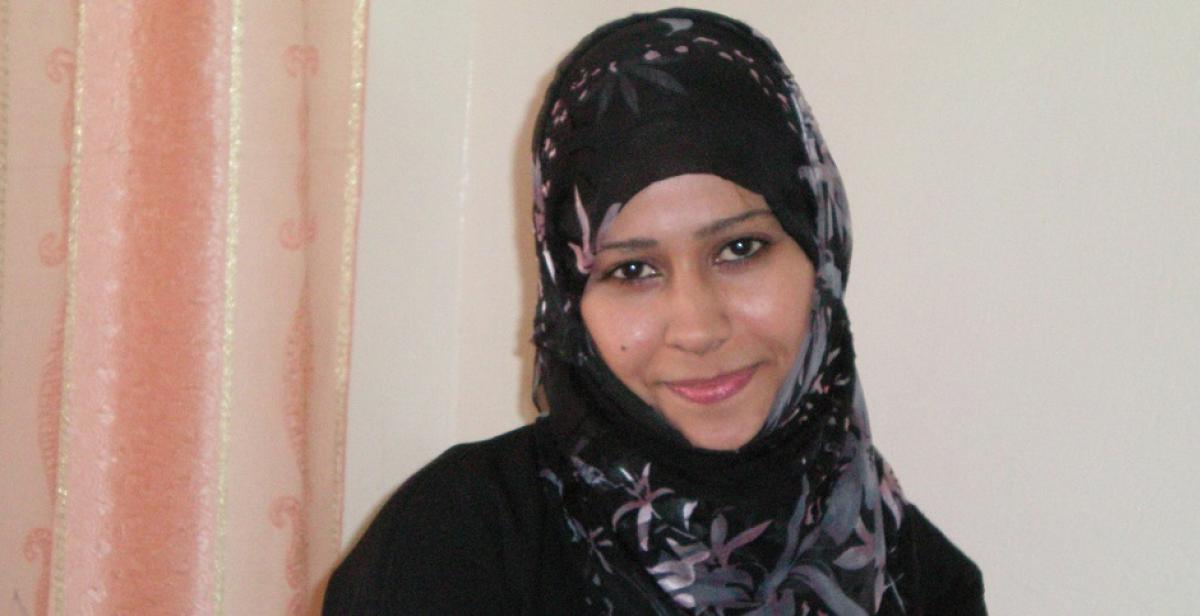 Afrah is a mother of five. She is also a widow living with HIV.  As a member of Progressio partner organisation, Women in Sustainable Development (WASD), she has recieved support and been empowered through workshops on HIV and AIDS. Before World AIDS Day, hear Afrah's story.

Through WASD, Afrah attended several workshops on HIV and AIDS conducted by Progressio. She learned the facts about HIV and AIDS, its transmission and, crucially, mother to child contractions. As a mother, this training has been essential.

Afrah has also learnt about nutrition, care and support for those living positively and the need for behavioural change.  Through the training, she gained confidence and went on to share what she learnt with others.

"I had a lot of fear.” Afrah said about life before the workshops. “I felt hopeless. I had no hope in life or to live. I thought l was going to die immediately. Now, l am well informed and empowered to encourage others, to support them emotionally, and, most importantly, to share information.

“Recently, l met someone who had just been diagnosed with HIV. He had planned to commit suicide, but l managed to talk him out of it and he started to take medication. I gave him hope that he can live a positive life, even if he is living with HIV.”

Despite the confidence Afrah has gained, there are still huge hurdles for her to overcome. One of the most significant of these is the stigma HIV has in Yemen.

“I don’t reveal my status,” Afrah said, “because stigma, discrimination and rejection are so widespread in our society.”

Progressio stands alongside those with HIV in many ways. One of these is to combat discrimination against people living with HIV. Afrah is an amazing example of how someone can turn from despair and become an inspiration to others living with HIV. Progressio’s work continues in Yemen, but huge strides are already being made.

Find out more about how we stand alongside those with HIV

For even more information, click here to see our World AIDS Day page