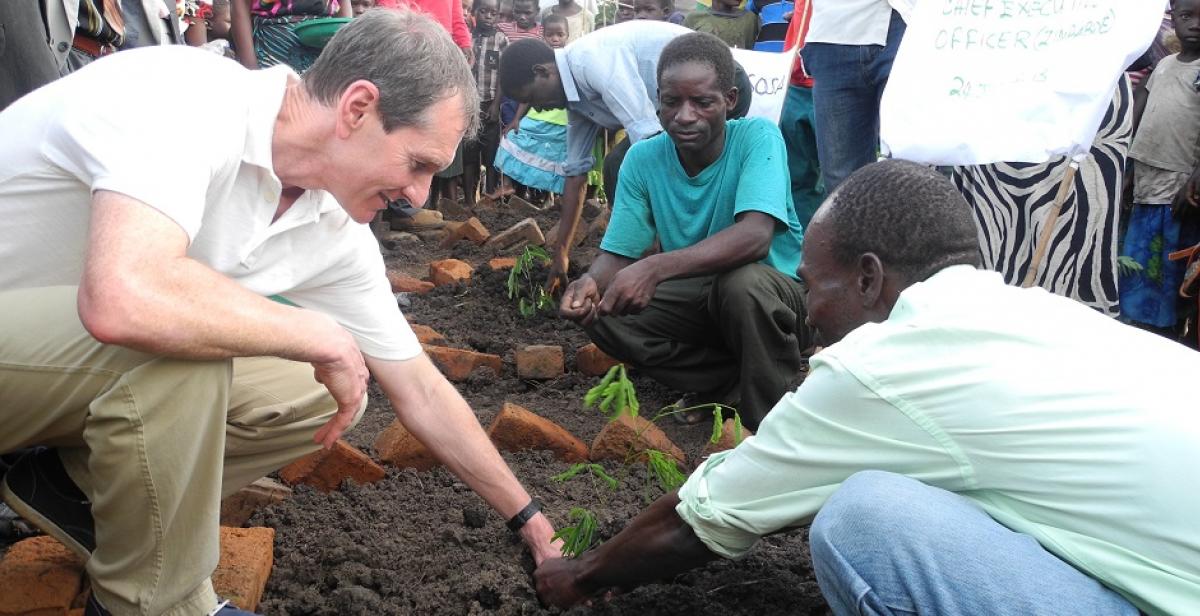 Welcome to 2015. This is a year of huge opportunity for us all, and for our planet.

This is a seminal year for international development; the world’s leaders have a chance to shape the future of goals, agreements and treaties which will impact all of us.

Progressio has 75 years of experience of working with the some of the poorest and most marginalised people. This experience has shown us that the decisions that will be made this year are all the more significant to their lives.

I want this year to work hard for women and men at the grassroots in Fragile States because these countries are home to 35% of the world’s extreme poor, even though they only represent 15% of the global population. Their voices have been left outside of the decision-making processes due to the unjust power structures locally and internationally.

I want to see their voices strengthened and amplified so that they can play their part in shaping the future of the world.

Progressio works alongside some amazing and courageous people. Women like Kvaiah Ebrahim in Yemen, who has taken on the role of ‘woman champion’ in her community. Her message to Yemeni women is “you have the strength, the courage and the ability to confront injustice, so don’t sit back, defend your rights.”