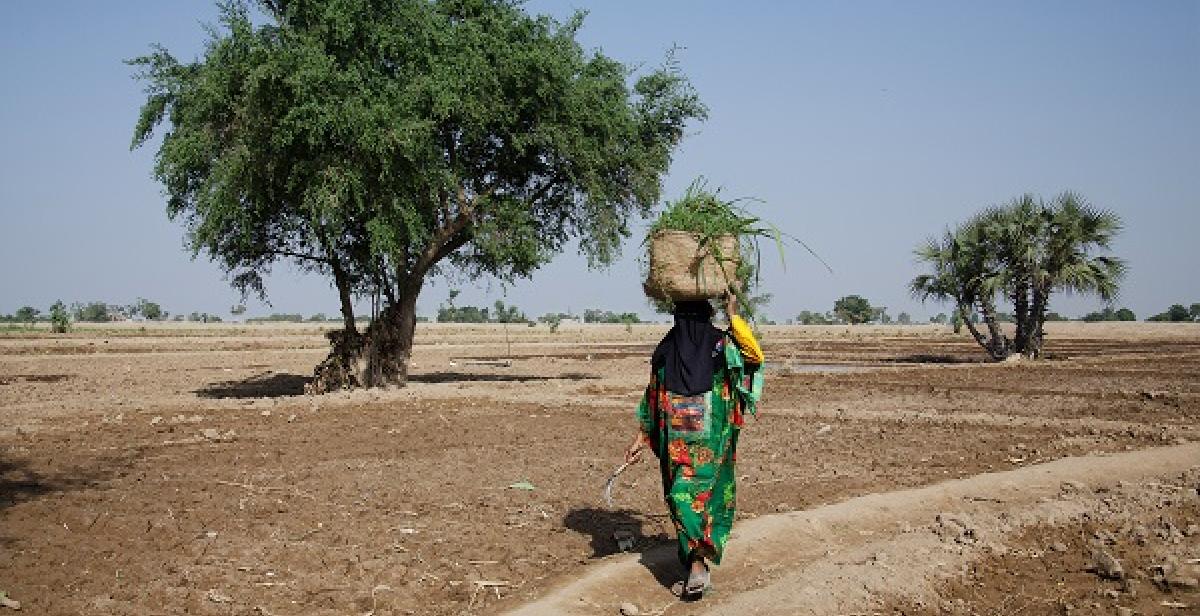 Humanitarian agencies are calling on the international community to support a lasting solution that could save the lives of millions of civilians in Yemen, as the United Nations prepares to host peace talks on Sunday June 14th in Geneva.

According to 13 international humanitarian organizations, what Yemen urgently needs is a permanent ceasefire, an end to the Saudi-led commercial blockade, an end to arms transfers to those responsible for breaches of International Humanitarian Law, and a sizeable increase in humanitarian and longer term development funding.

“Millions are at risk of dying from the conflict, preventable diseases and hunger,” said Hanibal Abiy Worku, Norwegian Refugee Council’s Country Director in Yemen. “That the world continues to sit back and watch as a humanitarian disaster of this magnitude unfolds in Yemen is unacceptable and irresponsible.”

With 80% of the population – 20 million people – affected by the ongoing violence and requiring assistance, people in Yemen have some of the greatest humanitarian needs in the world today. The international community needs to step up and take immediate action to end the violence and respond to the growing crisis.

Since the last failed peace talks on 26 May, an additional 400 Yemenis have been killed. May 27th was the bloodiest day of the conflict so far, with over 100 lives lost. In total 2,200 people have died and almost 10,000 have been injured. Another temporary humanitarian pause – that is currently being discussed – is not enough. Only when a permanent ceasefire is in place can meaningful peace talks succeed.

Failure to end the fighting and address root causes of the conflict will have a catastrophic impact on the humanitarian situation and will further polarise the country and entrench the position of the warring parties, resulting in a prolonged conflict.

Yemenis are struggling to survive as fuel, food and medical supplies are critically low due to the closure of land, sea and air routes. Just 14% of national fuel requirements have arrived in country since the end of March. Over 12 million people are going hungry as wheat and other staples are in increasingly short supply. More than 15 million are without access to health care as hospitals shut down due to lack of medical supplies and power cuts.

“Regardless of the outcome of the peace talks, the blockade needs to be immediately lifted and all obstacles hindering the provision of humanitarian aid and other essential commodities should be removed, otherwise more children will die from preventable diseases,” said Priya Jacob, acting country director for Save the Children Yemen. “We are already seeing rates of infection soaring, particularly amongst infants.”

Instead of promoting a negotiated peace, prominent members of the international community have so far prioritised and supported military action in Yemen. Civilians and civilian infrastructure are being indiscriminately attacked by all sides to the conflict, which is in direct violation of International Humanitarian Law. More than 100 public buildings including schools and hospitals have been damaged or destroyed.

“Yemenis need aid, not arms,” said Philippe Clerc, Country Director for Oxfam Yemen. “Continuing to supply arms to the warring parties will only prolong the conflict and make it more difficult to achieve permanent peace.”

Signatories to the Statement:

Save the Children (SC)