Home » Progressio Empower - What the network has been up to!

Progressio Empower - What the network has been up to! 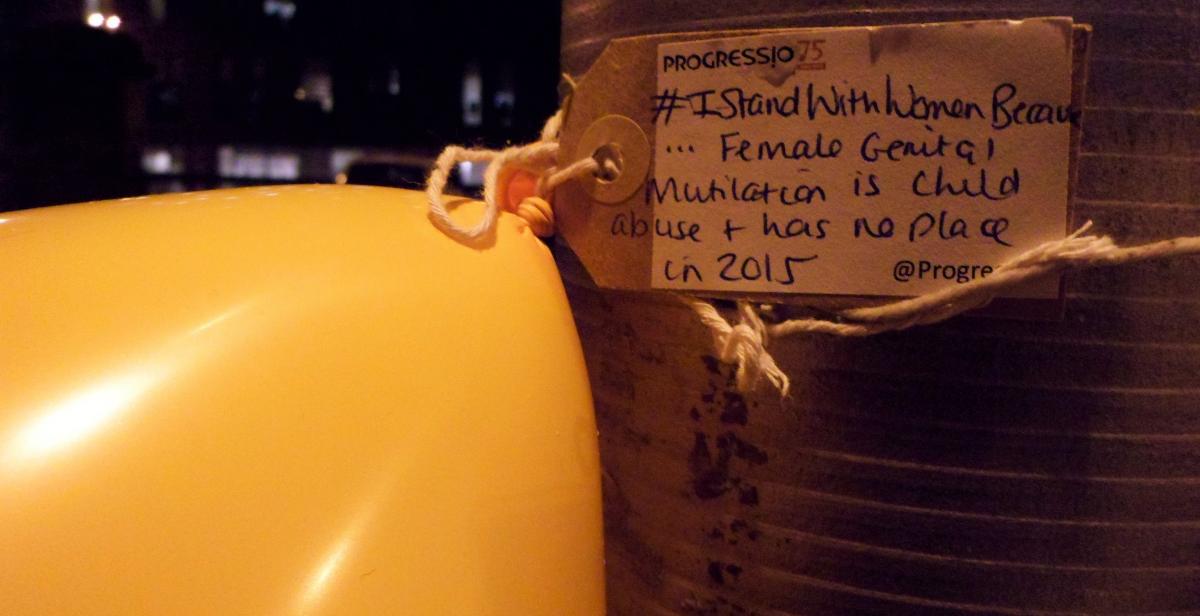 The Empower Network has been super busy since October devising plans and carrying out activity around two major International Days. Here at Progressio we're so proud of the networks achievements and we can't wait to see what's still to come over the next year!

So what happened? The Internaitonal Day for the Eliminaiton of Violence against Women

The team working on this international day managed to pick up coverage of the issue in Xplode Magazine which published an amazing 5 articles on the issue and raised awareness from the 17th - 24th November. The articles were shared on social media 118 times and the average readership per post was 1,000 people! Links to the articles:

Together we can eliminate violence against women

Gain the skills to be an agent for change

Female Genital Mutilation (FGM) - What is it and why does it happen?

Thanks so much to Xplode Magazine for your support and to Henna Hussain for putting the articles together.

Alongside this incredible effort to publish multiple articles, looking at the issue from different angles there was an accompyning social media campaign taking place on twitter using the #IStandWithWomenBecause. The team tweeted photos from Bolton, Manchester, London and Kent of balloons tied to lamposts with small luggage tags with some key facts on the issue. Check out the phots... 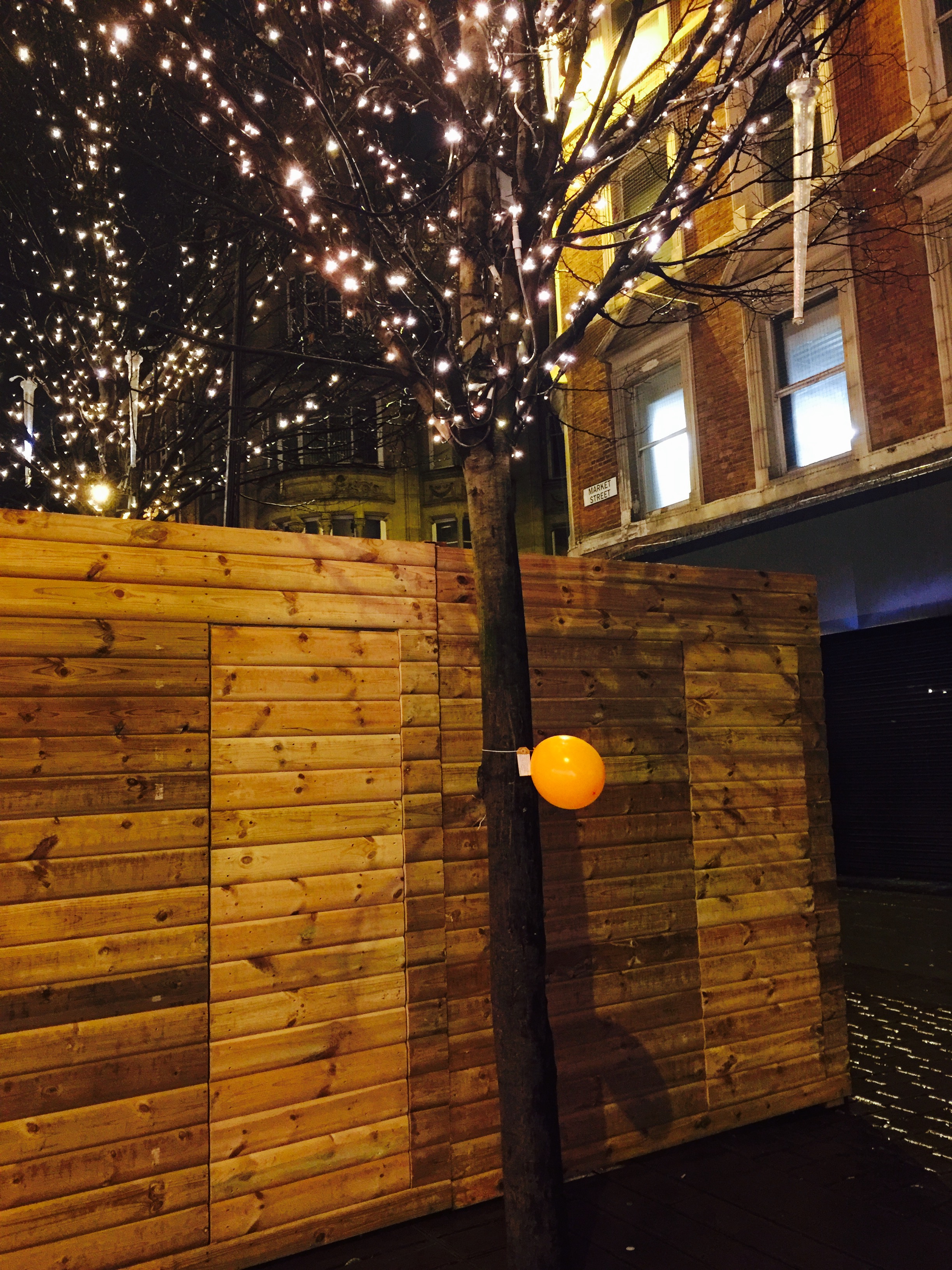 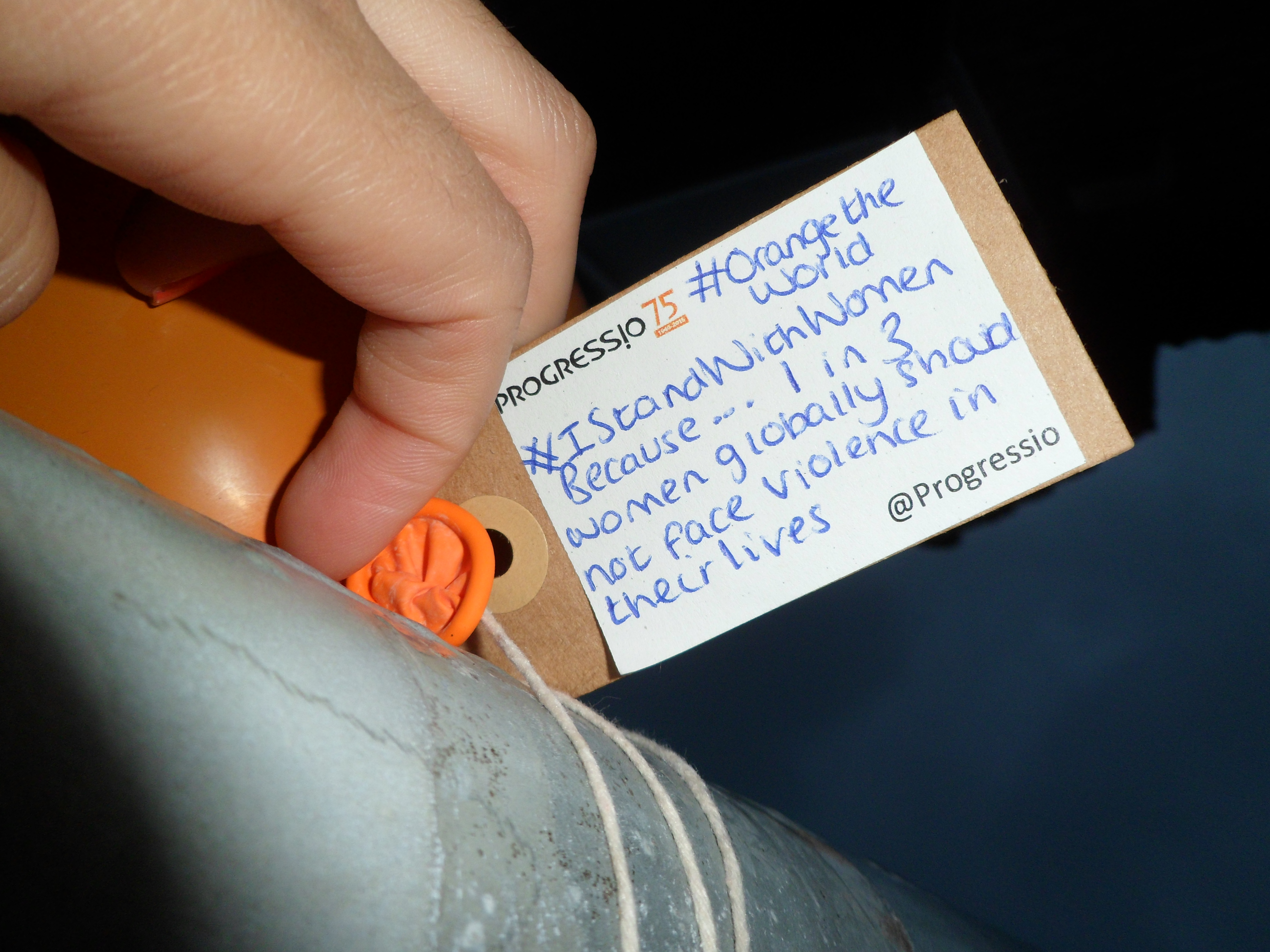 So what happened? World AIDS Day

To mark World AIDS Day the Empower team designed 24 fact cards with myth-busting facts to breakdown the stigma around HIV/AIDS. Three fact cards were published online every day in the lead up to and after the 1st December. The reach of the social media campaign was staggering with a total of over 2,000 people seeing the cards on Facebook and over 33 retweets on Twitter! You can see an example of the cards below and more by searching #RethinkHIV. 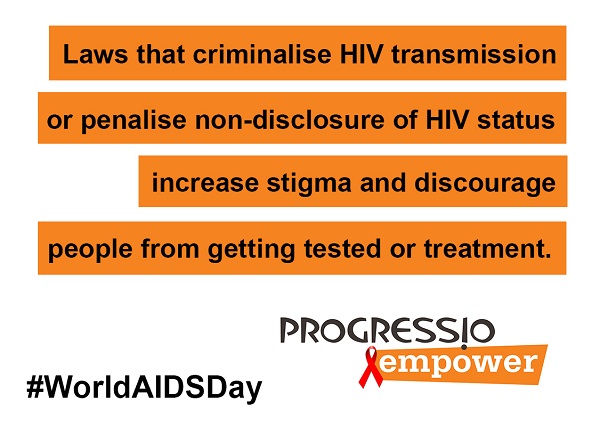 To everyone who's been involved in making these two days a success thank you so much. There is still plenty of work to be done this year and if you'd like to get involved you can read about all the upcoming activity here.