Home » Progressio's work in Yemen, a country devastated by the war

Progressio's work in Yemen, a country devastated by the war 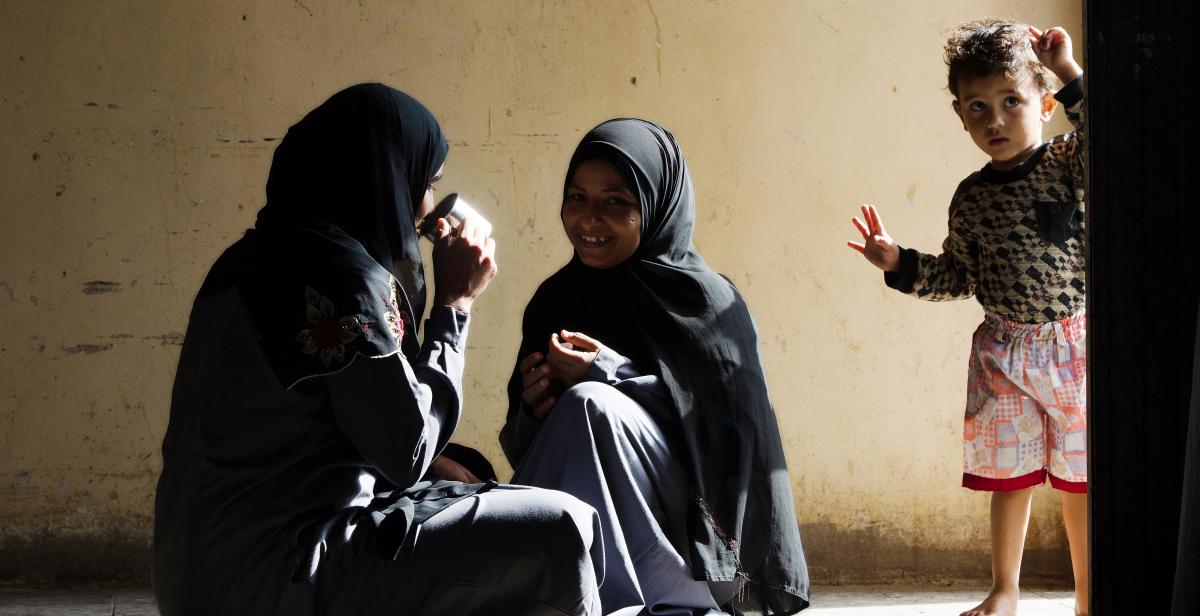 In this blog, Abeer Al Absi, Yemen Country Representative for Progressio, talks about the devastating effects the conflict has had in Yemen, especially for women and girls. Abeer also explains the importance of Progressio's current work in Yemen, working alongside local partners to support marginalised women and girls to empower themselves.

Before the war, Yemen was already the poorest country in the Middle East, at the bottom of the Global Gender Gap Index, with high levels of gender based violence (GBV), female genital mutilation/cutting (FGM/C), and widespread poverty. The war hasn’t only worsened these issues, but it’s devastated the country’s infrastructure, social fabric, and caused 900 children to lose their lives in the last year alone. You can only imagine what life is like now, for women and girls, after this intense conflict that’s left 21.1 million people in need of humanitarian assistance.

Since March 2015 the situation rapidly escalated. There were lots of air raids, bombs and violence on the ground. We had worked alongside the Yemeni people for over 49 years, but were forced to suspend all projects as we aren’t a humanitarian organisation. It was a terrible and scary time. And, even though the situation has slightly improved now in some areas, with a peace discussion taking place in Kuwait under the supervision of the UN, life is tough, especially for women, girls, and children. For example, many women lost their husbands in the war, and their households are now increasingly suffering. This is why it is essential to continue development work as well as humanitarian work.

We were able to resume and start some projects in January 2016, and are now working from Hodeidah, as it’s one of the more secure places. Our three projects are working on empowering women and female juveniles in prison; empowering youths into advocacy and community work as opposed to violence; and preventing and ending FGM/C for babies, young girls and women. 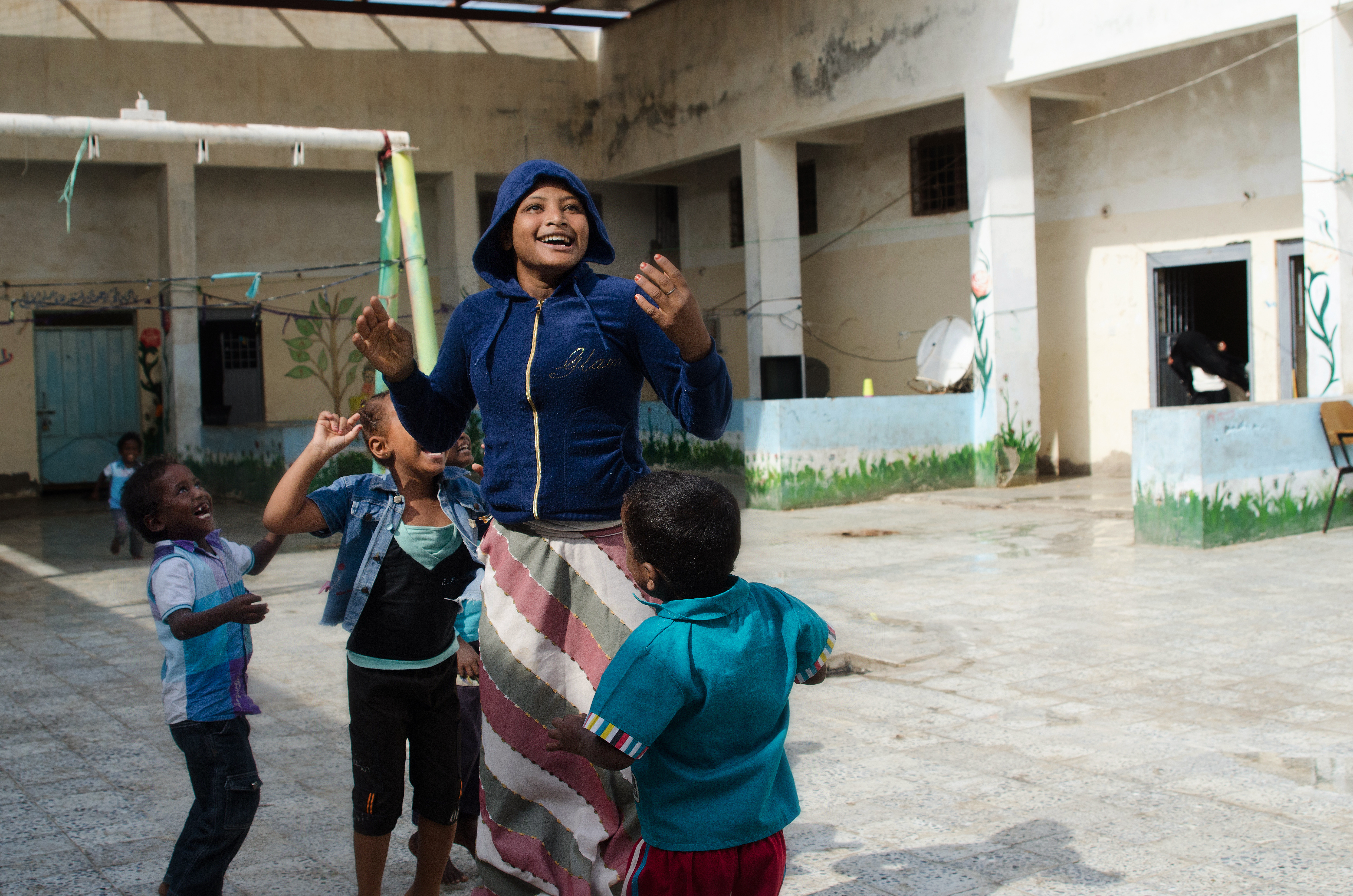 So many women in Yemen have been forgotten. No one is talking about what happened to them. For example, early marriage has increased, especially due to Internally Displaced Persons (IDPs), as they are travelling from place to place. In the IDP camps there are eight or nine year olds being married to men in local communities, so that their families are able to live in the husband’s house. These young girls are being used for commercial means. There are also cases of rape in the camps.

Having heard from the women themselves, I can tell you that it’s just a horrible life they are facing. No one is thinking about them. Everyone is just thinking about relief aid, which is essential work - but the women, especially the marginalised women, need their voice to be heard as well.

We need to shed light on the suffering these women, girls and children are facing every day. And now that there is hope for the future, despite the continuing political turmoil, through our work with local partners we can relieve these women and girls of some of their suffering. We can support them to regain control over their lives, and to stand up for their rights. It’s a distressing situation to be in, and it’s not an easy path to equality, but at least we are able to relieve some of the pressure hanging on their shoulders. 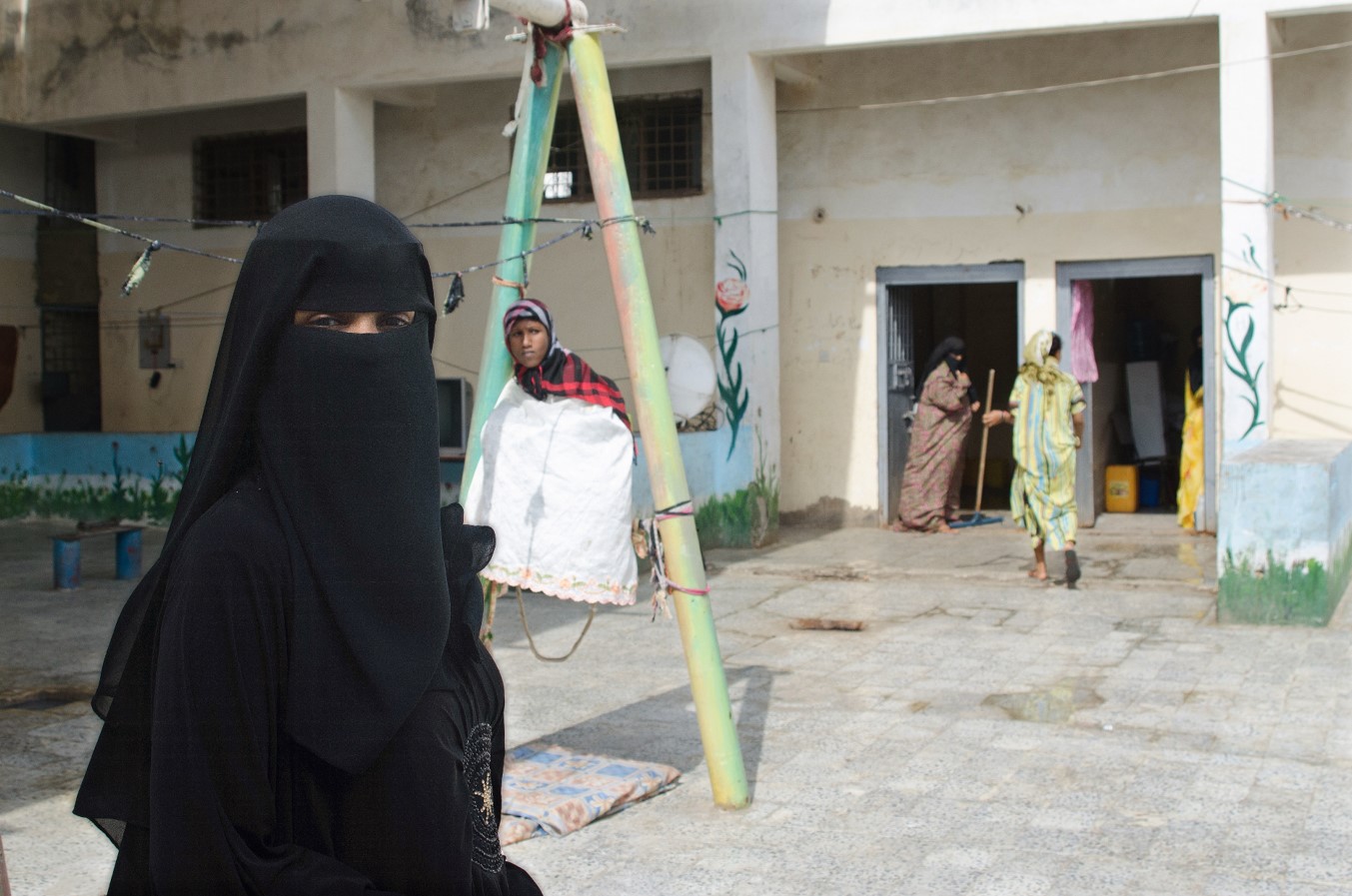 The youth project, for example, is also about gender equality, and is also used as a means for peace building as youths from all backgrounds are brought together. For example, it’s encouraging to see Shia and Sunni youths brought to the same table to discuss the issues in their community. If we are thinking seriously about peace building and development, it’s vital to start with the grassroots people. It’s not only the very high level talks that matter, it’s the talks on the grassroots level that matter as well.

People have been damaged, the social fabric has been damaged, and there is a real need for us to listen to the suffering of the Yemeni people, especially the women. Because, after the war, everything is broken, and so it’s really important to work on development issues as well as the humanitarian ones.