Home » Life in Yemen; a country devastated by ongoing conflict

Life in Yemen; a country devastated by ongoing conflict 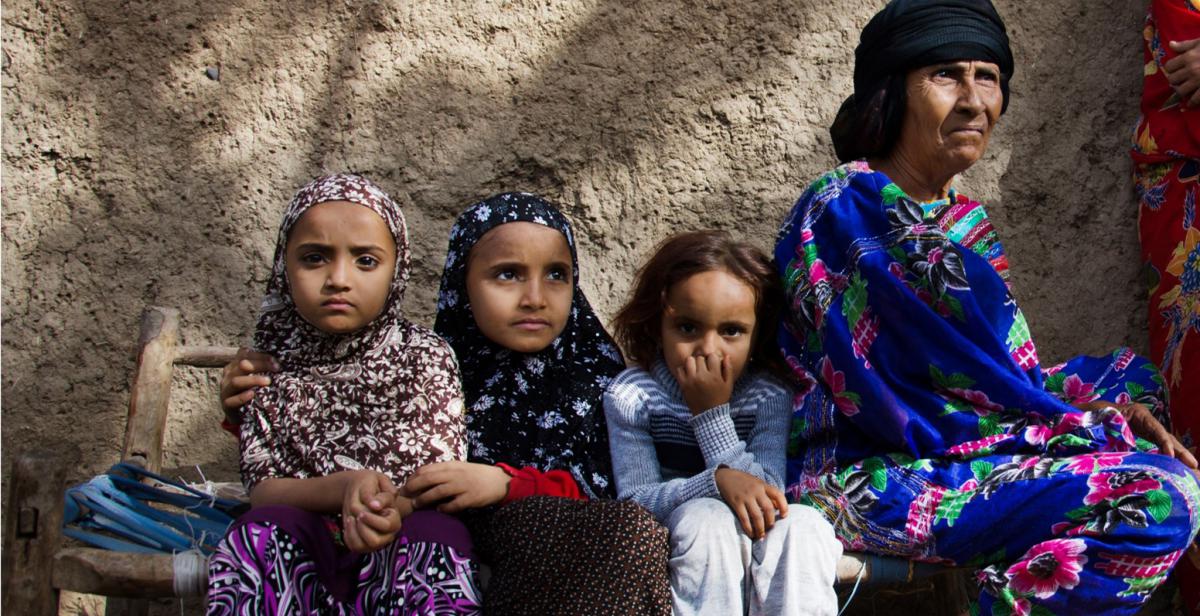 An eye-opening blog by Abeer Al Absi, Yemen Country Representative for Progressio, on the harrowing effects the ongoing conflict is having in Yemen, and the challenges faced by NGO workers there. December, 2016.

Yemen has been devastated by the ongoing conflict that escalated in March 2015. It is now estimated that 19.3 million people need humanitarian assistance to establish or maintain safe water and sanitation, with 9.8 million people directly affected by the conflict.

Yemen now has one of the highest rates of child malnutrition in the world, with an estimated 1 in 5 people who are ‘severely food insecure’ (WFP). This means that millions of people do not know when or how they will get their next meal - men, women and children are starving to death and dying of treatable and preventable diseases. These trends point to a potential public health crisis and chronic famine. It is impossible to describe just how distressing the situation is.

Over three million people have been forced to flee their homes, too often with nowhere safe to go; a statistic that has doubled over the last year. Imagine trying to find safety for your children in a country where all stability has been destroyed - where, as the UK’s foreign travel advice says:

Fighting continues across the country, which has exacerbated the humanitarian crisis and damaged key infrastructure. Access to food, clean water, fuel and medical supplies is difficult throughout Yemen. There is a high risk of being caught in indiscriminate gunfire or shelling.

Humanity is being violated. The heart-breaking photos and videos in the news speak the horrific truth for themselves. How can someone see these photos and not act to stop the violence and help the innocent Yemenis who live a tragic life?

I live and work in Sana’a where from time to time you hear terrifying explosions. The glass on my windows at home has been broken because of huge explosions nearby. Life here is tough. Our fellow staff and partners, alongside other NGOs, face daily challenges both at work and in their normal life.

We suffer from insecurity, fear of shelling, lack of basic life needs and inflation rates. In addition, the collapse of the state’s institutions has caused further challenges, and now with the economic collapse it will make the situation even worse. 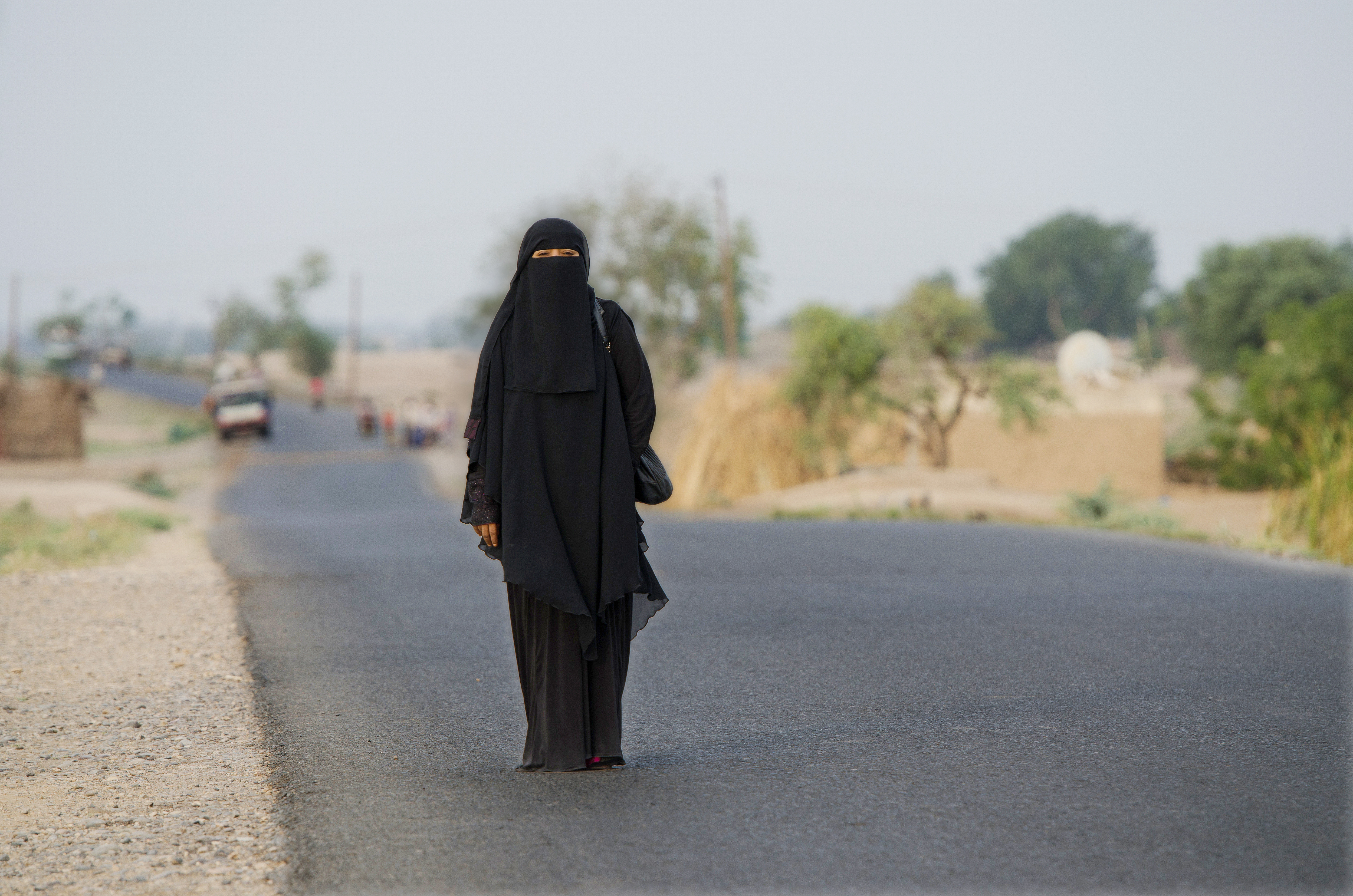 In our daily work, the security situation badly impacts our accessibility to the people we work with. For example, one of our local partner staff was driving to the Alsaleef district to arrange an activity as part of the Youth Sustainable  Skills  and  Empowerment  program in Sharkah Sabab, when the area was bombed. Despite all of this, he still accomplished his mission. This is just one example of the many incidents NGO workers and civilians face here daily.

Despite the challenges and risks faced, it is essential to continue development work alongside humanitarian work. We will keep doing our best to bring hope and support to some of the most marginalised and impoverished communities we work alongside.

Recently I met with our partners in Hodeida, who are implementing the Youth Empowerment project with technical support from Progressio, and I was moved by their commitment and enthusiasm. They are working so hard to encourage young people to join youth forums, which empower them by building life skills and getting them involved in helping their communities. This also reduces the risk of young people being recruited into armed groups, or feeling inactive and helpless in their community, where there is a lot they can do with the right support. For example:

An inspiring group of young people came up with an initiative to solve issues like solid waste removal in their community, to help solve sanitation problems. With support and a small grant provided by the project, the group set up their initiative and made a real difference to their community.

My message to all of you reading this is to please not ignore the plight of the Yemeni people. Please do all you can to raise awareness of the situation and put pressure on all parties involved in the conflict to end to this devastating war. There needs to be more public and media attention given to the deteriorating situation and humanitarian catastrophe here.

Most importantly, I urge people who hold positions of power in the UK to do all they can to help save the lives of men, women and children in Yemen. 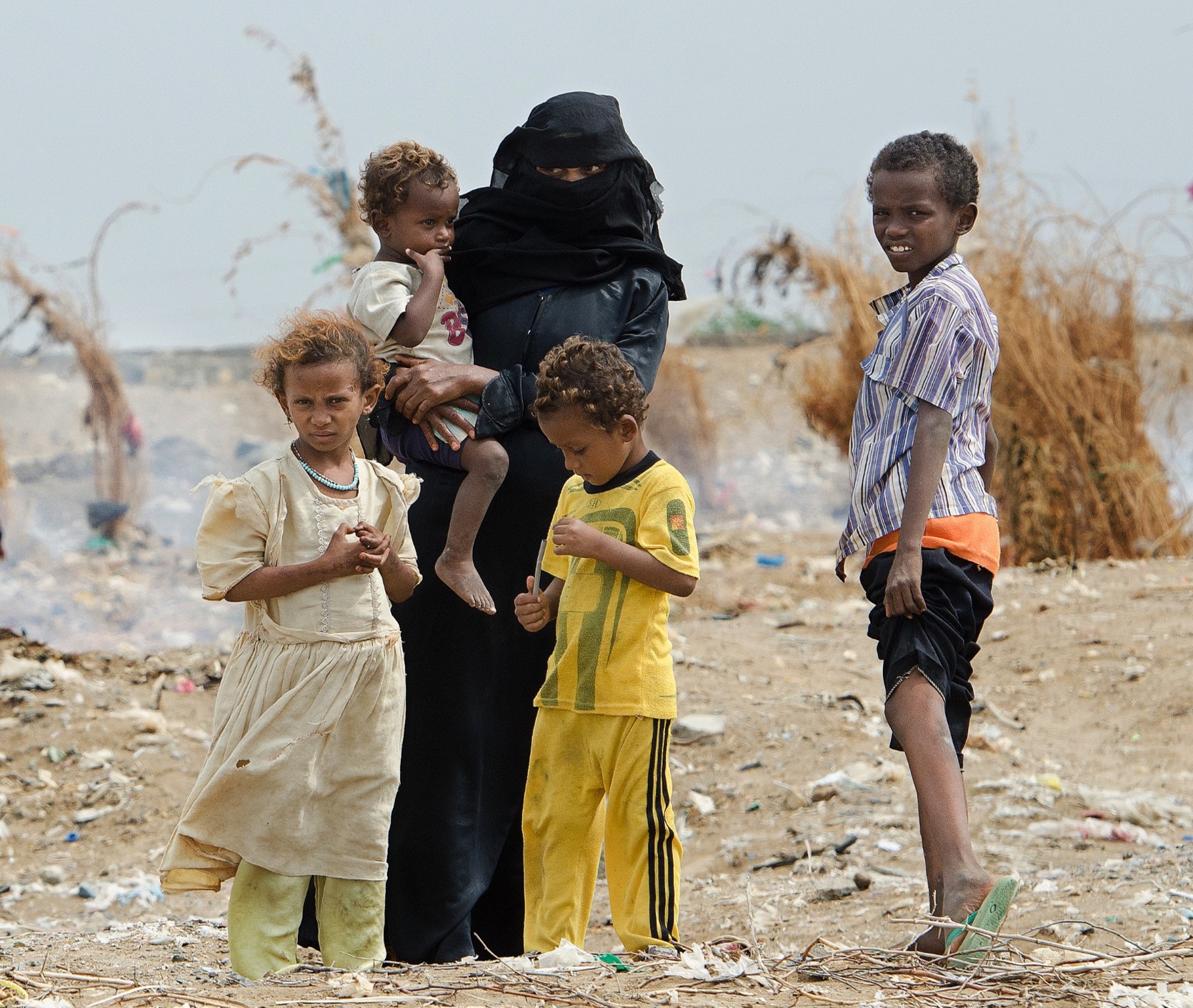