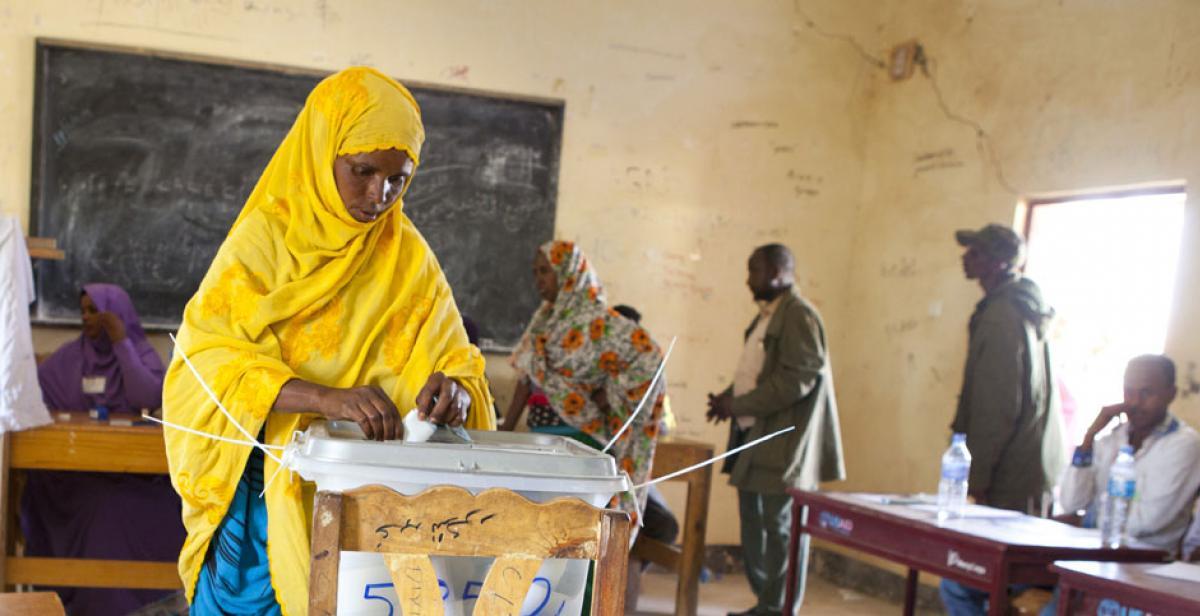 Progressio asks supporters to write to their MPs to help defend UK Aid, prior to Parliament debate on June 13th

With less than two weeks to go until the Parliament debate discussing the commitment to spend 0.7% of our Gross National Income (GNI) on Overseas Development Assistance (ODA), Progressio is calling on its supporters to write to their MP to help defend UK Aid.

In March 2015, Progressio supporters were among many to celebrate the successful campaign to enshrine in law the 0.7% commitment to ODA. But in recent weeks UK Aid has received negative press coverage in the national media, on the back of unfounded allegations. In particular, the Mail on Sunday started a petition which has initiated a debate in parliament on the 13th of June, asking ultimately for the 0.7% legislation to be repealed.

Given that Progressio has seen first-hand the life-changing and inspiring achievements of UK Aid, it has joined other organisations and charities such as VSO, Bond, Oxfam, ChristianAid, Unicef, Tearfund and CAFOD, in calling on its supporters to ask their MPs to help defend aid. Progressio is also encouraging social media users to use the #ProudofAid hashtag, asking people to explain why they are proud of UK Aid. You can write to your MP by clicking here: progressio.org.uk/show-your-support-uk-aid

UK Aid saves a life every two minutes. And Progressio has been working on projects for years that, through UK Aid, have changed lives and enabled people all over the world to claim their rights and overcome structural barriers trapping them in poverty, in order to achieve independence. For example, using UK Aid money, Progressio has been able to run a project in Somaliland promoting equitable representation of women in decision making, ensuring that women have a say in the future of Somaliland, and that their voices are heard. 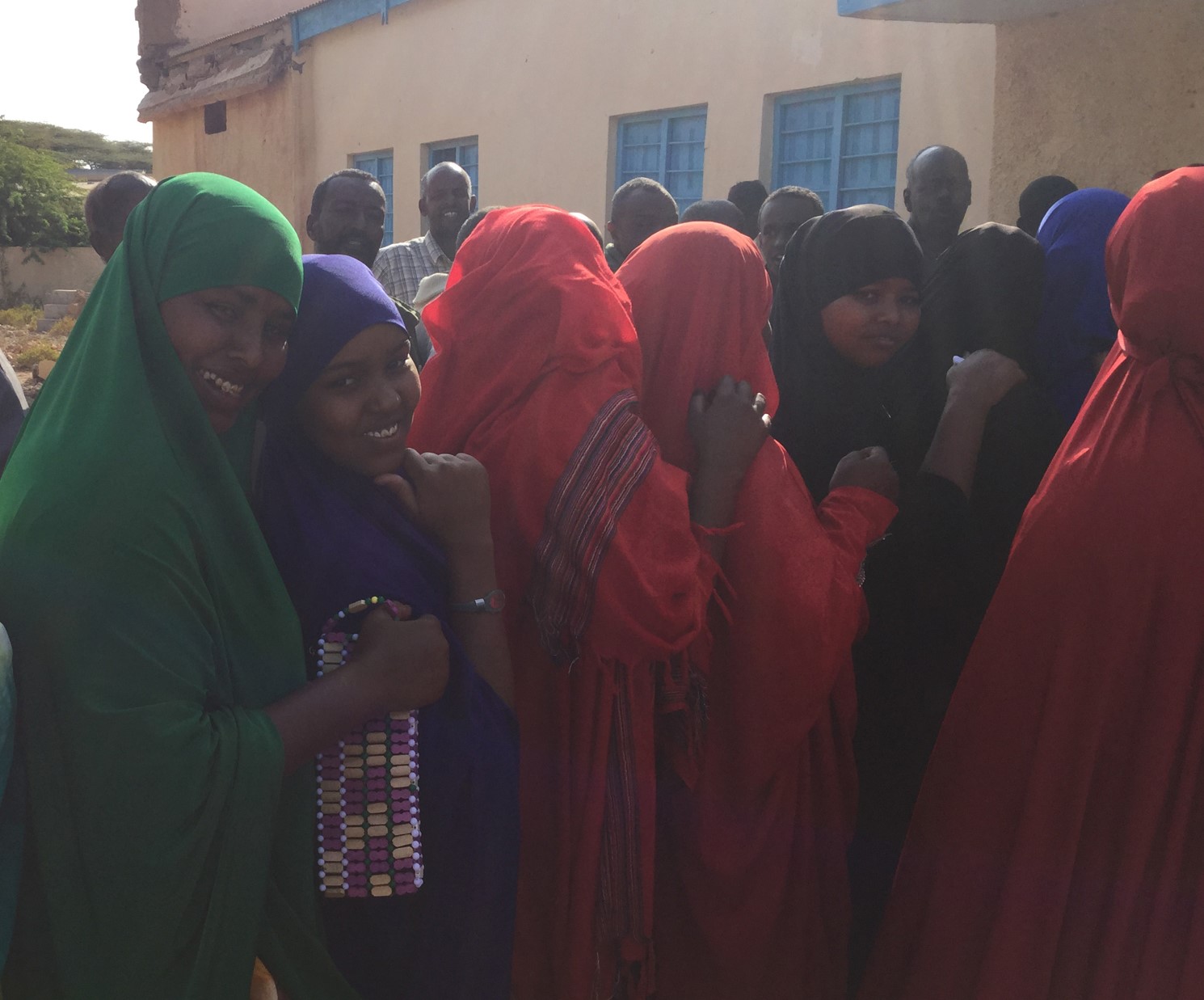 Also, through the International Citizen Service (ICS) programme funded by UK Aid, Progressio has worked with thousands of young people from the UK and developing countries who volunteer in some of the poorest communities in Africa and Latin America. The programme not only creates change in local communities, through awareness workshops on gender equality, sexual and reproductive health, HIV awareness, and climate change, but it also transforms the lives of many volunteers. For example, a local Zimbabwean volunteer, Maria, had her life transformed when she joined the ICS programme. After losing most of her family at a young age, she worked long hours as a domestic labourer with little pay, until she was accepted onto the ICS programme. She said:

Life was tough in Harare, I used to cry every day […] I thought this was all life would be, I didn’t think anything could ever change. When my grandmother told me about the ICS programme, I couldn’t believe what I was hearing! I applied as soon as I could and was so happy when I found out I was accepted.

Since her ICS placement, Maria built her confidence and skills, and is now hoping to go to college to study accountancy. Needless to say, these are just a few examples of how UK Aid has changed lives, and should continue to do so.

With such a tiny percentage of the UK’s GNI having an immense impact in the poorest and most fragile communities across the world, it would be immoral to repeal the 0.7% legislation. We should feel proud of UK Aid and our commitment to 0.7%. So much of the work Progressio does is only possible because of money that comes directly from the UK aid budget, we know first-hand how life changing the contribution to people’s lives is. Our partners and beneficiaries constantly remind us how vital it is that money is put aside to assist in the development of some of the most vulnerable and marginalised individuals in the world.

Pictured above: Progressio ICS Volunteers in Malawi who organised a rally to promote gender equality and better access to sexual and reproductive health