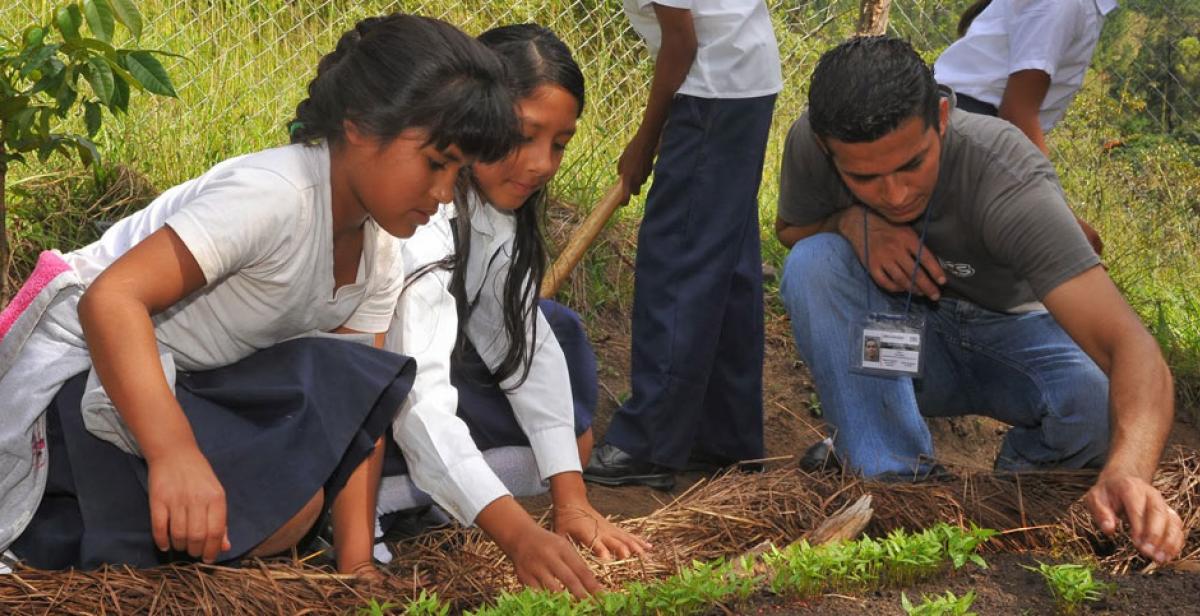 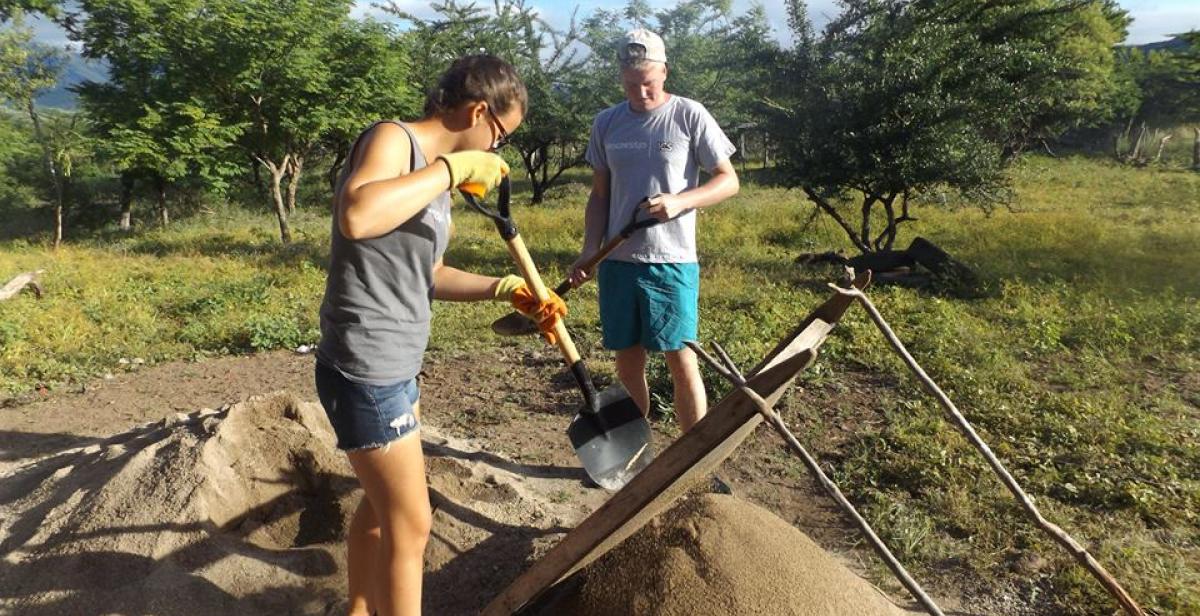 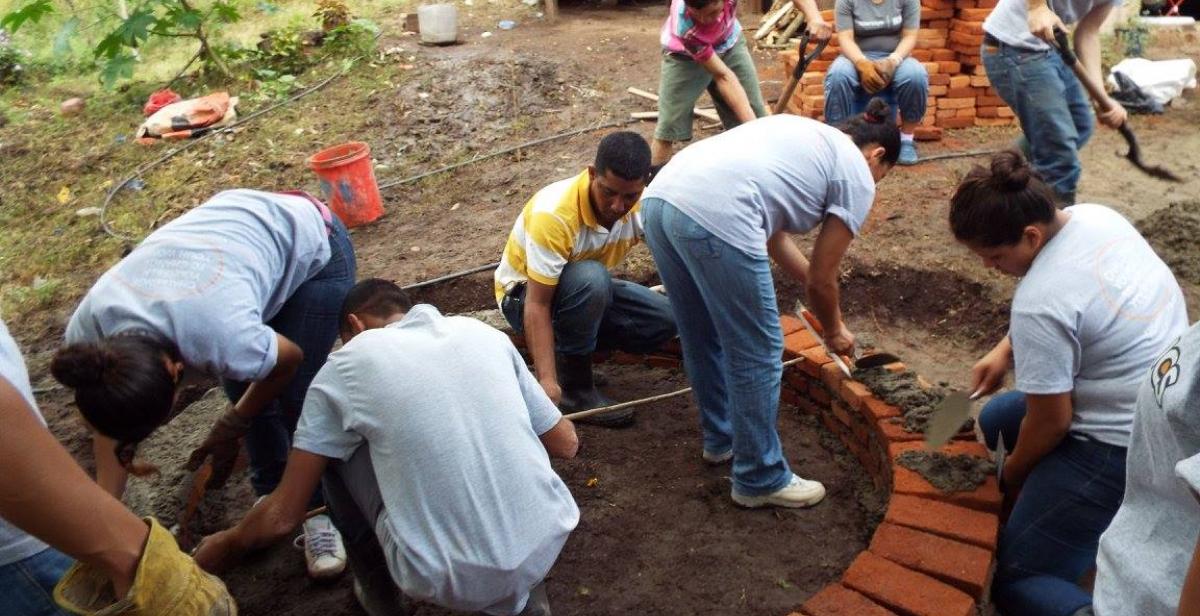 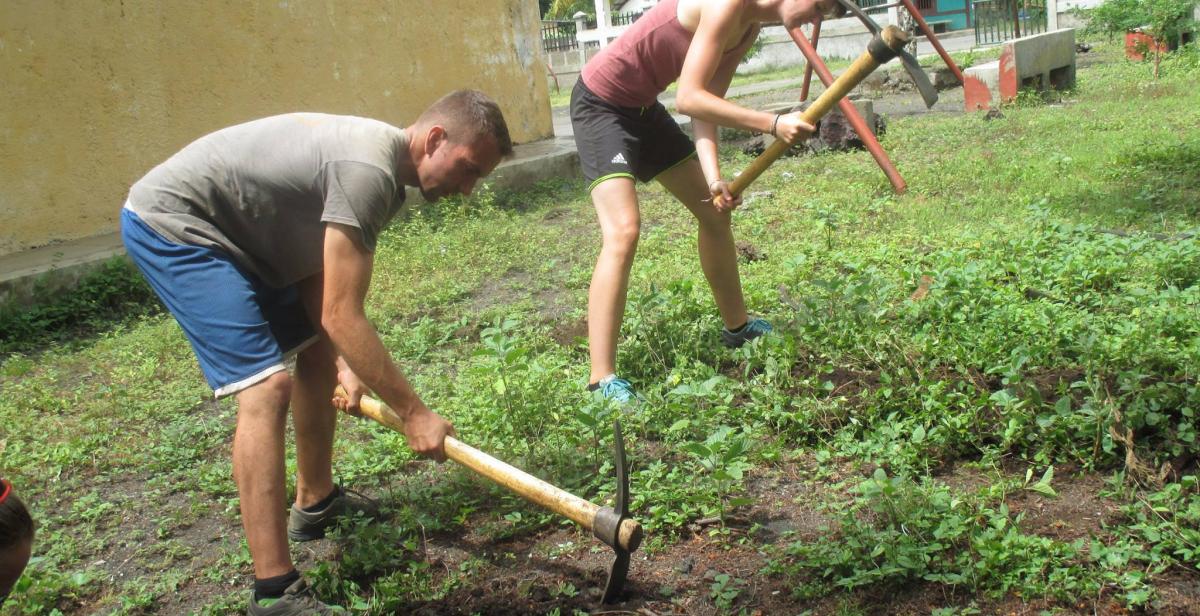 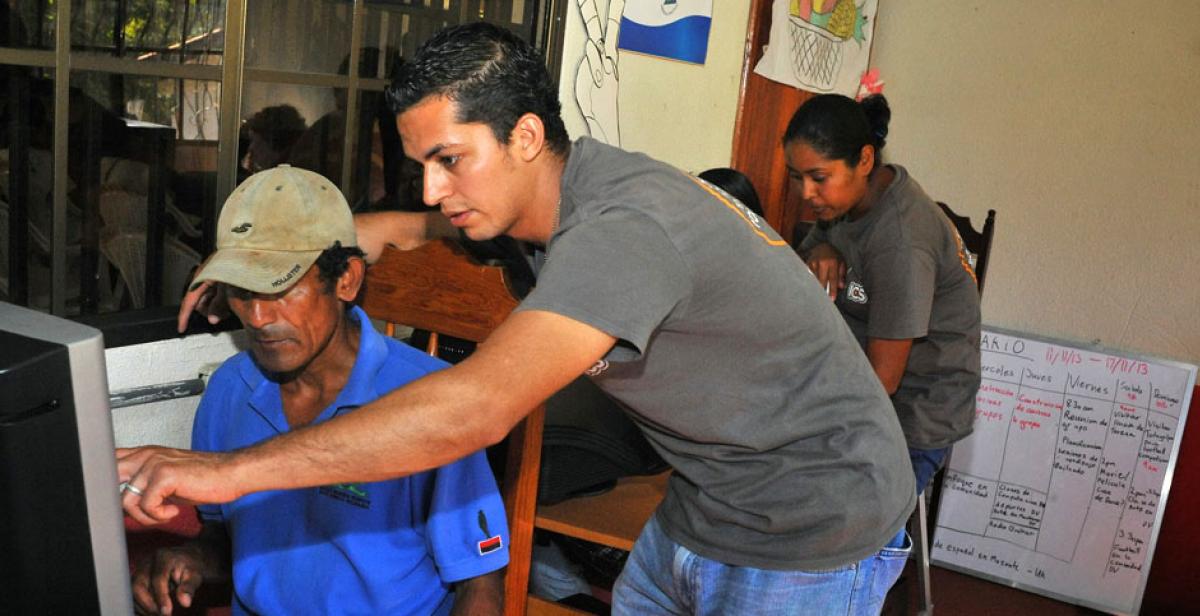 Nicaragua is striving to overcome the after-effects of dictatorship, civil war and natural calamities, which have made it one of the poorest countries in the western hemisphere.

Nicaragua has traditionally relied on agricultural exports to sustain its economy. 80% of urban jobs are in small or micro-companies, and 90% of rural businesses are linked to small, family-run farms. However, these small producers face big challenges trying to reach a market where they can sell their products.

Regularly hit by tropical storms and hurricanes, the devastations of Hurricane Mitch in 1998, which killed thousands, rendered 20% of the population homeless and caused billions of dollars worth of damage.

There is a small tourist industry in Nicaragua which includes wildlife-rich rainforests, volcanoes, beaches and colonial-era architecture.

Every placement is different, to start your journey please complete the application form on the ICS website