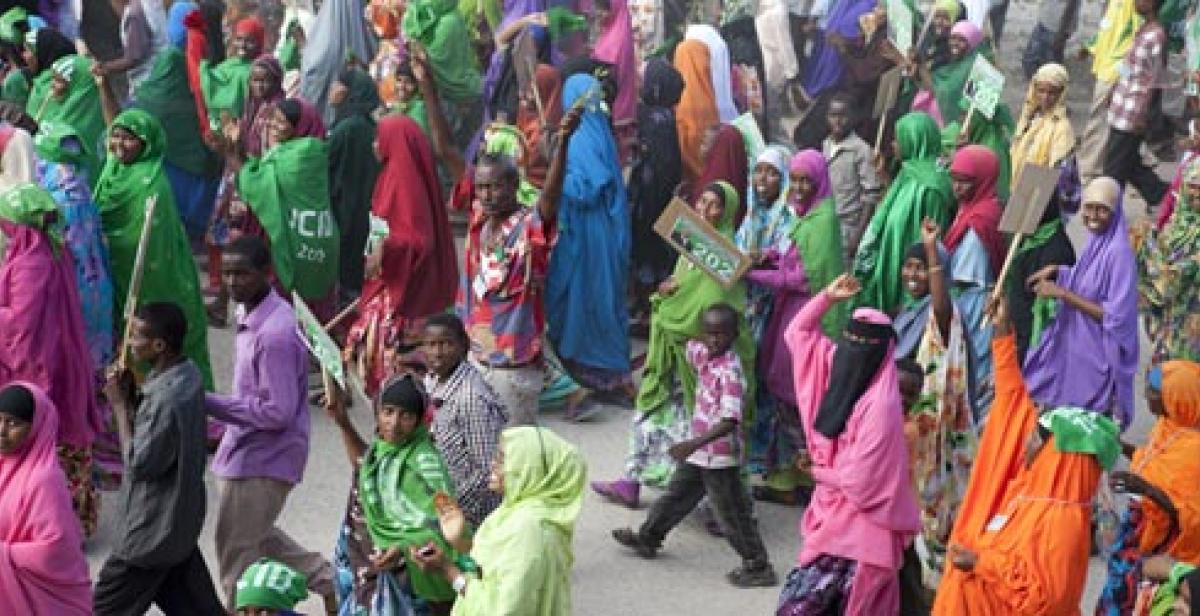 The 55-strong International Election Observer team has assembled in the capital city of Hargeisa, ready to deploy to all six Somaliland regions, where voters will turn out at more than 1,700 polling stations on November 28th. The mission follows previous observations of elections in Somaliland in 2002, 2005 and 2010.

Check out some pictures uploaded to Pinterest by Kate Stanworth, a member of the IEO team

Once again, Somaliland’s wide diaspora has a strong presence in the team, which draws on 15 countries including Canada, Denmark, Ethiopia, Finland, Ireland, Italy, Kenya, the Netherlands, New Zealand, the Philippines, South Africa, Sweden, Uganda, the United Kingdom and the United States of America.

This year, for the first time, representatives from civil society organisations in Mogadishu in Somalia and Garowe in Puntland are accompanying the observer team to review the technical process of managing an election.

So far, the team has been pleased to observe lively and largely peaceful campaigning and a noticeable lack of serious tension. Discussions with civil society, local organisations and key players including Somaliland’s president have gone smoothly, underlining our sense of Somalilanders’ broad commitment to the political process.

The elections come at a significant stage in Somaliland’s political development, following on from the 2005 and 2010 polls, both of which observers were able to judge free and fair. The 2010 presidential poll was especially notable for the peaceful and smooth transfer of power on the defeat of an incumbent.

This year’s poll will determine the shape of Somaliland’s future political terrain. Seven different political groupings are competing, and results will determine which three political parties, as determined under Somaliland’s constitution, get to compete in national elections over the next decade. With the stakes so high, the potential for post-poll disputes is real.

However, the team is happy to note that Somalilanders’ abilities to resolve crises using long-established traditions of discourse and negotiation have been put to the test during the campaign, and proved effective. In the cities of Burao and Berbera, disputes over polling-station allocation threatened to undermine stability. These were successfully resolved.

Yet serious grounds for concern remain, with the rejection by one party of the electoral code of conduct on the eve of the poll. The team hopes this late development will not undermine the good work done so far. Dr Michael Walls of UCL, the mission’s joint co-ordinator, said “The code has been signed by all parties, and threats by any party or politician to unilaterally abandon seem to show little regard for the responsibilities of those making them. Complaints should be made through established channels. We call on all politicians to exercise their responsibilities with caution and to avoid threats or accusations that risk undermining Somaliland's hard-won stability.”

Fellow joint co-ordinator Dr Steve Kibble of Progressio said “We are pleased to be in a peaceful environment where issues are resolved by negotiation and discussion and relevant institutions are working towards a free and fair election. We hope this situation continues.”

This is something making

This is something making happy and hopeful every somalilander, I am praying allah to make our dreams true....