Home » Persevering amidst turmoil in Yemen

Persevering amidst turmoil in Yemen 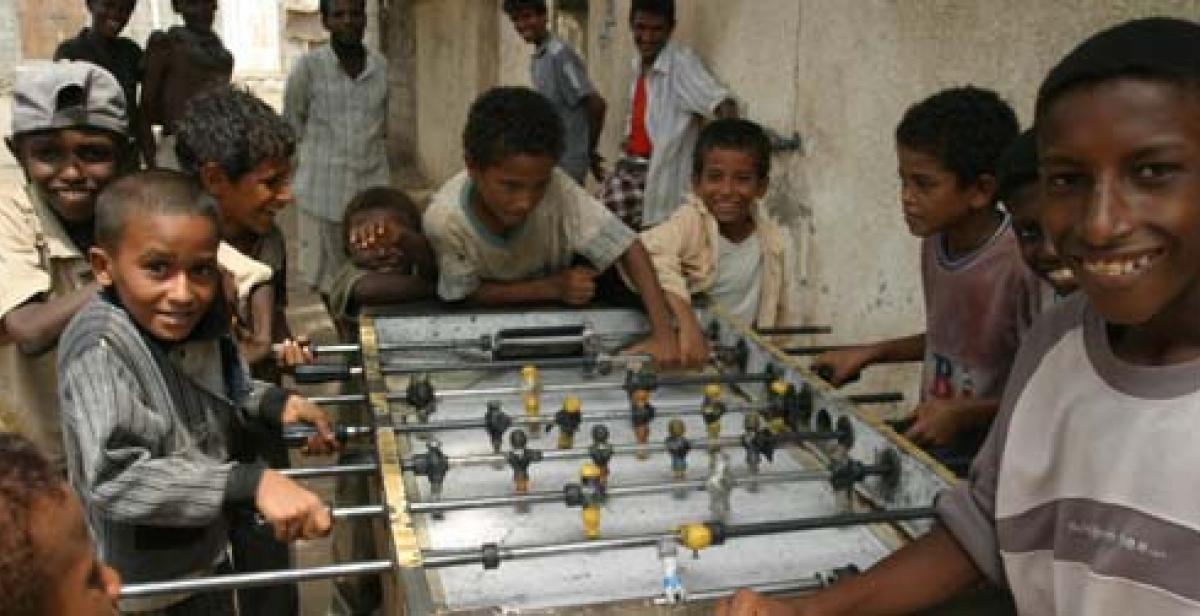 The Arab Spring marked the beginning of a year of uncertainty and violence for the people of Yemen.

On 11 November the BBC reported that 11 more lives were lost in fighting between the government and the opposition forces adding to the hundreds killed in violence between security forces and demonstrators since February.

Echoing calls from neighbouring Arab countries for President Saleh to step down, the UN envoy, Jamal Benomar, was recently in Yemen seeking "an inclusive transition process that meets the needs and aspirations of all Yemenis".

But President Saleh, despite having agreed to a peace plan that includes his resignation, has so far failed to implement a transition process.

As 2012 approaches, it looks like the future will be increasingly uncertain for the people of the Arab world’s most impoverished country.  Continued instability makes it hard for people to travel and get hold of essentials such as food and water, which have risen sharply in price. In addition, many are experiencing unemployment, especially those who rely on casual labour. The longer the crisis persists, the harder life gets for the ordinary people at the sharp end.

Progressio’s programmatic work in Yemen, despite having been severely disrupted this year, has been able to continue through the work of our national staff and local partner organisations. Our country representative in Yemen, Abeer Al-Absi, said:

"One of the objectives of the Arab spring is to have a real democratic system in the Arab countries which encourages poor and marginalised people to participate in the decisions that affect their lives. This is a great opportunity for Progressio to work under this theme in Yemen as this is the current need.

"During this period Progressio Yemen has faced many challenges caused by the deteriorating security situation. The problem of power cuts and road blocks are additional challenges to all of the agencies working in Yemen.

"Despite these challenges, our partners have shown great commitment to implement the projects. It's worth mentioning that they expressed their gratitude to Progressio for not suspending the projects and for the commitment of developing poor people and civil society in Yemen."

It is hoped that the situation will not disrupt the work of five new development workers recruited this November to work on local governance and water management.

It just seems like every country around the world is having trouble. If he said that he was going to step down then he should do it, immediately. It is just doesn't make sense to have this continue.

Playing the casino slots and Keno games take some practice and knowing how to play will make it easier.

Arab spring swept dictators of their ages, as of the will of the people. The transition period will also cost adding to the impact  that happened during the civil unrests. The immidiate expection of the people will be economic upliftment, remarkable development, maximum utilization of democratic rights. GCC, UN and  other concerned Nations applauded the deal that the president Saleh agreed. It seemed a great value in the history of Yemen, however, the delayed agreement, after the prolonged revolution is not   heartdly welcomed by all section of the society specially, from the change square, will leave much to do for development works including HIV/AIDS prevention care and support.  Wish Progressioyemen, all the best.