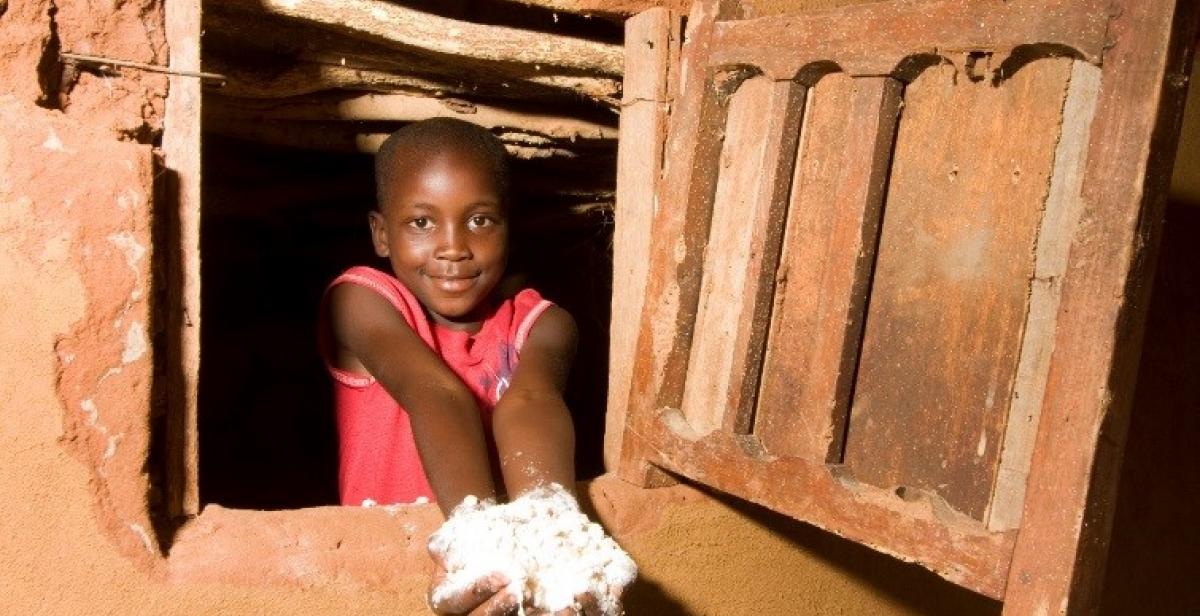 People from all walks of life have been standing in solidarity with those living in extreme poverty in Zimbabwe and around the world, through Progressio’s ZimFare and ZimFast challenges. Participants are invited either to fast for six days on a monotonous and nutritionally poor Zimbabwean diet with ZimFast, or host a Zimbabwean-themed meal with ZimFare, in order to raise vital funds and awareness for Progressio. ZimFare and ZimFast supporters include the Archbishop of Liverpool, the Bishop of Clifton, novelist Frank Cottrell-Boyce and many more. The Archbishop of Liverpool, Malcolm McMahon, said:

By taking these simple actions we can empathise closely with the people in Zimbabwe, so that Progressio’s work in developing communities […] will be supported from strength to strength.

Progressio is an international development charity working alongside people living in poor, fragile and marginalised communities, in nine countries around the world. Our aim is to support marginalised people, especially women, to empower themselves so they can overcome the barriers keeping them poor, and denying them their rights.

The current drought that’s hit Africa has badly affected Zimbabwe, Somaliland and Malawi, three of the countries we work in, and for this reason, the ZimFare and ZimFast challenges are especially pertinent right now. It is estimated that more than 36 million people are facing food insecurity in Southern and Eastern Africa, with recent figures from Unicef showing that over one million children are in need of treatment for severe acute malnutrition.

Carlos Velazquez, a recent Progressio International Citizen Service Team Leader in Malawi, shared a story that epitomised the situation millions are facing. Carlos recently lived with a host family in Malawi, who became increasingly concerned about the lack of rain during his placement there. They said:

If we can’t grow maize, people will starve from January onwards.

Sadly, the drought persisted. A few weeks ago Carlos received a text from his Malawian friend, stating that he’d had to skip lunch and maybe dinner too, as there was simply no food. 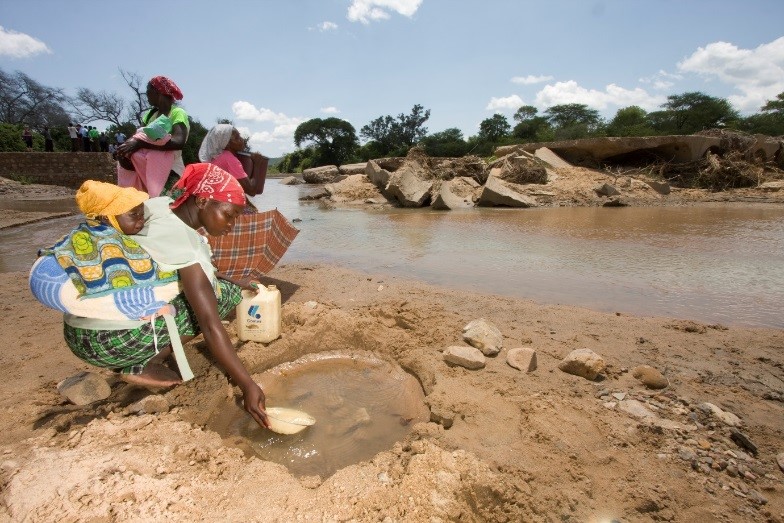 The reason why a drought has such terrible consequences in countries like Malawi, Zimbabwe and Somaliland, is because most people rely on agriculture for their food and income. Without rain their crops will fail, causing more food shortages in communities which are often already poor and marginalised. This dependency on agriculture was reaffirmed by a Zimbabwean woman who spoke and sang at the Clifton Dioceses’ ZimFare and ZimFast challenge event, she said:

70% of Zimbabweans live in extreme poverty, that’s just £1 per day. That’s why for over 30 years Progressio has been working alongside local Zimbabwean people, supporting them to empower themselves. For example, our Action for Better Governance programme aims to work alongside ordinary Zimbabweans, including women who often have no voice, so they can advocate for their priority needs, and create more democratic structures that address poverty and injustice. As a result, in Chachacha, women successfully lobbied the local government to repair 120 boreholes serving a community of 80,000, as they had to walk long distances to fetch water. 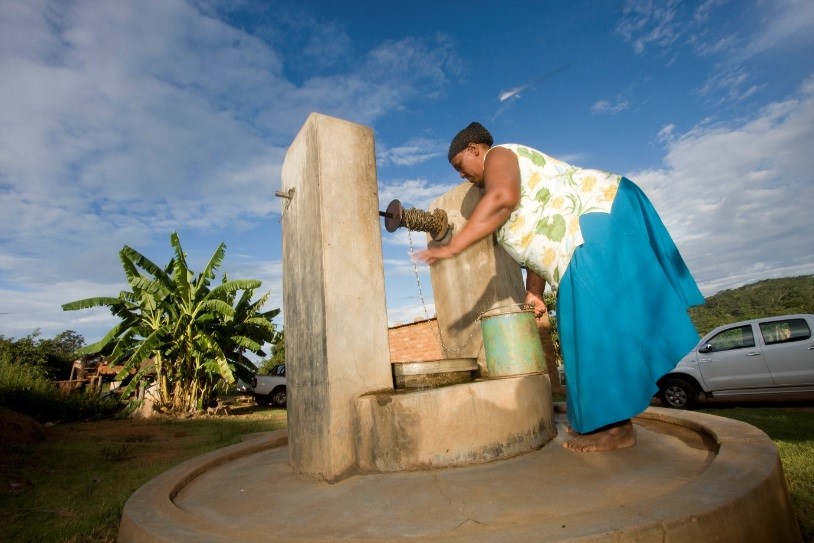 These programmes, which aim to create long-term and sustainable change in communities like Chachacha, will be especially important now, due to the lasting effects of the drought. This is why the ZimFast and ZimFare fundraising challenges are so relevant right now.

“By fasting you are putting yourself on the line and helping yourself to understand how tough it is for other people”, said Novelist Frank Cottrell-Boyce, who spoke at the first challenge briefing event in the Liverpool Archdiocese. Frank took part in a similar fasting challenge last year, raising £1,700 for Progressio.

People who have fasted for six days with the ZimFast challenge, have been able to gain a closer understanding of the difficulties people face in Malawi, Zimbabwe and Somaliland. And, in a world where shocking headlines flash on the news every day, it’s important to take challenges like ZimFast, which make you stop and think about the people behind the statistics, and the real struggles they face in their daily lives. As Carlos Velazquez said:

Things are getting tougher for the most vulnerable people in the world. These headlines are not just based on figures out of a statistic report. They represent the suffering of the human family – the one we all belong to. 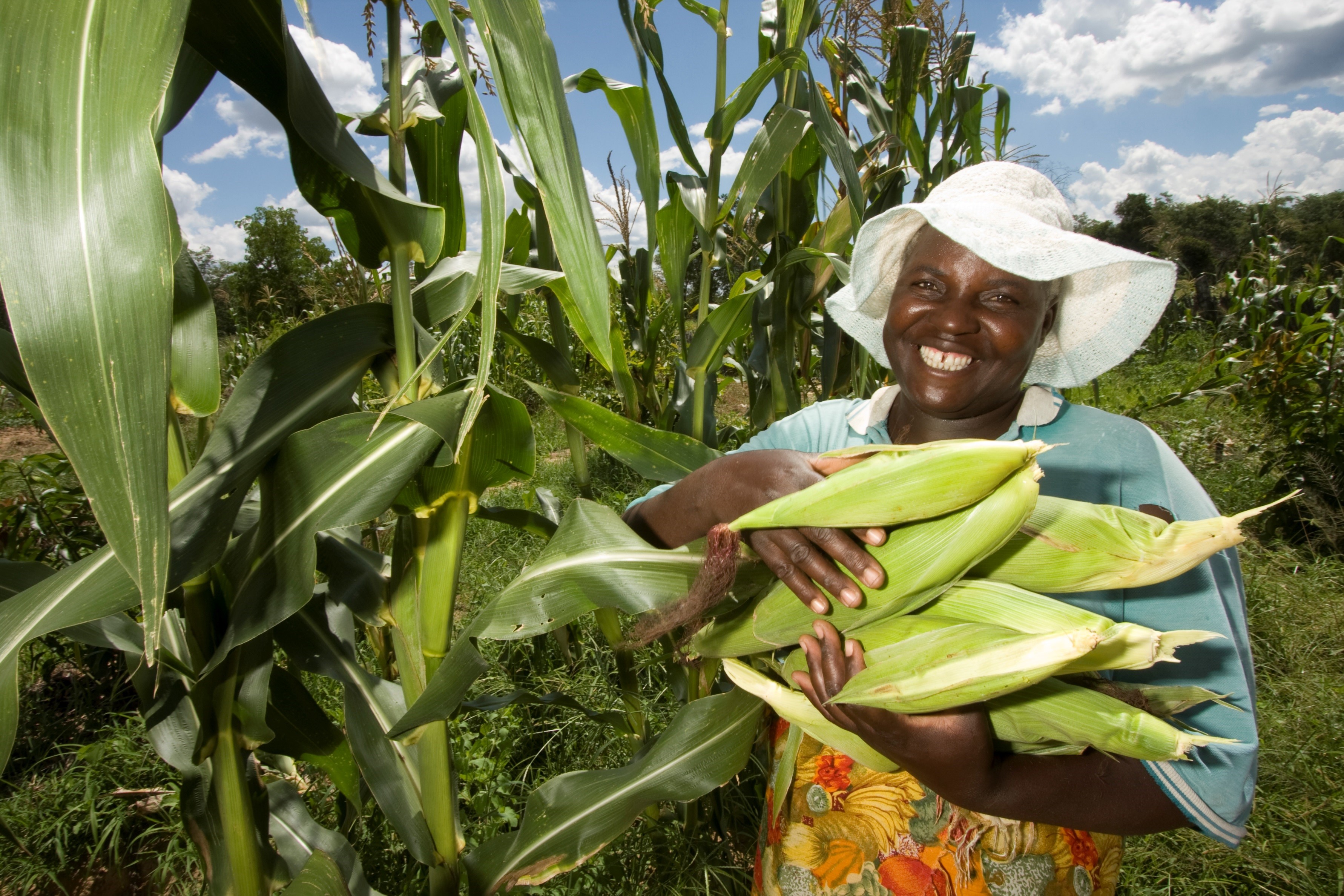 Thank you to everyone who has taken part and donated to the campaign, we couldn't have done it without you!
Blog:
Progressio blog
Tags:
Climate change
Environment
Faith
Fragile states
Latest
Latest Progressio news and press releases
Malawi
Somaliland
Water
Zimbabwe