Home » Where » Past work in Peru

Past work in Peru 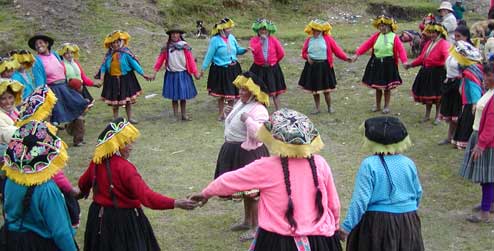 Progressio has worked in Peru since 1976, helping poor and marginalised groups to have more of a say in their own future. Our development workers have:

Our programme in Peru ended in September 2013 with the completion of two projects, funded by and managed in alliance with Christian Aid: on communication and climate change in the Andes; and on participatory management of the watersheds serving the capital, Lima.

Sections:
Where we work