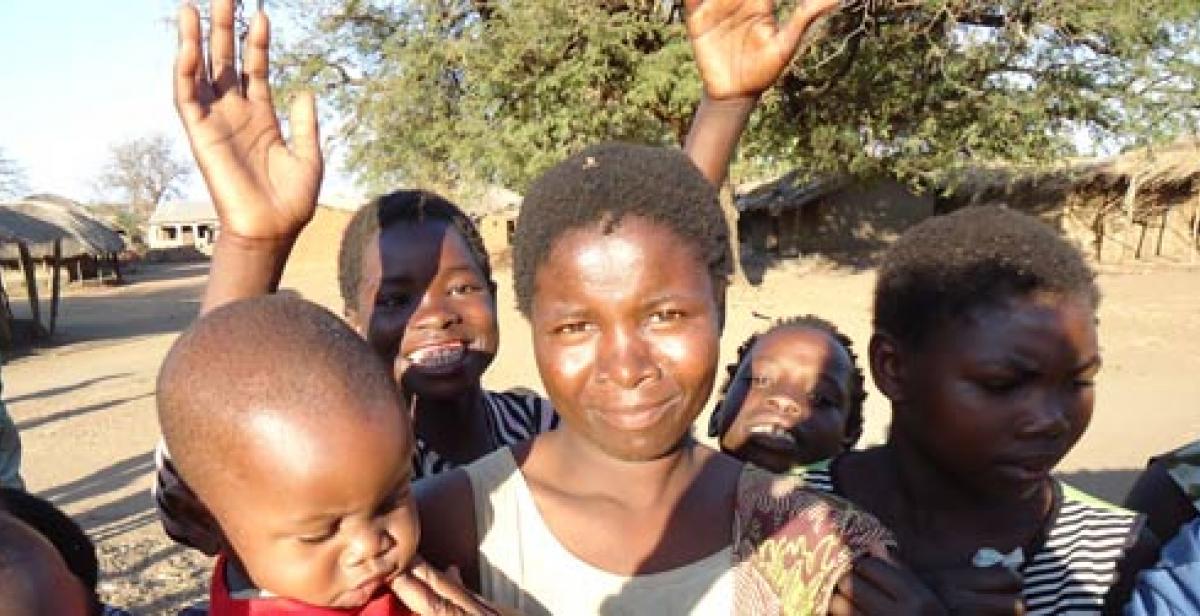 Progressio is calling for “a higher level of ambition and commitment” at the forthcoming Rio+20 Conference on Sustainable Development.

The Zero Draft was released by the UN in January after considering thousands of submissions. It is the starting point for the negotiations that will now gather pace and reach their culmination at the Summit in June.

Progressio is “pleased that many of the points [we] made in our Zero Draft submission have been articulated in this Draft”, but we say in our response called The future we need: “There is still much work to be done over the coming months to ensure the Rio+20 Summit will be meaningful, consequential, and relevant.”

Our key recommendations include:

“In the coming decades we need to bring down what are still scandalously high levels of poverty across the world. We also need to stop running down the scarce and fragile resources of the natural world on which we all depend for our lives and livelihoods.

“Some argue that at a time of economic difficulty we can’t afford to prioritise the environment, or the poorest people. They are wrong.

“The ‘natural capital’ of land, water, biodiversity and forests underpin the wellbeing – including the economic wellbeing – of all of us. As the world's population increases, and we seek to enable each and every person to have a fulfilled, dignified life, free of poverty and hardship, the capacity of the planet to cope is coming under serious stress.

“We need to do better at looking after and sharing the earth’s resources, to improve lives today –  especially those of the poorest people – and for the sake of future generations.

“So, while this first Draft is a reasonable starting point, world governments now need to be much more ambitious, if Rio+20 is going to be the spur to action that we desperately need."

Photo: Women and children in a village in Malawi (photo taken by ICS Progressio volunteers, August 2011)